HBO Max Gives Snapchat Users in the U.S. a Glimpse of Its Content 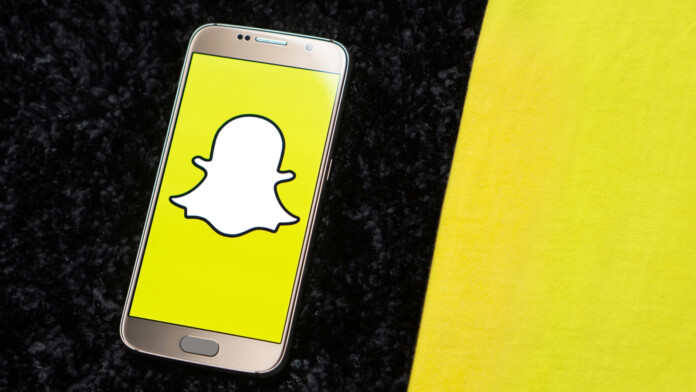 HBO Max is exploring new ways to lure more people in and convince them to subscribe to its streaming platform. In this context, it has signed a deal with Snapchat, which will allow U.S.-based users of the instant messaging software to watch some episodes with up to 63 friends for free. The first sample set to have debuted includes the “Craftopia,” “Euphoria,” “The Flight Attendant,” “Game of Thrones,” “Genera+ion,” “Gossip Girl” (2021), “Looney Tunes,” “Love Life,” “Lovecraft Country,” “Selena + Chef,” “Titans,” “Warrior,” “World of Calm” and “Betty” (Season 2, Episode 1), which can be watched for free right through the Snapchat app.

Of course, the available content is going to be rotated frequently, so Snapchat users will always have something new to “taste” and also potentially something they liked to “lose.” The regular rotation is a dual way to convince users to subscribe to HBO Max, so this is how things will go.

This new feature also comes with a “party watching” feature, meaning that users and their friends who watch something do so in real-time, simultaneously, and can exchange messages on the chat. Once the watching is over, users will be served a link to an HBO Max subscription page, but an option to just continue watching for free through Snapchat will also be offered. All of the episodes that are made available are full in length, there are no advertisement interruptions, and no other limitations compared to HBO Max subscribers whatsoever.

People love to come together to watch their favorite HBO Max shows and talk about what’s unfolding. Our partnership with Snapchat is another step towards fulfilling that desire for human connection and providing our fans with co-viewing opportunities while deepening their emotional relationship with the brand.

This is a clever partnership idea that could yield notable results, and it underlines the fierce competition that streaming platforms face right now. HBO Max has been very aggressive in its promotional practices, expanding to territories outside the United States last month, introducing a new ad-supported plan the month before, and generally trying to invite all kinds of content consumers to join in.