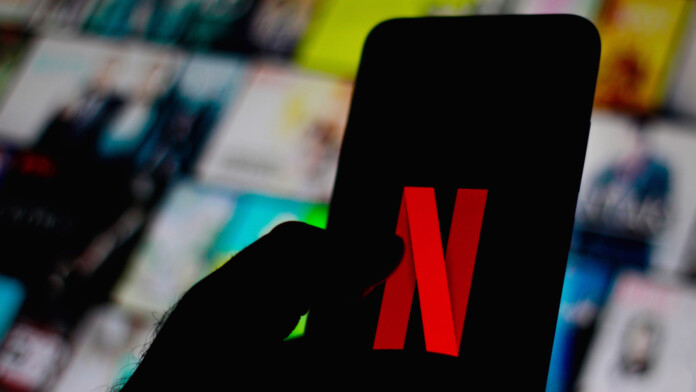 The time for yet another price jump has come for Netflix, as the widely-loved streaming platform is increasing the monthly subscription cost for the “Standard” and “Premium” tiers. The cost will rise from $12.99 to $13.99 per month for “Standard,” and from $15.99 to $17.99 for “Premium.” The “Basic” plan will stay at $8.99, so no changes for those who are using the entry-level tier.

Sure, a couple of USD more per month may not sound like a lot, but paying that extra accumulates over the years, and Netflix had already bumped the price in January 2019 – by 13% for the “Standard” subscribers and 18% for the “Premium.” That said, the streaming service cost is steadily getting out of control, and people’s ability to cover it during the rough times of the still ongoing pandemic is pruned.

The official reason given is that the platform wants to invest more in developing originals, and current subscribers have to cover the cost of this. However, Netflix users are already complaining about losing some of their favorite series on Netflix, as well as for the absence of others. Also, there have been some cancellations that enraged subscribers last month, so things aren’t going well on that part.

The investors welcomed this news, and the share market price had a steep rise (about 6%) following the price-related announcement. After all, the pandemic that keeps people “strained” inside isn’t about to end any time soon, so streaming services continue to cash in on the situation.

In fact, the price hike could be directly related to the pandemic, as streaming services have grown to become something a lot more crucially important than what they used to be. They are almost an absolute necessity now, and investors know that.

However, this move isn’t without its risks. People in the United States are already eyeing the offerings of Hulu, Disney+, Apple TV, and HBO Max, all of which are available at a lower cost than what’s needed for a Netflix subscription. For $12.99 a month, you can actually get Hulu, Disney+, and ESPN+ in a bundle.

How much more Netflix can milk the American audience is a question that remains to be answered in 2021, but this event may trigger a wave of exits for a large number of subscribers. The sector is just too competitive right now, and no move comes without consequences.