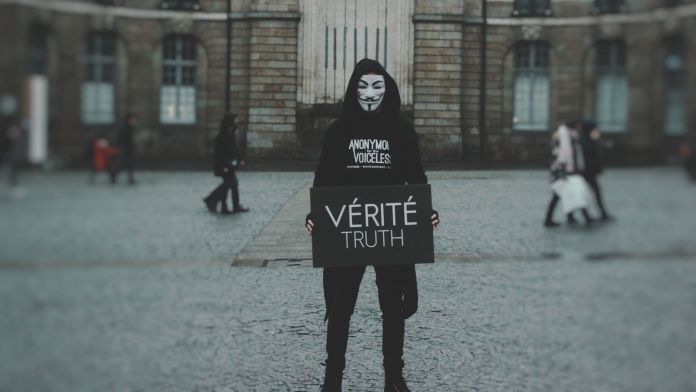 Computer hackers are a breed apart. Hacker subculture is an expression of their uniqueness. Any group of people who share a broad ethos and set of interests are going to develop their own subculture. Whether they are gamers, horror fans, anime fans or just people who like Harry Potter books, it doesn’t take a long time for sub-cultural elements to appear.

For a movement as old and storied as hacking, those water run deep. Depending on where you start the history of hacking, this is a community that has been around well over half a century. Several generations of people have helped shape what it means to be a hacker and how they see and interact with each other and the world at large. 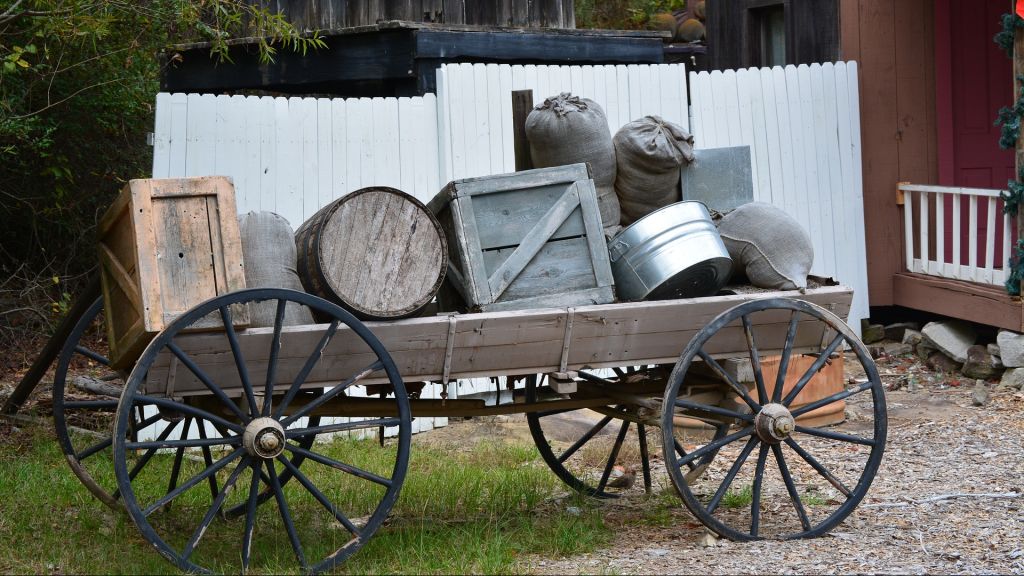 What counts as the first examples of hacking? Obviously, that depends on your definition of hacking and whether you think it’s an act specific to computers and computer networks. I think most people would agree that the spirit of hacking has been present in events that precede the digital computer age. In 1903, John Ambrose Fleming publicly demonstrated a “secure” wireless telegraph system. A guy named Nevil Maskelyne demonstrated it wasn’t secure at all, by injecting rude messages in Morse code. It’s scarily identical to a modern grey hat hack, where the hacker means well, but chooses a cheeky way to get the message across.

What about the Second World War? Doesn’t the cracking of the Enigma machine count as a hack? I think it does. There’s a long history of one group of people putting forward a supposedly unbreakable security measure and another, smarter group of people knocking it down.

Clearly, the hacker culture we have today didn’t exist when these hacks happened, but the basic worldview and thinking patterns are at the very least related. The really interesting thing is that we actually know of one prominent example where hacking transitioned from analogue systems or digital ones. Unbelievably, it all happened with model trains. 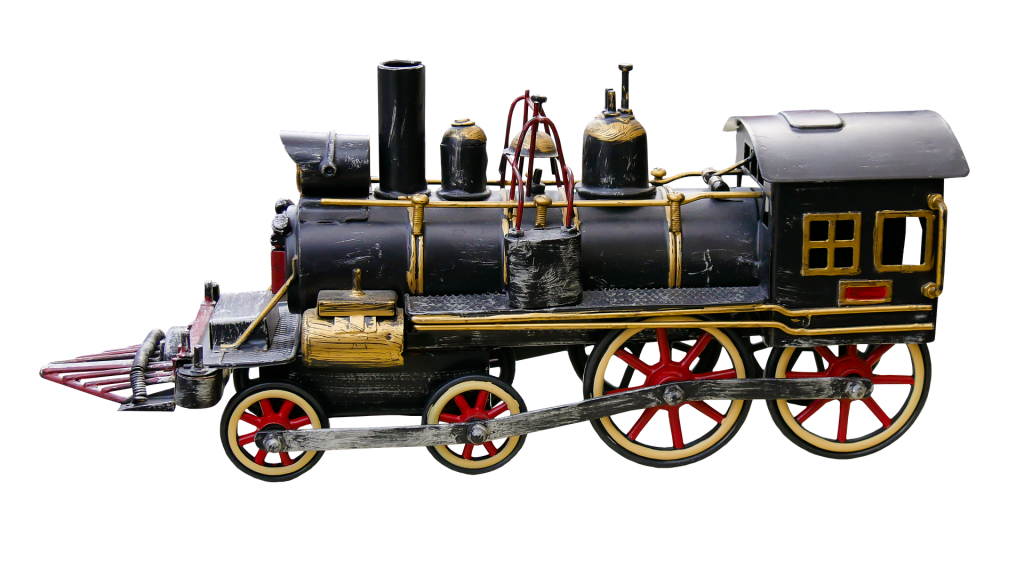 Yes, you heard that right. In fact, it was at MIT’s Model Railroad Club that can be considered the first real hacker group. The group really was composed of people who wanted to create realistic model trains, with one internal team dealing with the electronic side of things.

Keep in mind that this club was founded in the mid-40s. So digital computers were at their absolute beginning stages. What these guys were doing was tinkering and modifying with the stock stuff to make it do what they wanted. Eventually that desire to mess with existing systems spilled into computers. They also contributed to many of the words that form a key part of the hacker lexicon. Even today, students at MIT have a lot in common with the ethos of the hacker community as a whole. 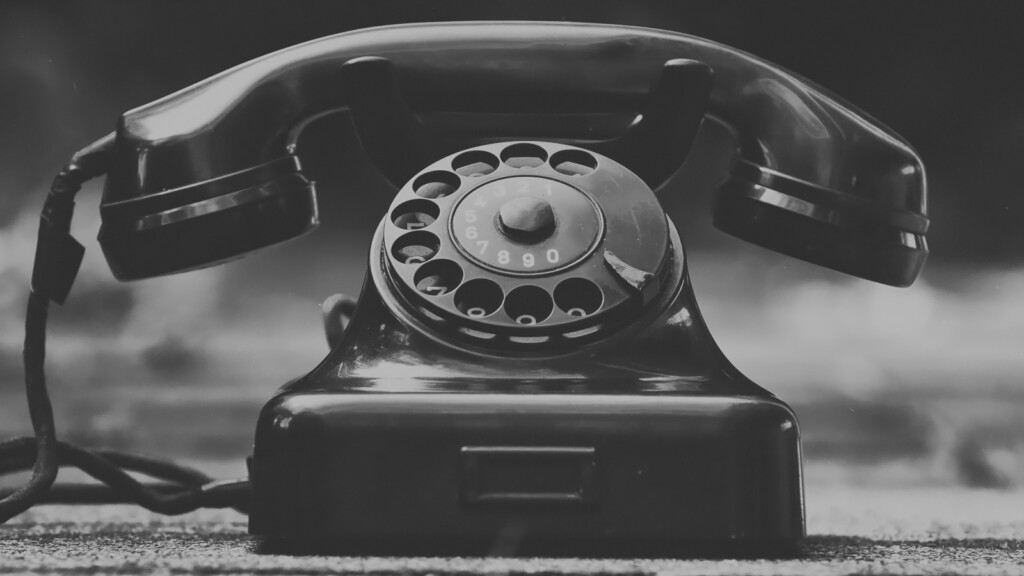 While the model train club is undoubtedly a prime mover when it comes to hacker culture, another movement also contributed a great deal.

They were known as Phreakers and are widely thought of as an early form of a modern hacker. Phreaking started out in the late 50s but really came to prominence in the 60s. To understand why it was a big deal, we need to cover some background regarding telecommunications at this time.

While telephone systems had been around for decades at this point, they were operated by human operators. These operators manually connected and disconnected lines on a switchboard. A complex, laborious task to be sure. by the mid-20th century, large phone companies had begun to automate their phone systems. Reducing or removing the need for human operators. This meant cheaper phone services, faster systems, better calls and more.

These early systems communicated using tones. Something that the first Phreakers discovered they could exploits. Whistle the right tones into your handset and the automated system would happily let you call anyone for free.

John “Captain Crunch” Draper is quite possibly the most famous phreaker. His nickname comes from his discovery that a dab of glue on the whistle you got for free in a box of Captain Crunch cereal, could be used to manipulate the automated phone system. Before discovering this, Draper had been building a pirate radio station. Which is another strong clue to help us understand hacker culture. Hackers look at rules, systems, and regulations and immediately think about how they can subvert it.

In the early days, there was no such thing as a personal computer. Computers were things owned by companies and stored in entire buildings. Before personal computers, you needed to have access to a university or a large corporation to get any time on the computers of the day. Which is why many early hackers were also students or faculty at major universities.

Then the personal computer revolution began. From early home-brew computer clubs to the first proper home desktop PCs, it wasn’t long before households had at least one computer. This meant more and more people were growing up with a PC in the home, and the tools needed to learn the hacker trade were more readily available. People who are naturally curious and like to tinker often graduated from writing their own fun little programs on a Commodore or IBM home PC to writing computer viruses and then unleashing them on the world through a few infected floppy disks.

By the end of the 80s, it seemed the Cyberpunk fantasies that had reached their peak popularity at that time were slowly coming true. People were beginning to live entire second lives online and hackers were at the forefront of this. Many non-hacker online communities were surely influenced by the tropes of real hacker communities.

The Digital Merges with Reality 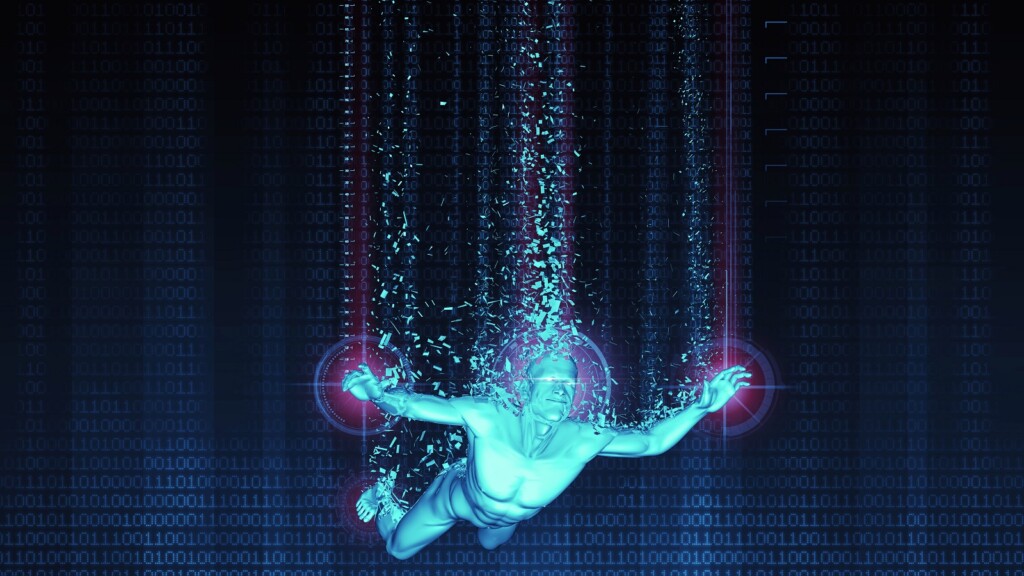 From the 90s until the present day, the online world has almost completely taken over mainstream life. Anyone with a $20 phone and a mobile internet connection can now take part in social media, online discussions and just about every aspect of digital life. The internet and computing devices are becoming essential to just about everything. It’s hard to imagine that you could live a normal life these days without any sort of internet access. In some parts of the world people who don’t have access to indoor plumbing still, have smartphones.

For a hacker subculture that developed during a time when internet access was only for the elite and tech-savvy, to begin with, it’s a strange new world. There are plenty more sheep around, but at the same time, there are also many more wolves. Governments are building their own military-grade cyber warfare divisions and new tools exist to combat Black Hat hackers.

While modern hackers may still think of themselves as the elite denizens of the net, there’s a lot of competition for that spot in the digital pecking order now that everyone is online. 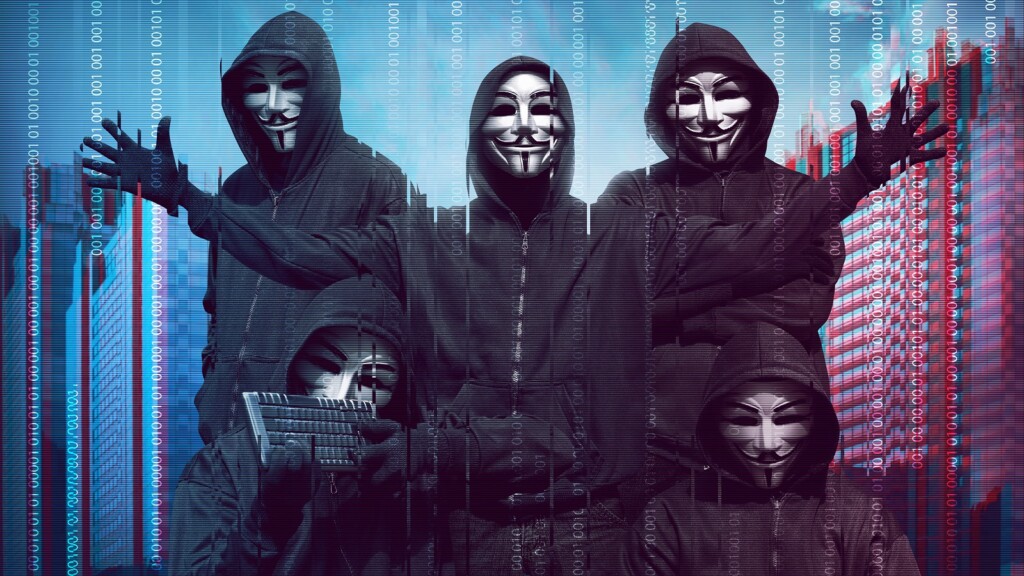 From the early days of hacking culture, it was clear that there was some sort of shared values within the community. Any list of specific values or “commandments” will be disputed by someone, so it’s better to talk about the worldview of hacker culture.

As an outside observer, it seems that most hackers have strong feelings about authority. Which is to say they don’t like it and resist it where possible. It’s no accident that the Guy Fawkes mask became the unofficial symbol of hacker culture after all. While most hackers would on agree with his monarchist views, the symbolism of blowing up Parliament is certainly a powerful one.

So censorship, authoritarianism and the restriction of access to knowledge are all a core part of hacker values.

Hackers share their knowledge and are often key contributes to Open Source projects. The people who figured out how to jailbreak iOS or beat the DRM on game consoles are all expressing the core values of hacker culture. Knowledge should benefit everyone, corporate greed is bad, that sort of thing.

In Steven Levy’s book Hackers: Heroes of the Computer Revolution, he summarizes hacker values as follows:

While this certainly doesn’t describe the values of many Black Hat hackers (crackers), the neutral and benevolent parts of this culture do seem to live by this creed more or less.

Although it should be noted that hacker culture doesn’t conflate what is moral with what is legal, so hackers from any part of the hacking community sometimes run afoul of the law.

Like any subculture, hackers have developed their own special lingo. Jargon is part and parcel of any technical or academic field. Hacker cultural contributions to the world are probably the most visible and consistent component of their existence. Their terms are used by many online communities who are not hackers. One reason for this is that, like all humans, hackers are interested in other things as well. Many hackers are also gamers, for example. So there’s cross-pollination between these communities.

Leet speak is just one example of this influence on language and culture. We have also had to invent words for the things that hackers do. Technical terms like “back door” or “phishing” only exist because hackers invented new ways to penetrate secure systems.

4Chan and Other Hives of Scum and Villainy

Hackers can have quite a lot of diversity in their political and social views, but they all seem to have a passion for freedom of information. They don’t like secrets or being told that some things are not for them to know. As such you find plenty of anarchists, libertarians and other people who don’t like rules or authority all that much.

You can see that general ethos expressed in the places where hackers and people who see the world the way they do meet. Imageboard 4Chan is a good example of this. It’s a place where anonymity is king. As long as you are on the right board, you can say anything. Nothing is taboo. Arguments are visceral and robust.

The mainstream world gets a taste of the 4Chan subculture through the memes it generates. However, it’s not even a fraction of the chaotic depths those communities sink to. I wouldn’t recommend the average person actually visit places like 4Chan, but there are some fascinating academic papers and journalistic articles exploring that strange world.

Hacker culture has been pretty resilient over the decades and years, but society is shifting in unpredictable ways. For one thing, the online world is now inhabited by at least half the world population. With a decade or two, it will be surprising if every single person isn’t online.

On the one hand, this expands the digital old that hackers occupy. Creating opportunities for culture and practice to grow and evolve.

On the other hand, the mainstreaming of computers and the internet has created a shift in the values of the digital world as a whole.

In the formative years of the internet, values such as freedom of speech, open information, and anonymity reigned supreme. The idea that anyone would use their real name online was a strange one. Now social media has changed that expectation. Anonymity is dying. At the same time, people are becoming much more savvy about security and privacy.

It’s hard to be a hacker in the 21st Century and it is even harder to be one that stays true to the ethos. Still, I think the hacker culture will adapt and evolve. If it doesn’t this is one distinct cultural group that may end up on the history books alone.

What’s the most important part of hacker culture you think people should know about? How did we get it wrong? Let us know down below in the comments. Lastly, we’d like to ask you to share this article online. And don’t forget that you can follow TechNadu on Facebook and Twitter. Thanks!