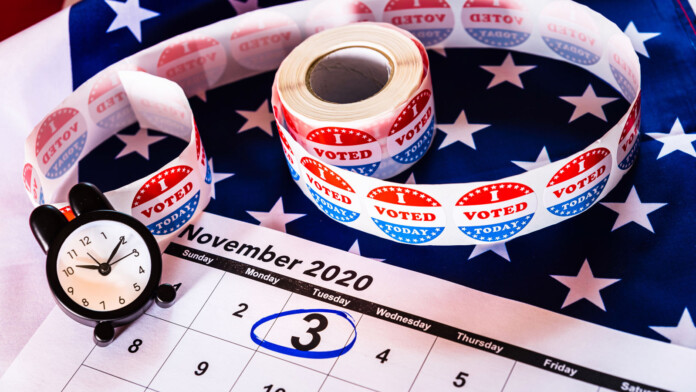 The US DoJ charged two Iranian nationals for participating in an online campaign aimed at spreading disinformation among US voters in the 2020 Presidential election that saw Joe Biden against Donald Trump. Moreover, the actors were also charged with intimidating Americans, undermining voter confidence, and sowing discord among the electorate and exfiltrating the data of 100,000 US voters.

The two Iranian defendants are Seyyed Mohammad Hosein Musa Kazemi (aka Mohammad Hosein Musa Kazem, aka Hosein Zamani), 24, and Sajjad Kashian (aka Kiarash Nabavi), 27. The indictment says the perpetrators exfiltrated confidential information about 100,000 American voters from at least one state election website and attempted to get authorized access to 11 state voter websites. They managed to infiltrate a US media company network, but that was mitigated by the FBI together with the victimized entity.

The actors then sent threatening emails to intimidate targets and influence votes and allegedly created and distributed a video containing disinformation about election infrastructure vulnerabilities. They sent emails affiliated with the Proud Boys group to registered Democrats to threaten them with physical injury unless they changed their party affiliation and voted for Donald Trump.

The US Attorney statement on the matter reads:

As alleged, Kazemi and Kashian were part of a coordinated conspiracy in which Iranian hackers sought to undermine faith and confidence in the US presidential election. Working with others, Kazemi and Kashian accessed voter information from at least one state’s voter database, threatened US voters via email, and even disseminated a fictitious video that purported to depict actors fabricating overseas ballots.

Kazemi and Kashian are experienced Iran-based hackers who worked as contractors for an Iran-based cybersecurity company formerly known as Eeleyanet Gostar (now Emennet Pasargad), which worked with the Iranian government, including to the Guardian Council. The Department of State's Rewards for Justice Program is offering up to $10 million for information on or about the actors' activities.