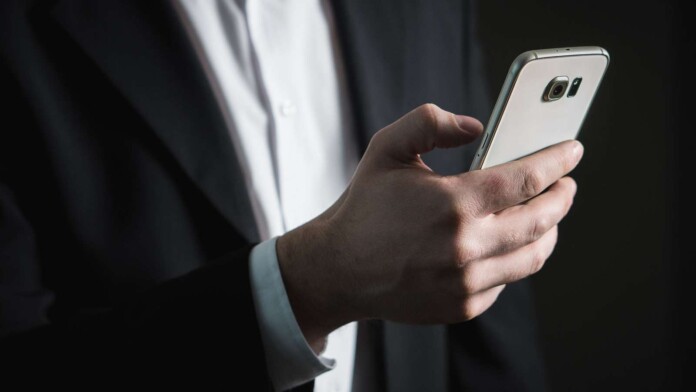 FOMO or the “Fear of Missing Out” is a type of anxiety people get when disconnected from social media. It may seem a little silly, but if you aren’t on social media you may end up completely ignorant of things that you might want to know.

It seems we can’t have it both ways though. If you want access to social media aggregated information, you have to give up some of your own personal information in exchange.

Getting Around Real Name Policies 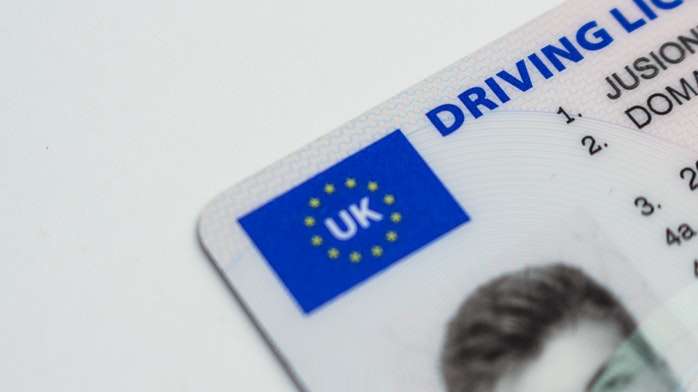 Facebook has a real name policy, as do some other popular sites like Quora. Some publications are also insisting that users use their real names and not internet handles.

The truth is that Facebook and other social media sites currently have no way to verify whether the name you supply is “real” or not. They use algorithms to block or query names that seem made up, which is why so many legitimate users get caught in the net.

For those of us who want to remain anonymous but still want to use Facebook, it’s actually pretty easy to get past this. What you need to do is pick a name that’s common and won’t trigger anything in the system. Think “Frank Jones” or “Samantha Parker”.

The same goes for comment sections or other similar sites and services. Just pick a name that sounds plausible. Until these sites start asking for a copy of your ID or birth certificate, there’s no real way to nail you for making up a plausible fake name.

Invent or Leave Out Personal Details

Social media profiles often want you to provide information such as a phone number, address or general location or other personal info like marital status.

For the anonymous user, the best idea is to leave out any information that isn’t strictly required. Where you absolutely must provide information, make something up that’s plausible but wrong. It’s OK to admit that you live in a particular country or even city. Those are big places after all. Putting in your street or specific suburb may be going too far.

Look at the information you put into the profile and think about how likely it would be for someone to uncover your real identity. That should be your guide as to how honest you should be. 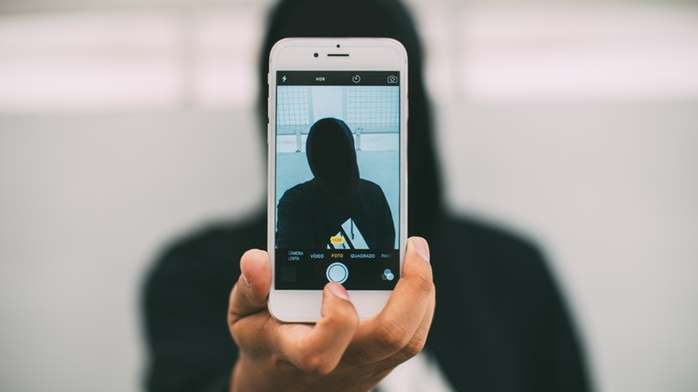 A profile picture is worth a thousand words. Should you want to be anonymous you should use a picture of someone or something else.

If possible you should use something like a cartoon or other picture that people will obviously know is not your real face. If you use a picture of a real person you may be committing a form of identity theft. Remember that people can perform reverse image searches.

If the service demands a picture of a real person you could resort to a stock image, which can also be detected through reverse image search, but most likely no one will bother unless you are drawing a lot of attention for some reason.

Social media is a place where people can express themselves. Sharing opinions and your various fandoms can be a lot of fun. However, we all have opinions and interests that may not be socially acceptable. In other words, some of the things you think and like are best not associated with your real identity.

One answer to this conundrum is just to have two identities. Set up one account with your real name and one under a pseudonym. You’ll invite the people who know you in real life to the friendly, sanitized account that has your actual name on it. 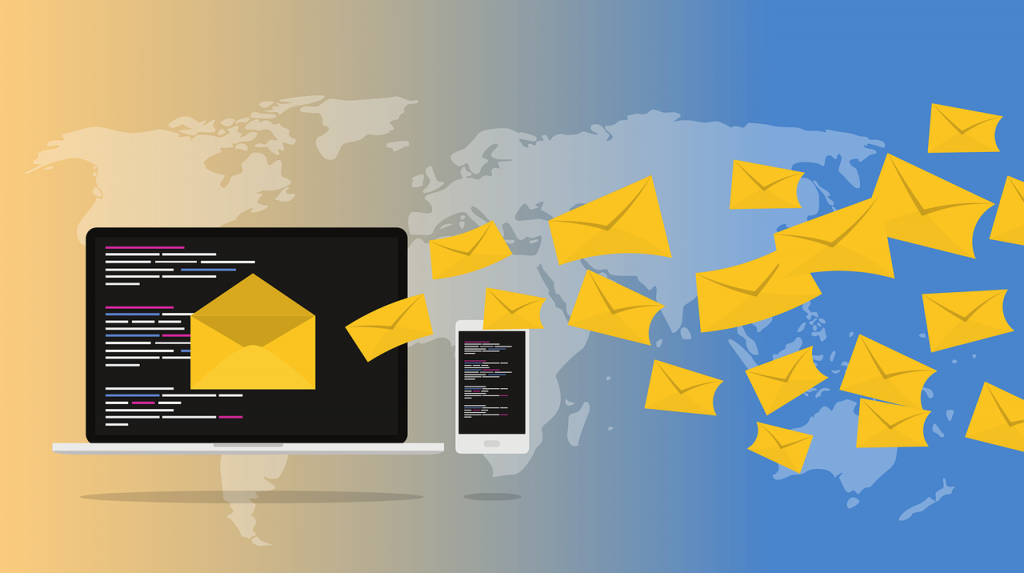 Your email address is a key element of social media anonymity. There are plenty of online services that can figure out which accounts are linked by the same email address. The social media provide themselves can certainly do this as well.

So the smart thing to do is create a separate email address for each anonymous social media account that you want to use. It’s not foolproof, but it does help prevent having your identity outed thanks to email linking. 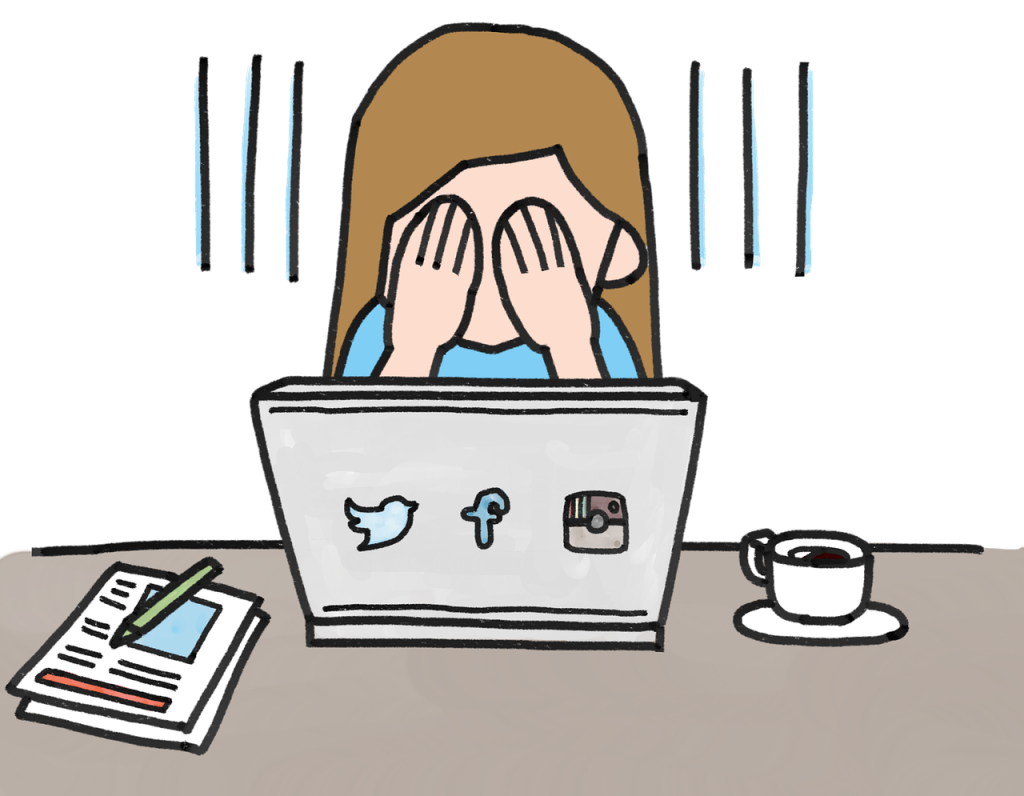 Even if you are working with an assumed name on social media, the things you post can still help others identify you. Photos, for example, can contain identifiable imagery. A number plate, a street sign or something that lets on where in the world you are.

So you need to look at an image before you upload it and decide what sort of information a stranger looking at it would get. More importantly, there may be information in that photo familiar to someone who actually knows you in real life.

The same goes for the textual information. It takes a little more effort than casual social media use, but try not to say things that let on what sort of job you do, where you work or where you live. 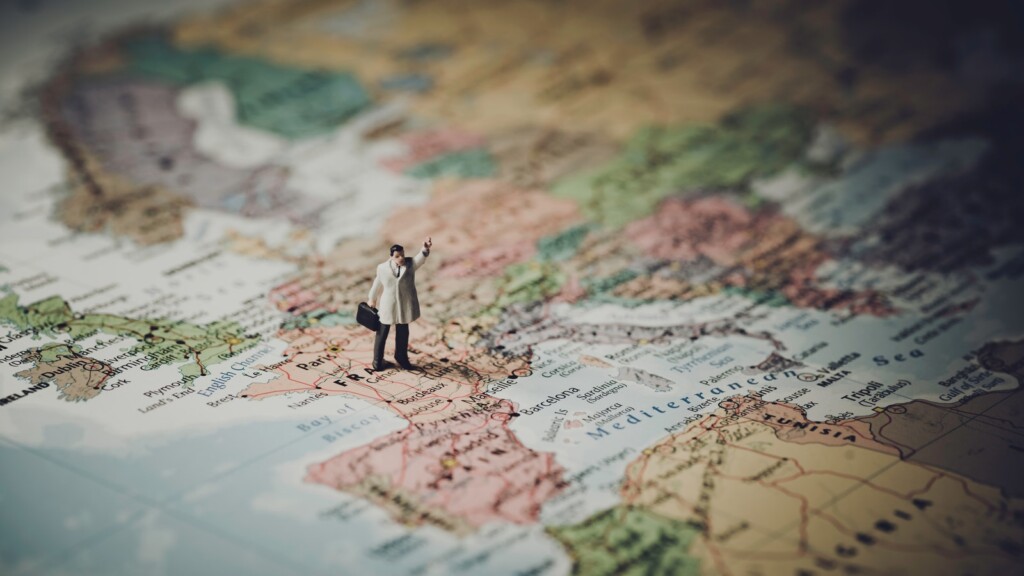 On mobile devices and on desktop OSes you should deny location services for any social media applications. That way, even the social media providers themselves won’t have live access to your location.

The final and most secure step is using a VPN like ExpressVPN to hide your real location. This also adds the bonus of hiding which social media you are using from your internet service provider as well as when you use them. The VPN app can be installed on your mobile devices and desktop computer, making sure your privacy is protected.

Just Keep it to Yourself

The last important tip for using social media anonymously is to limit how much you contribute. Take on a lurker point of view and try to enjoy the content you see rather than giving away too much. That’s not to say that you should not interact at all, but that you should be more circumspect compared to normal public social media use.

Thanks to the nature of the beast, it’s unlikely that true anonymity will never be possible on social media, but if you play it safe you’ll minimize the risk of a privacy invasion thanks to your use of social media.

Can you play it safe on social media? Let us know in the comments below. Also, to get instant tech updates, follow TechNadu’s Facebook page, and Twitter handle.