AI Algorithms and You: What You Should Know 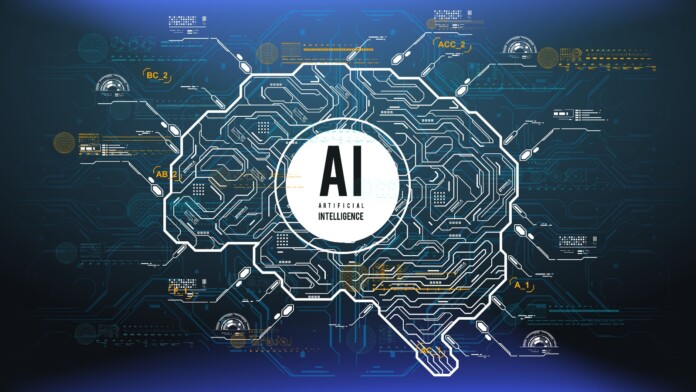 AI algorithms are all around us. They might be invisible to you at first, but when you know what to look for you’ll recognize their work wherever you go. It’s the main way that artificial intelligence technology has infiltrated daily life. The products you use might owe their design to these algorithms and many of the systems that we rely on to keep the world going are now becoming reliant on AI algorithms. So it’s rather surprising that more people aren’t showing interest in something that has such widespread, personal influence. Which is why I thought it would be a good idea to try and summarize what AI algorithms are. With only the most important and relevant info most people need to know. So if you’re curious for a straightforward explanation of this idea, read on!

What is an Algorithm? 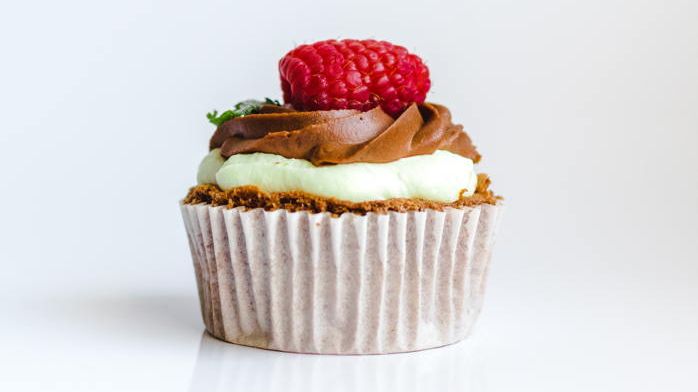 While the word seems rather fancy, the concept isn’t that hard to understand. After all, I understand it. At least, that’s what I like to tell myself. Ahem.

OK, “algorithm” simply refers to a set of instructions followed in a particular sequence. The example that everyone seems to use is a recipe for a cake. Recipes are algorithms. See? I did say it’s an easy concept. An algorithm can be thought of as a shortcut that makes it unnecessary to solve a problem from scratch every time. If you know the step to baking a cake, you don’t have to invent it after all. However, it took a long time to perfect that recipe and some parts of it may still be imprecise. Which is one of the reasons your cake doesn’t always come out right, even if you follow the recipe exactly? If they are important enough, you can add or refine steps to get the right outcome more often. However, the real world is so complex that no algorithm will work properly 100% when applied to reality. The best algorithms are therefore those which rarely fail, but perfection will always be out of reach.

So, What’s an AI Algorithm? 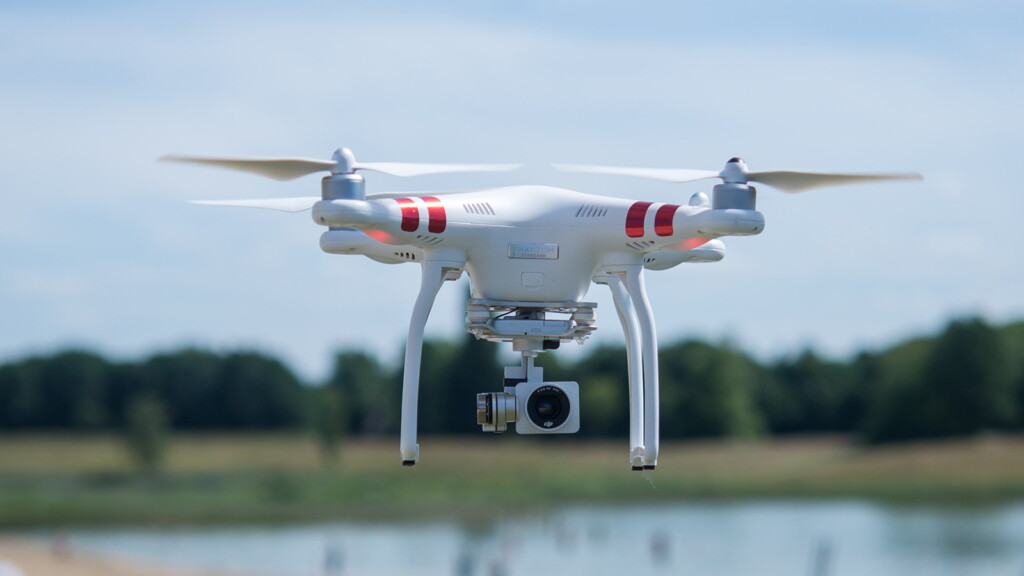 It’s actually pretty easy to understand the concept of an AI algorithm. Remember, humans have been making algorithms for thousands of years. The oldest algorithm found written down exists on Babylonian clay tablets that may be as old as 1800 BCE. You yourself learned many algorithms in school, as shortcuts to solving complex mathematical problems. Yes, all those set formulas where you can input values and solve problems like calculating the area of a circle are examples of algorithms.

However, the volume and complexity of instructions that a computer can follow go far beyond human ability. Millions of variables, branches, and conditions can be followed in the blink of an eye. At least, with the computing power, we have today this is possible in principle. The big challenge isn’t getting a computer to execute an algorithm, it’s crafting that algorithm in the first place. Discovering and perfecting computer algorithms is something that computer programmers and other math wizards have been doing for decades, but there are many problems in the world that are simply so complex it’s unlikely any group of humans can discover an algorithm to solve them well enough to be practical.

But, what if we harnessed all that computer power to help create our algorithms? That’s where machine learning comes into play. Machine learning describes all the different ways of getting computers to discover efficient solutions to complex problems that are too hard to program. The end result is an AI algorithm. An algorithm crafted by machine intelligence which in turn expresses machine intelligence.

Where are AI Algorithms Used Today? 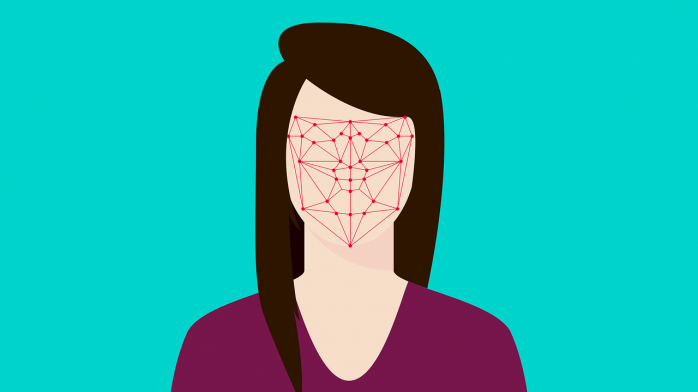 The short answer is that they are used everywhere! Because algorithms shaped by machine learning are solving so many hard problems, people are throwing this computational method at absolutely everything.

When your camera app on your phone automatically detects faces, it’s using an algorithm to do it quickly. By using special machine learning methods, the software “learns” what faces look like and then create shortcuts that let any common computer perform the same task.

Algorithms are also used to determine the optimal route every time you use your GPS app. If you use Google Apps, then there’s a predictive algorithm that uses anonymous location data to predict traffic conditions. Uber and other similar ride-sharing apps also wouldn’t be possible without smart AI algorithms to figure out when your ride will show up or when you’ll make it to your destination.

Your spam filter uses AI algorithms to decide if an incoming piece of mail is junk or something you actually want to read. The algorithm is the result of machine learning that has analyzed how humans sort emails. It finds common patterns in spam and can then do it on its own. Even more incredibly, when spammers adapt and begin to defeat the algorithm, it can, in turn, adapt to their new tactics.

If you buy a robotic vacuum it uses an algorithm to map your rooms and work out the most efficient way to clean it all with the right number of charging put stops. The most prominent algorithm in our lives is probably the one that Google uses to rank pages and find the information you want. That algorithm is the reason the company became the multi-billion powerhouse it is today. Imagine how useless the internet would be without it!

Why AI Algorithms Are Good for Us

AI algorithms are one of the most important technologies of the modern age. While computers have revolutionized just about every aspect of life, there are some problems that we just can’t get computers to do. By using machine learning methods, we can create algorithms that are very good at solving those problems. The specifics of that algorithm were not crafted by a human being. We only show the machine how to learn, what it learns is new to its creators as well. After all, if they already knew how to write a program that solves their problem, they would have.

When you use a face-swapping filter in an app, that’s an algorithm produced by AI at work. Next, when you go for tests at the doctor’s, there’s a good chance your scans will be assessed by an AI algorithm instead of a person. Wherever complex decisions have to be made, there’s an opportunity for some sort of algorithm to do it quickly and accurately.

The more efficient and capable our digital systems become, the better our economies will do. People will live longer, make better choices and perhaps have more free time thanks to automation. It’s no exaggeration to say that AI algorithms are set to change the world in fundamental ways. Of course, such a powerful technology can be abused as well!

Why AI Algorithms are Bad for Us

Algorithms are useful because they represent a fast approximation of something that’s hard to solve precisely. If you find an algorithm that’s right 99% of the time, that’s amazingly useful. However, it still means that one out of every hundred times it’s going to make a mistake. Apply it to sensitive areas such as facial recognition and expand it to large populations, and you have potential problems on your hands.

So the two main problems with AI algorithms is that they can be biased and occasionally wrong. Biased, because the machine learning that created them learned that bias as well. Wrong, because well, the algorithm isn’t omniscient.

Good algorithms are less fallible and more accurate than a human could ever be. A lot more. That’s, of course, the point, but this huge pro can also turn into a massive con. If an algorithm has serious problems then it can make a mess quickly and at large scale. Should your AI stock trading software be bad at trading, it can be bad at trading millions of times in a second. If that cancer-detecting algorithm tends to confidently make false-positive diagnoses, that’s a lot of misery spread around in a short time. Clearly algorithms can’t just be left to run amok!

The Idea of Algorithmic Justice 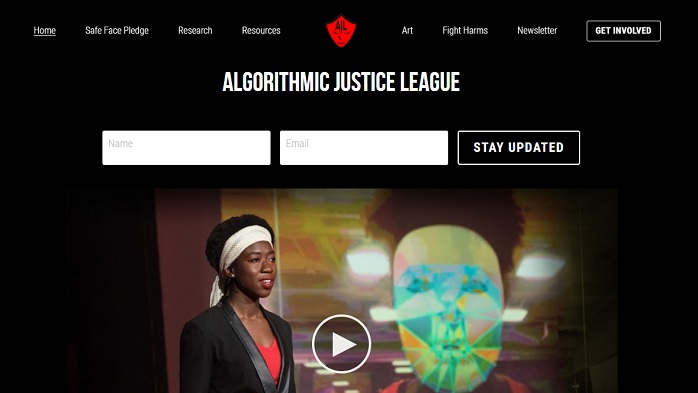 Given all the shortcoming we observe when it comes to AI Algorithm use, how should society react? Well, it turns out we should deal with prejudiced algorithms the same way that we do with prejudiced humans. There should be checks and balances in place to ensure that all people are treated fairly.

It’s easy to fall into the idea that because an algorithm is fast and effective, that it is somehow always right! Yes, seeing an algorithm do its thing can be like magic, but just because it reaches an answer quickly and consistently doesn’t mean it’s right!

Already people are picking up that algorithms can discriminate against minorities or people of one gender. To see the many examples of how AI algorithms can fail some of us, check out the Algorithmic Justice League. This is not an argument for doing away with this powerful and useful technology. Instead, it’s an argument for the careful crafting, adaption, and monitoring of these algorithms. To make sure they’re fair and benefit everyone, rather than victimizing some people.

There’s no getting away from it I’m afraid. Algorithms are working invisibly everywhere you are and regardless of what you are doing. Overall, they’re going to make for a more efficient and abundant world. However, there’s always some sort of trade-off for every benefit. Only time will tell if AI algorithms are our savior or whether it will be our undoing.