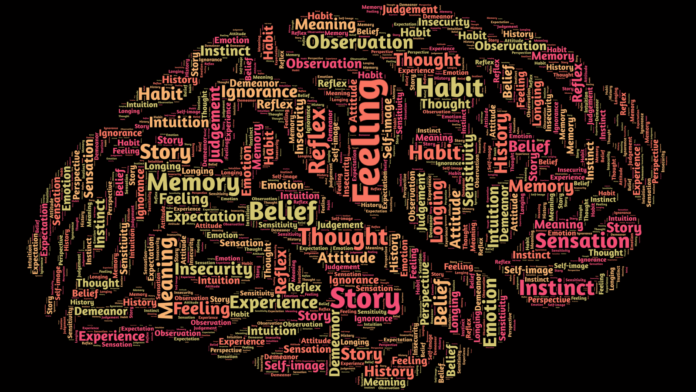 There’s little doubt in my mind that we are entering the golden age of artificial intelligence, deep learning, and machine learning. The computing power to run many AI processes is finally here and the algorithms to take advantage of that horsepower is rapidly developing as well.

It’s no exaggeration to say that AI is going to be one of the biggest drivers of change during this century. Just the automation potential of this technological field alone is enough to make the first three industrial revolutions look like a thin coat of new paint.

Because AI is starting to play a larger and larger role in daily life and business, there’s plenty of new and unfamiliar jargon being thrown around. Three of these terms should really become common knowledge and the differences between them are quite important. The terms in question are AI itself, Machine Learning and Deep Learning. If you can’t tell what these mean or how they are different, have no fear. We’re going to clear that confusion right up. 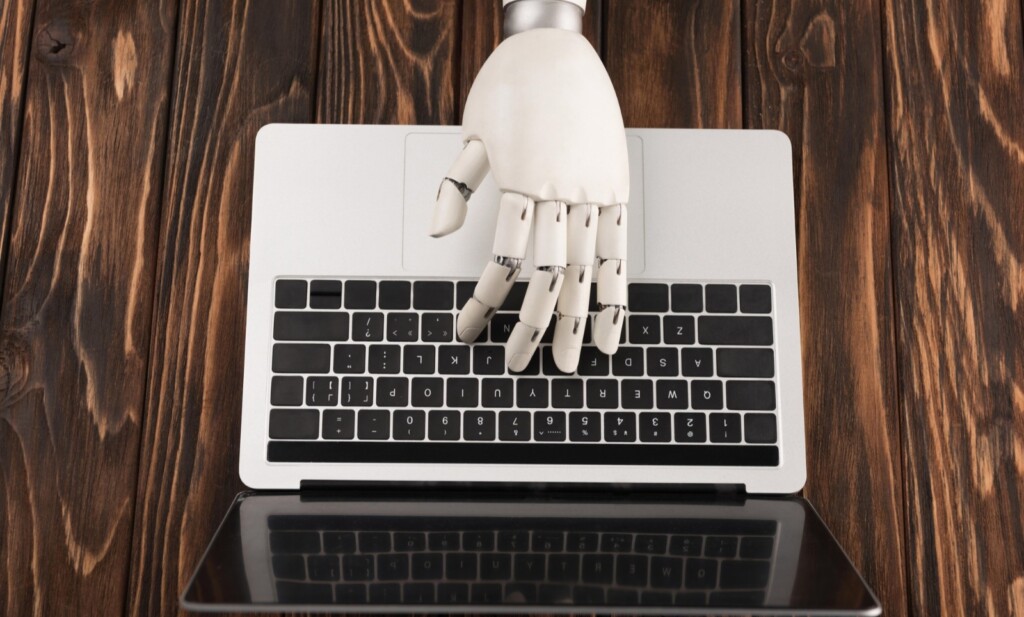 Artificial Intelligence (AI) is the term for the entire field working to create machines and software that can replicate what natural intelligence does. Human beings and other animals possess intelligence that allows us to understand the world. We can use our intelligence to learn, gain knowledge and solve problems.

In a nutshell, AI is meant to allow machines to gain the same abilities. You might be surprised to know how far we’ve come when it comes to that goal. Modern AI can do plenty of things that many people would have thought impossible a few decades ago.

Compared to natural intelligence however, AI is still in its infancy, The AI technology we have today is known as Narrow AI. Sometimes also referred to as weak AI. Narrow AI can do a limited range of things very well, but don’t have the general intelligence of living creatures.

A “strong” or “general” AI is one that’s sentient in the same way a human is and perhaps even much smarter. The only place strong AI exists is in fiction. We have no idea if or when strong AI will ever be created and anyone who says otherwise with confidence has nothing to base their view on. 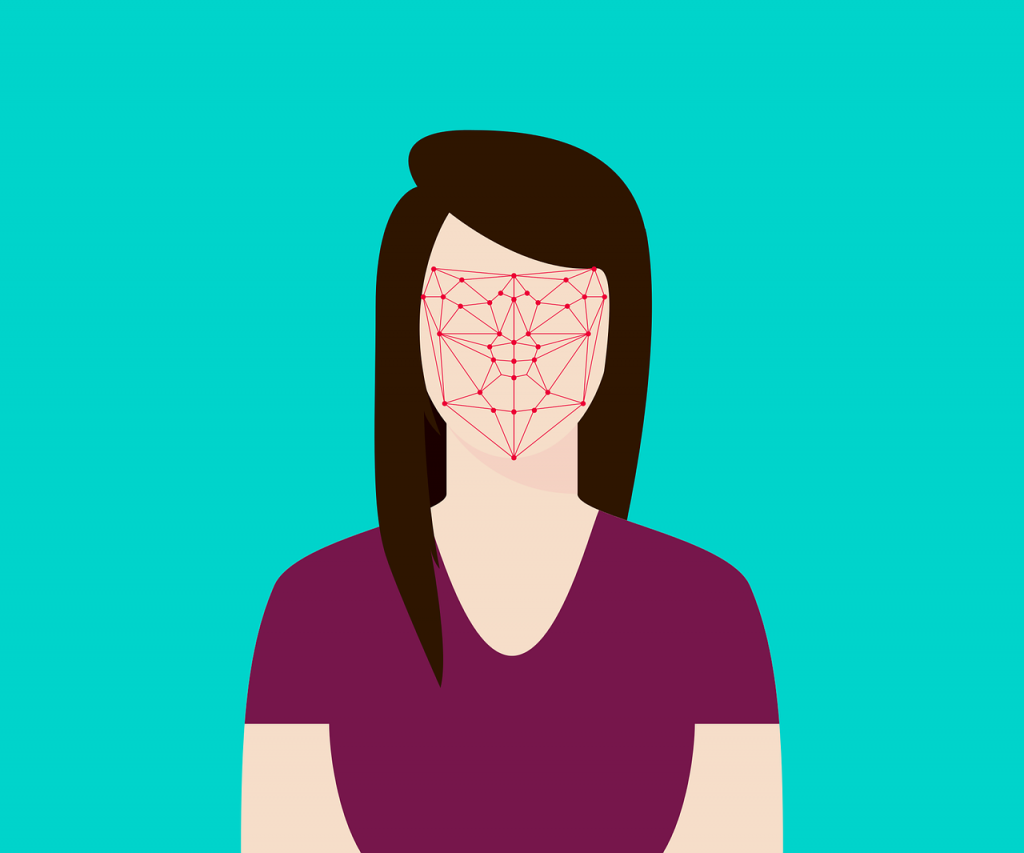 If you’ve ever heard the term “nature versus nurture”, you’ve heard of a central mystery when it comes to human and animal behavior.

All living creatures seem to have some form of innate knowledge. Humans and other creatures can recognize some dangerous things in the world without ever being taught. This is referred to as instinct sometimes. Less complex animals seem to be driven almost entirely by instinct, with more complex animals with larger brains demonstrating the ability to integrate new information and change their behavior.

Machine Learning is an AI technique that aims to take computers from instinct to learning. You see, traditionally if you want a computer to do something you have to precisely program it. If you want it to do something complicated, such as see well enough to recognize objects or understand speech, you’d have to write an incredibly complex program that accounts for every possible natural variation.

So computer scientists decided to program the computer to program itself. The software looks at large sets of data, such as pictures of millions of faces, and then apply an algorithm to look for patterns in that data. The more data the program looks at, the more it learns how to accurately find the desired pattern.

Machine learning is widely used today and is the type of AI most people have experienced to one extent or another in their lives. It's no surprise that major companies are buying ML technology in droves. 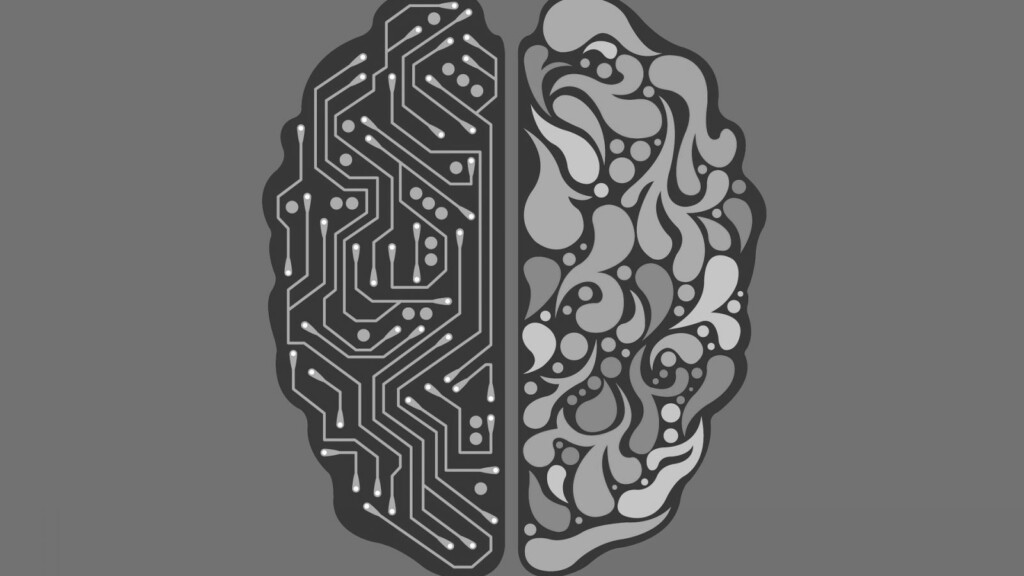 There are different takes on how to get a machine to learn and Deep Learning is just one of them. However, it’s probably the one most relevant to our everyday lives. That’s because we see the product of Deep Learning all the time. If you’ve ever seen a DeepFake, for example, you’ve seen Deep Learning doing its thing.

So what makes it special? Deep Learning uses an artificial simulation of how our brains learn at the neural level. Of course, we don’t actually understand exactly how real brains work. But scientists do understand the basic principles of a neural net. This technique is far from new, but modern computer power is so vast that neural net simulations can now be orders of magnitude more complex.

Once the artificial neural net has learned how to do something well, you can easily transfer that knowledge. Just by copying the algorithm or software. Leaps in this approach now mean that we're seeing new applications of the tech. On what feels like a daily basis.

AI See What You Did There

As I said above, there’s no clear path from the amazing Narrow AI we have today to the General AI we see in the movies. We have no idea how to recreate consciousness, self-awareness or any of the properties we think of as part of the mind. In short, the solution to building an artificial mind still eludes the smartest brains on Earth.

What's your take on AI, Machine Learning and Deep Learning? Let us know down below in the comments. Lastly, we’d like to ask you to share this article online. And don’t forget that you can follow TechNadu on Facebook and Twitter. Thanks!