How to Avoid Facial Recognition in Public 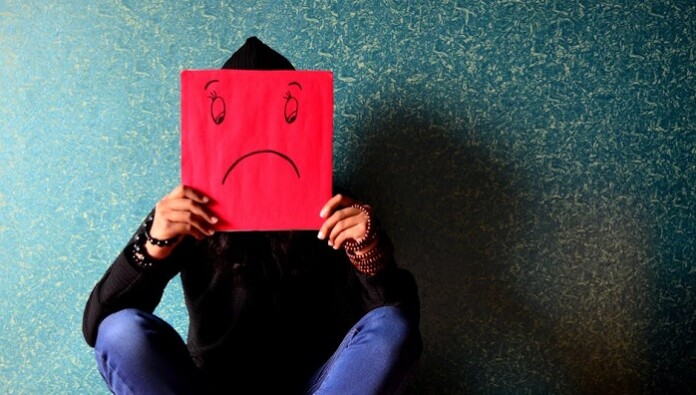 I don’t know if you’ve noticed, but we’re living in the future now. Plenty of those Big Brother dystopian sci-fi stories are now coming true. One of the reasons we’re so passionate about privacy on TechNadu is because new technologies, especially in the hands of the government, is putting the squeeze in our personal liberties.

If it isn’t your phone tracking your location, it’s something as simple as a cookie on a website used to sell your info to advertisers. They know who you are, at least in broad terms. That’s pretty scary by itself, but things are about to get much darker.

Thanks to advances in AI, computer technology, camera systems and the internet you can now be tracked by your face. That’s right, just by stepping out in public within the view of a camera, you could be immediately identified. While there is no evidence of widespread government or corporate facial tracking yet, the technology is ready.

Some sports stadiums, for example, have already implemented the technology. Madison Square Garden uses facial recognition technology to identify troublemakers and tag them. The latest AI-driven systems can process thousands of faces in very little time.

If you don’t want the power of this world to know who you are and where you’re going every time you leave the house, there are some things you can still do to protect your privacy and remain anonymous. 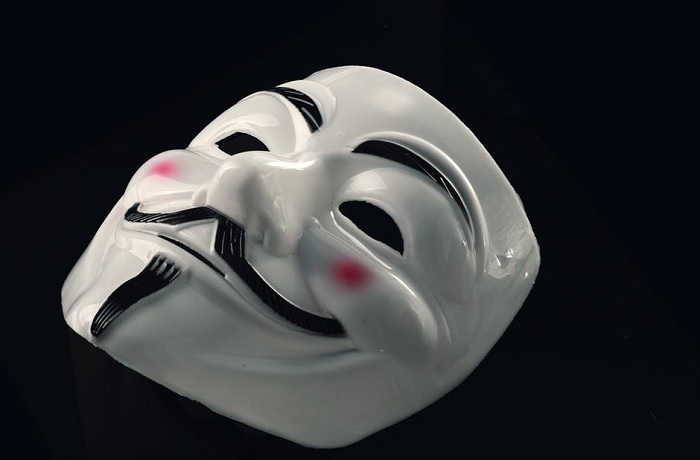 The simplest solution would be to wear some sort of mask in public. In some countries, you can still do this. However, more likely than not your home nation will have some sort of anti-mask law. Obviously, this is done to combat criminals who are trying to hide their identities. Unfortunately, this also prevents you from using something to obscure your entire face. That means we have to take on a different tactic. Besides, wearing a mask in public is likely to cause friction with other people too. The last thing you want to do is draw attention to yourself.

Only Your Face Matters 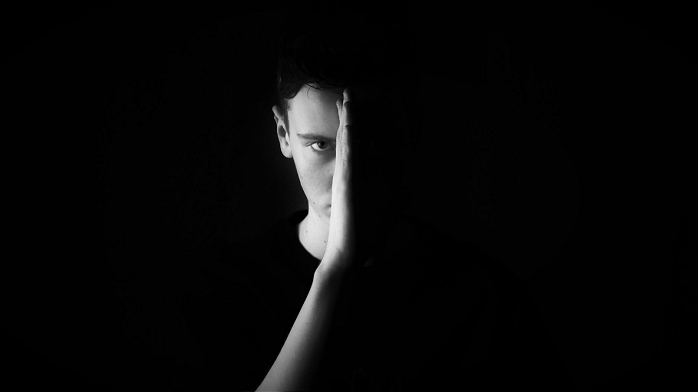 As it stands, facial recognition doesn’t look at anything besides the geometry of your face itself. That means doing something like changing the color of your hair won’t help much. Strategies to defeat facial recognition are best built around making it hard for the software to lock down your facial geometry in the first place. 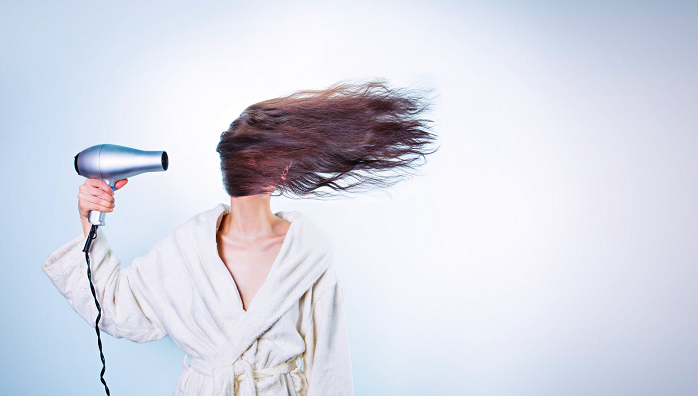 While changing your hairstyle or color isn’t going to do anything against facial recognition, using hair to obscure your face will. If you are lucky enough to still have hair (I don’t!) you can grow it to act as a natural cover for your face. Something like a peekaboo hairstyle could be effective. 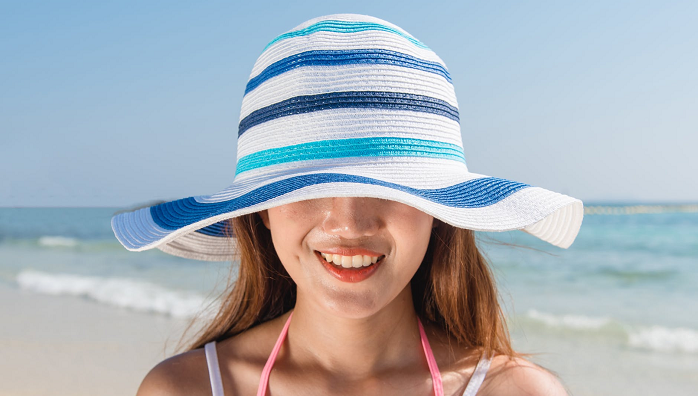 Most surveillance cameras are set pretty high up, which means that you can use a hat with a wide brim or a cap to obscure your face. Even if the lower part of your face is visible to the camera, that's not enough to get a positive ID. Beanies and hoodie hoods aren't going to be much help since these leave your face completely open. 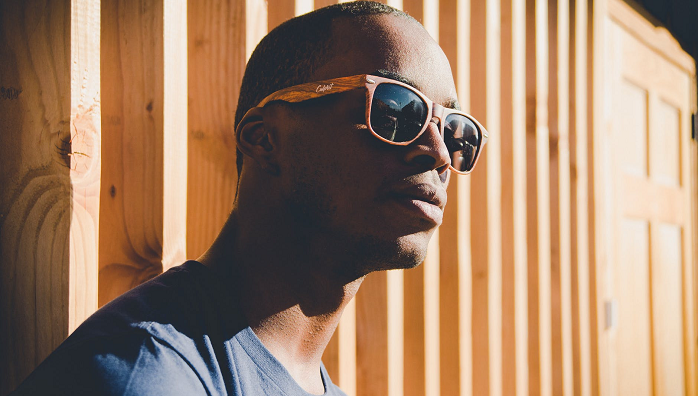 Wearing sunglasses is an innocent enough thing, but it turns out this simple piece of eyewear is also an effective way to stop facial recognition systems from getting a bead on you. Some close-up infrared system might still see right through them, but for those cameras that spot faces at a distance, it's a cheap and easy deterrent.

This is actually an active countermeasure to facial recognition. There are now various attempts at making a pair of glasses that will actively blind cameras. That way they can't see your face in order to recognize it.

The best known is probably the Japanese Privacy Visor, which was set to go on sale for about $240, but doesn't seem available anywhere I could find.

You can, however, order a pair of "reflectacles" which makes it impossible for infrared CCTV cameras to see your face and will also case visible-light glare. It looks a little goofy, but it seems to work.

Wear Clothes with Faces On

Although facial recognition technology is effective, fast and accurate it's not yet all that sophisticated. Which means if you wear a shirt with someone's face on it, you might fool the system into logging that faces instead of yours. Good candidates include rock band shirts, which will create the impression that Metallica has really been getting around.

If you are a hip modern woman (or a very secure man) you can also implement special makeup designs. These have been created to confuse facial recognition.

The idea is mainly credited to CV Dazzle who provide a number of rather amazing makeup designs that will really make that AI think two or three thousand times before getting a lock on your ID.

The Future of Facial Recognition is a Dark One

While the different methods described here will help protect you from most facial recognition systems in use today, it won't last forever.

The latest research into improving facial recognition has yielded some staggering results. A researcher at the University of Cambridge developed new facial recognition methods that can identify people wearing masks, hats and other elements of disguise nearly 70% of the time. That's a far cry from being ready for deployment, but it's only a matter of time. Still, news such as Amazon giving its facial recognition tech to the police

Perhaps in the near future, there will be a greater market for active countermeasures. Built specifically to blind the eyes of the all-seeing machines. For now, some sunglasses and a big hat will have to do.