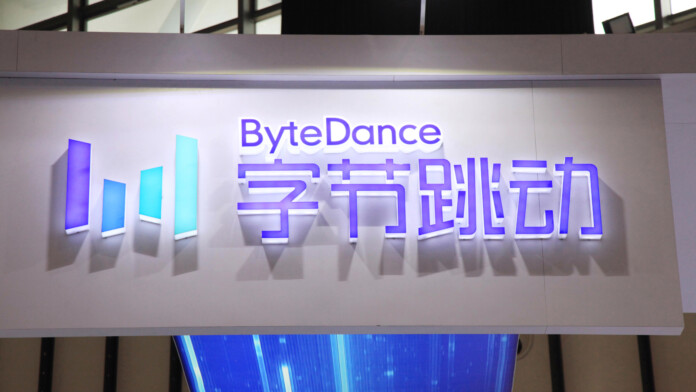 ByteDance, the creator of the highly popular “short video” app ‘TikTok’ has reportedly built a deepfake video creator. As reported by TechCrunch, the new feature enables users to scan their face from multiple angles and then have it realistically planted on videos that feature someone else. The deepfake creator could soon be added in both TikTok and Douyin (Chinese counterpart), and the videos that will be offered for deepfaking will initially be from a pre-determined set. This limited selection of source videos will keep the purpose tightly inside the “for fun” context.

While such creations can’t be used to spread fake news and cause confusion, if ByteDance ever decides to allow users to use “any” source video they want, then the situation would quickly get out of hand. Considering the popularity of TikTok, this new feature is bound to result in a new wave of vanity-infused creations that are generated in ridiculous volumes for the purpose of shallow entertainment. Of course, that’s what these apps are all about anyway, but we are now entering new territory. Deepfakes will be easy to create, abuse will become a thing, and social media will have to find ways to tackle the rising problem.

And then there’s the problem of user data privacy. Back in September, we discussed the face-swapping app “ZAO” which was uploading user pictures onto its China-based servers. The case was the same as the viral “FaceApp”, which was uploading people’s faces on its servers in Russia. Deepfakes can’t be created locally due to the amount of processing power required, so all of the captured faces are sent to private clouds where the “magic” happens. This, however, raises the question of what happens with this data, who gets to access it, and even who gets to buy it.

TikTok is under Chinese ownership, so there can be no guarantees that will ensure the responsible management of user data. Of course, this applies to any private app no matter where its infrastructure is based, but it gets worse when a government openly states that they will only permit a firm to operate in the country if they allow access to all of their data. The U.S. military has recently announced a ban of TikTok on military camps and the personnel that works there. Clearly, TikTok is seen as a liability and a security risk.

Would you upload a full scan of your face to Chinese servers only to see yourself on the body of someone else? Let us know in the comments down below, or on our socials, on Facebook and Twitter.