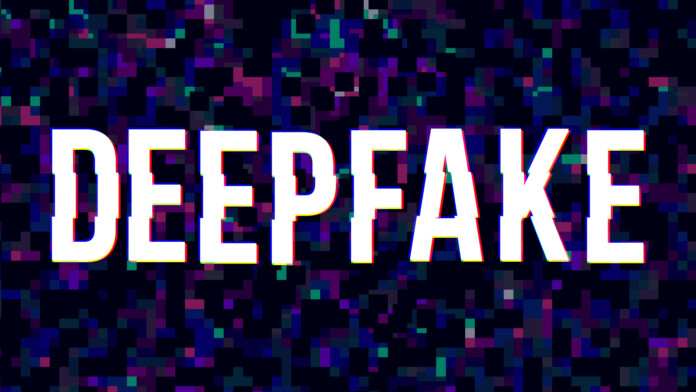 Deepfake apps that can create convincingly realistic videos and images are gradually rising in popularity and usage numbers, as they are getting more widely available, cheaper, and easier to use. NordLocker has shared a study with us where they’ve taken a deeper look into the field to see who are the heaviest users of these apps.

According to their stats, Indonesia comes first with 4.28 million users, India is second with 2.8 million users, while in the United States, 2.44 million people have downloaded deepfake apps. Russia, Turkey, Brazil, Germany, France, the UK, and Italy complement the top ten as shown below.

The apps deploy sophisticated artificial intelligence and machine learning capabilities which first became available about three years ago. Today, these technologies have reached a point of simplification that is paving the way for mainstream success. Most content created with deepfake apps is shared on social media, so users are just looking to have some fun with these tools and increase the engagement for their posts.

Most commonly, people are swapping faces on videos and gifs, and all they need for doing that is a single selfie. The AI then takes that single static image and generates realistic facial expressions and features on its own. This is precisely what makes these tools so addictive and fun.

The most downloaded app in the United States is Reface, counting 1.6 million downloads, while FaceApp has 690,000 users. Both apps are AI-based software that enables users to do quick and easy face swaps on videos, images, GIFs, and memes.

Reface is based in Ukraine, while FaceApp is developed by a Russian company. This creates several user privacy concerns, especially when considering that some of them openly collect user data for targeted advertising, ask for microphone activation permissions, etc.

This is the point that the NordLocker team underlines, too, as the risks for the users are mainly privacy-related. Those interested in the technology should read the privacy policy of the app they’re about to use carefully, check whom the app is sharing their personal data with, and consider if fun is worth your exposure.

And finally, you should refrain from using other people’s faces if these people aren’t public figures. Nobody has the right to expose someone else on the internet, and even if it’s done purely for fun, it could incur stress and/or irreversible damage to that person.