TikTok Is Confronted With a €1.5 Billion Claim in the Netherlands for Violating Children’s Privacy 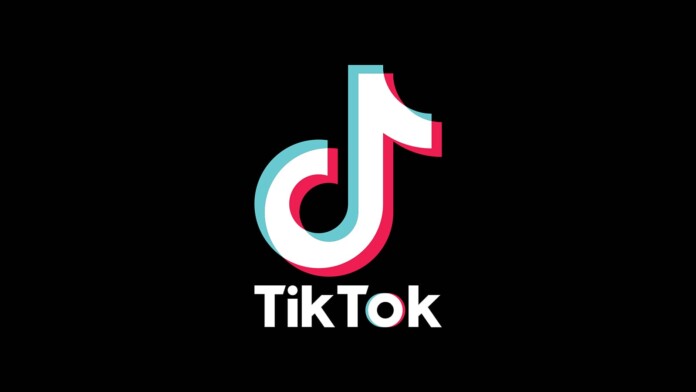 TikTok’s practice to collect and process the data of underage users caught up with them, as a Dutch organization named ‘Take Back Your Privacy Foundation’ demands €1.5 billion from the social media platform for the unlawful data practices. Moreover, the company is requested to delete all of the data that correspond to underage users and commit never to collect data from sensitive categories of Dutch users in the future.

According to the details in the legal motion, TikTok has collected the personal data of at least 1.2 million and up to 1.6 million children. The platform used this data for purposes of targeted advertising, increasing its ad generation revenue. In 2020, the total turnover of TikTok’s parent company (ByteDance) from these activities reached $37 billion, so the Dutch organization is demanding about 5% of that.

Sandra Molenaar, the director of the Consumentenbond, which is another consumer protection organization in the Netherlands that supports the legal claim, made the following statement in regards to this case:

The conduct of TikTok is pure exploitation. The company earns hundreds of millions per year on the backs of children. And that while privacy law prescribes that children should receive additional protection. But TikTok does not care about that. It secretly collects all kinds of personal data from children and uses this for advertisements, from which it earns tons of money. TikTok has turned children into a product.

The two organizations are calling Dutch users to support the action by signing up on this webpage. By doing so, you are making yourself eligible for part of the compensation if the court decision approves of the demand, of course. If you are still below the age of 18, you will need to ask your parents or guardians to register on your behalf. The maximum reimbursement percentage is set to 25% of whatever is approved by the court, including VAT. If no damage is approved, registrants won’t have to pay anything for the legal action itself.

TikTok has had notable troubles in the U.S., where it recently agreed to pay $92 million to settle a class-action lawsuit for violating biometric data collection laws. Now, these troubles have expanded to Europe, and it will not be surprising if more consumer protection organizations from other countries will launch similar actions. TikTok has collected user data indiscriminately, and without considering the legal aspect of what they were doing, so it is only right for consumers to stand for their rights.