The fact that governments keep a close eye on their own citizens is hardly news. We all accept that governments impose on the privacy of their citizens to one degree or another. Clearly, some internal surveillance technologies are needed for a government to function at all. The only point of contention is how far the right to privacy should be eroded by government needs.

Since the rising modern terrorist threat explosively announced itself with the 9/11 attacks in New York, major governments have used that very fear to justify laws. Laws and projects that supercharge their powers of surveillance. Of course, changing laws may give you the legal right to spy on your own people, but its modern technology that provides the actual capabilities. Most of us are blissfully unaware of the large tool chest that now exists towards this end. In this article, we’ll be looking at some of the biggest, most popular technologies that Big Brother has at its disposal. 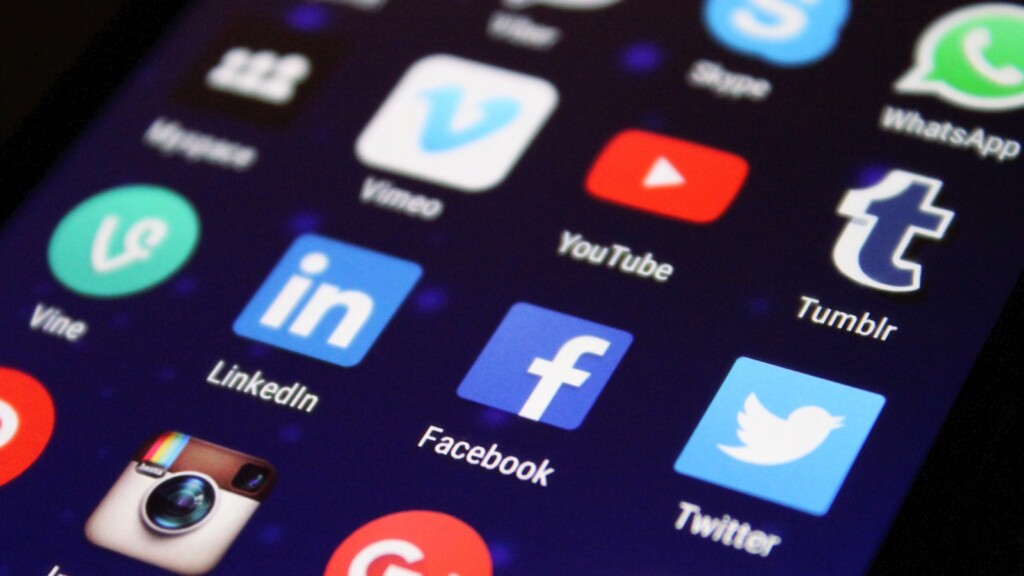 Yes, it turns out that when you put a lot of information about yourself out in public, someone with power and money can take all that information and use it to keep tabs on you. Social media has become a sort of voluntary self-surveillance. We’ve argued before that social media is just plain bad for privacy in general, but even if you aren’t on board with that idea you can’t deny how shocking some of the Facebook privacy scandals have been.

Especially cases where third parties could scrape massed of information about people from the system and apply powerful analytics to learn all sorts of things about them. Even private entities, such as the next place you apply for a job, will check out your social media presence as a form of a background check. So you can imagine what the NSA is capable of with such a treasure trove of personal information on hand. 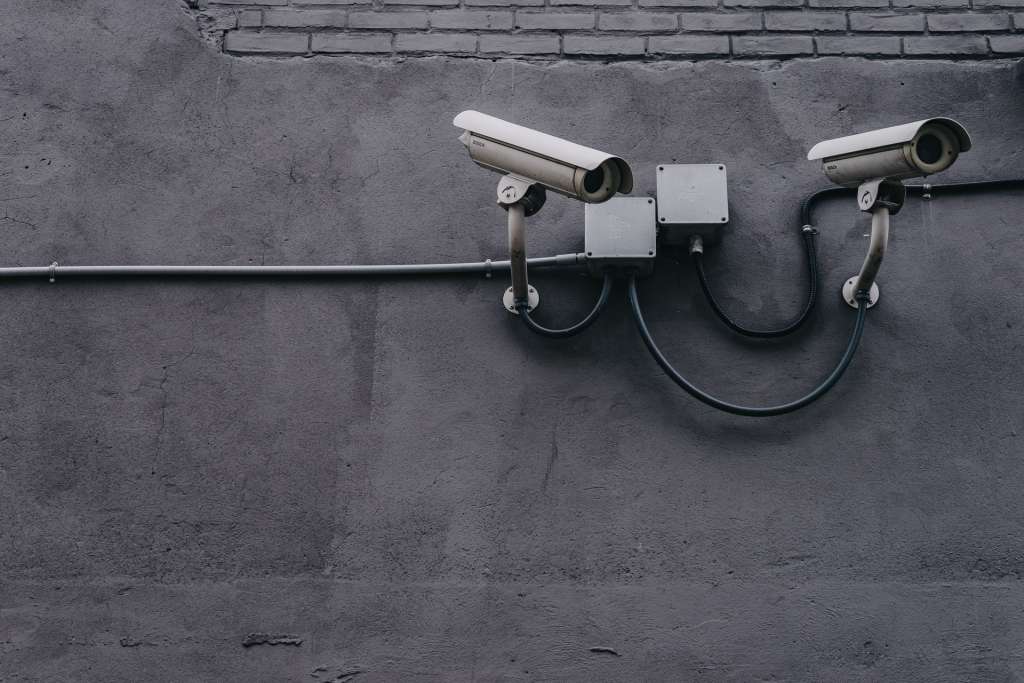 Cameras have gone from an expensive piece of niche equipment to the cheap kind of technology you can just throw in anywhere. Every phone and laptop has a camera. Cities are flooded with CCTV cameras hooked to a central digital system. In some developed countries, police wear body cams. We have a whole range of drones that can look almost anywhere. Wherever you are right now, chances are that at least one camera is pointed at you.

That you know of.

With so many high definitions, interconnected camera (not to mention microphones) the only place the government can’t reach in principle is inside your own head. At least for now!

Having millions of cameras to keep watch over us is one thing, but while a camera can capture an image, that’s not the same thing as seeing. You need some sort of intelligence behind that visual feed to interpret what’s being recorded. In the past, we needed to use human beings. Either to actively watch live feeds or to review recorded material. That’s obviously not a scalable solution. Now AI-powered machine vision systems can instantly understand what’s being seen on camera. Faces can be matched in milliseconds, number plates and car models immediately logged and tracked. With every year that passes, machine vision technologies become more and more sophisticated. Which means that if any sort of network-connected camera can instantly provide surveillance services to the government if they have access to it. 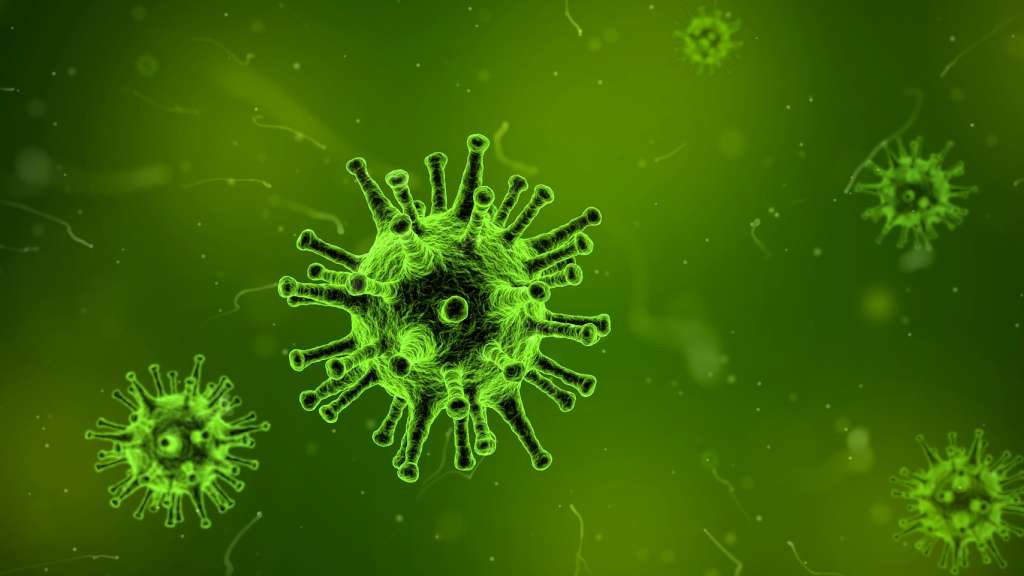 When thinking about malware, spyware, viruses, trojans, worms, and all the other nasty software surprises out there, who do you picture as making them? Is it a greasy, bleary-eyed hacker in a basement somewhere? While that might be true in some cases, governments are not above using malware themselves in order to keep an eye on their targets. One of the most infamous examples is FinFisher. A nasty piece of spyware sold to law enforcement agencies, which can be silently installed on a target computer and then used to watch carefully. The software has been linked to dissident crackdowns in Egypt under Hosni Mubarak, but who knows how widespread such practices are?

Under the heading of “cyber warfare”, governments employ hackers to counter digital intrusions from their enemies, but that same technology can, of course, be turned inward to accomplish surveillance goals as well. Wikileaks famously revealed that the CIA, under the project “Weeping Angel”, had figured out how to exploit certain Samsung TVs, albeit through a direct USB connection. Not great for mass surveillance, but you better believe that domestic agencies like the NSA might use that trick for people they are specifically targeting. As time goes by this problem is going to become even thornier, because every day there are more and more things to hack in our homes!

The Internet of Things

IoT or the Internet of Things refers to the trend of adding internet-connected intelligence to everyday objects. Appliances, clothing, cameras and anything else you can think of can now be imbued with a tiny digital brain and wireless connectivity.

This opens up all sorts of great opportunities. Of course, anything connected to a network has the potential to be compromised. Did we say “potential”? Actually, in 2016 the US intelligence chief James Clapper openly said they consider smart devices as surveillance tools. Maybe think twice before installing that Amazon Alexa!

The whole point of the internet is that everything is connected. While we might not think too hard about it, when you connect to the internet you’re actually connecting to an internet service provider (ISP) which in turn connects you to the internet at large.

Since all of your internet activity has to run through the ISP, it’s trivial for them to log and keep every bit of information about the websites you visit, how long you visit them for and at what times. In the case where you’re using a website or service that lacks proper HTTPS encryption, they can even look at the specific information that you’ve sent and received. This is one of the main reasons you should use a VPN to hide your internet activity from your ISP. Why? Because, depending on local laws, ISPs may be legally compelled to keep records. Then share them with authorities if they produce the appropriate warrant. 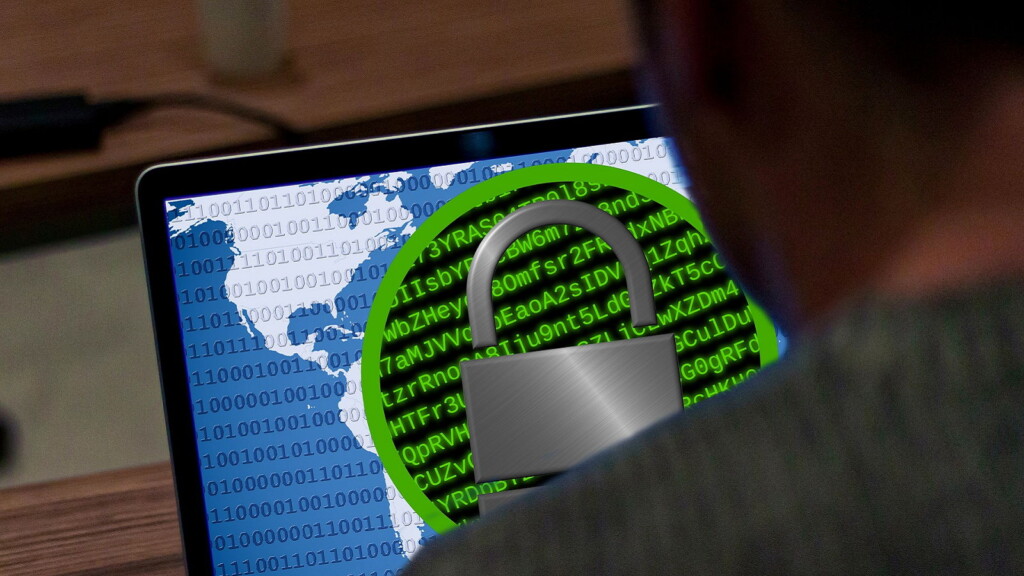 The government can’t have it all its own way. As citizens, we often have a variety of tools that help us keep our information private and prevent surveillance. The most important technology here is without doubt encryption. We have end-to-end encryption in applications like WhatsApp so that even WhatsApp can’t spy on our conversations. Every iPhone and modern Android phone is encrypted. If you don’t have the right passcode, you ain’t getting the goodies inside. The list of encryption’s triumphs goes on and on. Modern encryption is so powerful that even government super-computers have no hope of ever cracking it by brute force.

Sounds good right? The problem is that you don’t always need to use brute force to get around encryption blocks. Governments are looking for ways to get around encryption. The same encryption used by citizens to protect themselves. The FBI famously asked Apple to crack their own encryption. There are worries that some companies will put encryption back doors into their products as well. There are also third-party security companies that discover exploits in consumer encryption and then end up selling them to governments, instead of reporting the security holes.

Most of the technologies listed above are powerful surveillance tools by themselves. However, they are still pretty limited when it comes to the absolute mass of information that any government surveillance program collects.

With mere manpower, there’s no way they’d ever make sense if it all. The good news (or perhaps bad news) is that artificial intelligence and related technologies can solve this. The same technologies that Google and Facebook use to figure out stuff about us for advertising. It can be used just as well to help create profiles for other uses.  Is this the true face of the AI apocalypse? I hope we never have to find out.

If this feels like the tip of the iceberg, you’d be right. There’s little doubt that governments are figuring out ways to spy on us that we can’t even imagine. The real question is whether we can achieve a balance between technology protecting and defeating our privacy. Something that’s still very much an open question.

There sure are a lot of ways for governments to keep an eye on us all with surveillance technologies. Have any to add? Let us know in the comments. Lastly, we’d like to ask you to share this article online. And don’t forget that you can follow TechNadu on Facebook and Twitter. Thanks!