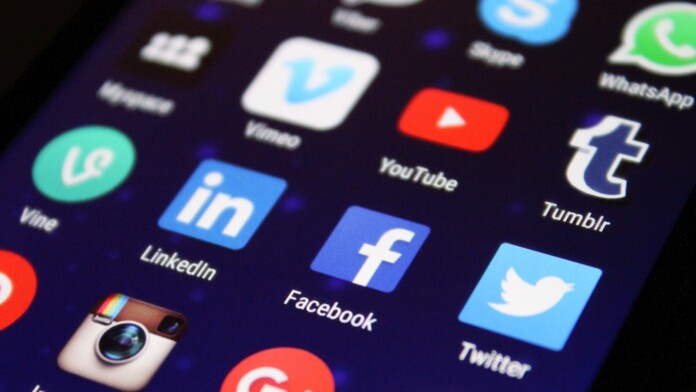 Social media websites have been around since the early 90s, but it wasn't until the coming of MySpace and Facebook that things really took off. Today we have Instagram, Twitter and any number of other social sharing sites.

These sites have proven incredibly popular, but they have a distinctly dark side too. From Facebook being linked to 30% of divorces to social media addiction, there's a long list of negatives.

Apart from the personal consequences of social media use, the most appalling aspect has to be how it mangles your privacy. Like a casino, social media has a bright, friendly facade meant to pull you in. Under the surface, things have been stacked in the house's favor. If you care about your privacy then social media isn't a good deal for your by any measure. This is why. 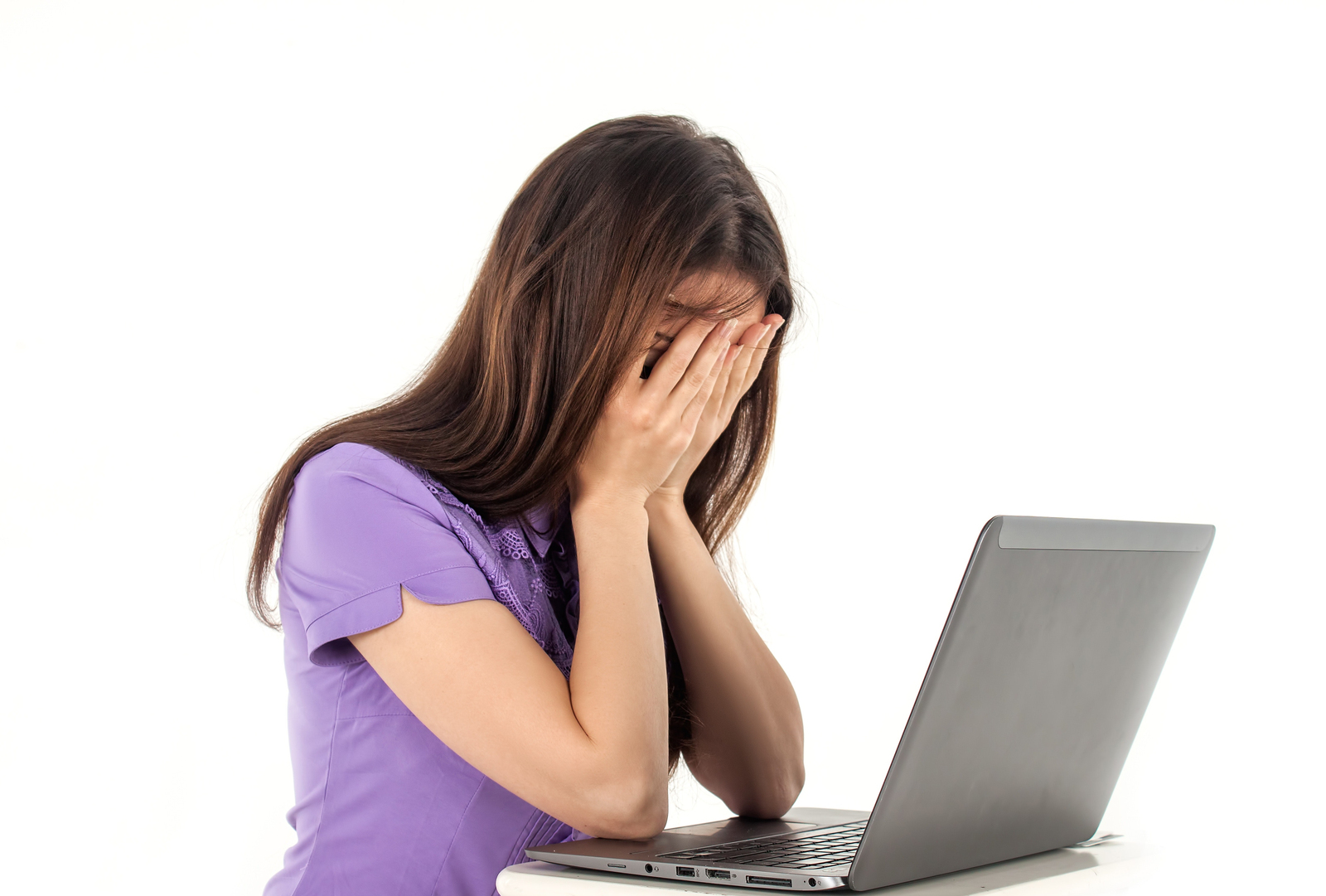 The first reason social media is a bad privacy deal is actually our own fault, but social media outlets don't exactly discourage it.

It's easy to fall into the trap of sharing things on social media that you really shouldn't. One of the main reasons this happens is that our social media profiles feel more private than they really are. We have a sense of ownership when it comes to our profiles, but the truth is that as soon as you put any personal information on social media, it's out of your control.

That should make you think twice before you post something. You have to ask yourself what someone could do with this information. Could they harm you somehow? Could it be embarrassing one day? If something you want to share could be to your detriment, then think carefully before you hit "share".

There is No Guarantee Against Data Breaches 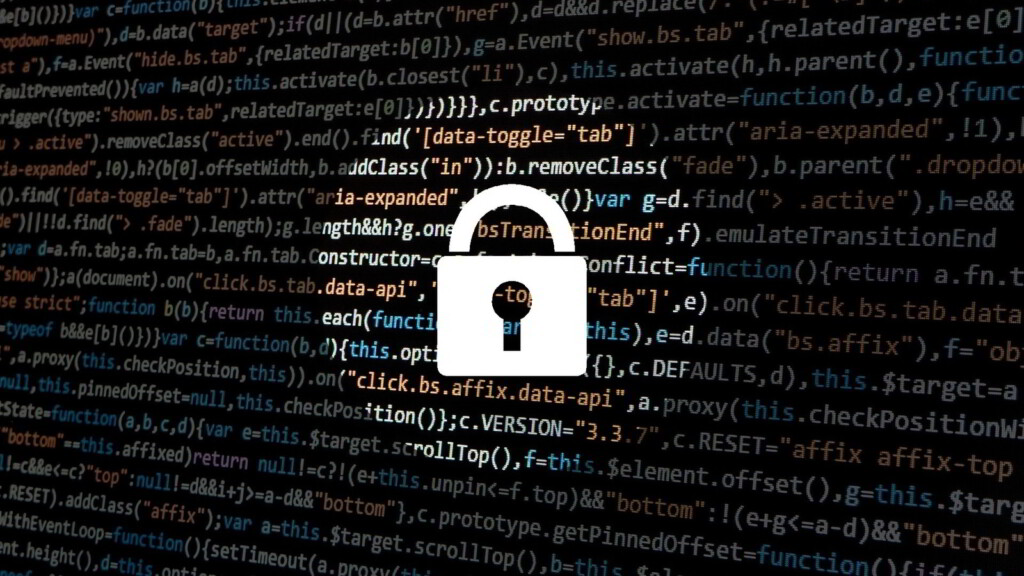 A data breach happens when hackers gain access to the databases social media companies keep. They copy the data and can then sell it to 3rd-party buyers. These buyers use your personal information for all sorts of purpose. Which could include scamming you by using targeted information.

No matter what they might tell you, there's no guarantee that a social media company won't be breached. The security technology keeps getting better and better. Yet would you be happy with 99% is secure storage of the information you put on social media?

It doesn't help that social media juggernaut Facebook has just been hit with another massive data breach. This time involving 50 million users. Incredibly, this is still just a tiny fraction of the total Facebook user base, but in absolute terms, that's a whole country worth of people with potentially destroyed lives.

They Know Us Well Enough to Manipulate Us 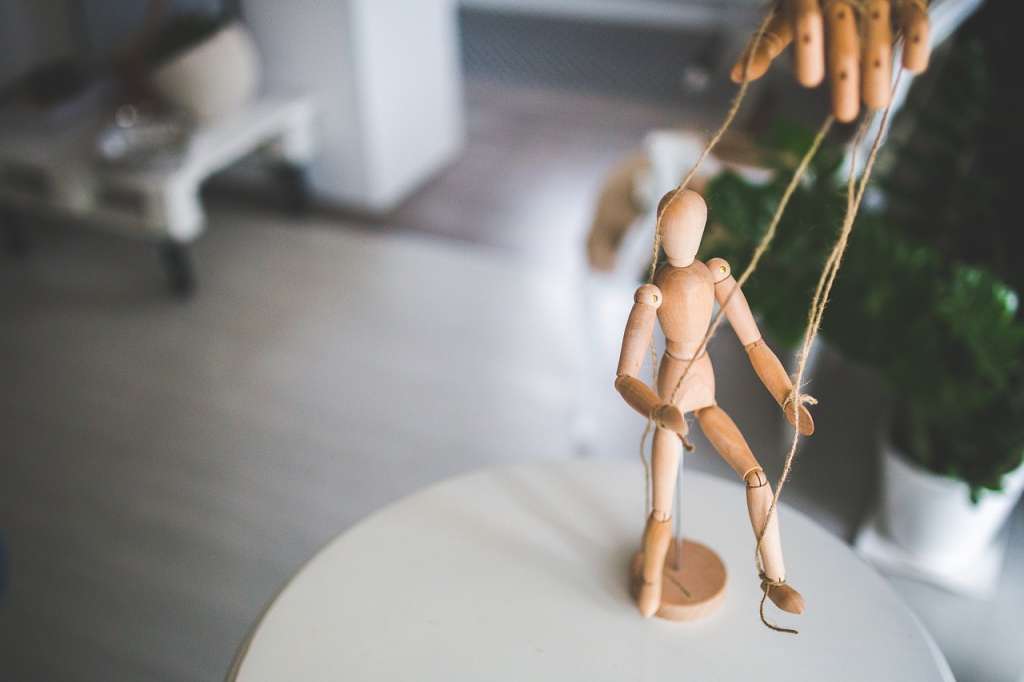 Social media sites are information siphons that scrape every detail from our profiles and then throw them into a machine-learning, big data maw that processes it all. This provides insights and algorithms into the group and individual behavior like never before in history.

A site like Facebook has the sort of PsyOp potential that government would literally have killed for in the 20th century. For a lot of people, Facebook and Twitter effectively are the internet. It's where they get information pushed at them. This makes it possible to use data mining insights and clever control of who sees what to influence opinion. It could be to make people want a certain product or vote for a certain candidate.

The implications are terrifying and this might be the ultimate privacy violation. This is tantamount to a privacy invasion of the mind. Where the opinion you hold in your head isn't even yours. It's a carefully-crafted implanted thought, meant to weaponize you as a proxy activist!

All social media platforms provide some sort of privacy control center. Over the years Facebook and Co have expanded, refined and almost reinvented how we control our privacy levels online.

We can mainly thank relentless campaigners for privacy who have pushed politicians toward tougher privacy laws. The EU has been particularly great about this, giving us the right to be forgotten and lately the GDPR framework.

Yet, for the average person, it's still too confusing. Taking control of your privacy using the tools on hand is hard. This is not helped by companies sticking to the letter of the law. Rather than the spirit of it. Remember, it is in their interest that you disclose more information. They are mandated to provide privacy options by law. They aren't bound to make it a smooth process. Anyone who has tried to delete Facebook will tell you they don't make it easy!

The Business Model Depends on Exploiting You

When you get down to the bottom line, there is a simple reason social media is a bad privacy deal. You and the social media provider are not on the same side. Yes, they provide a service that people like and enjoy. However, the payment for that service might be too high. No matter how much you like using social media.

Since the business model of a company like Facebook depends on using and selling your private information, there will always be a clash of interests. Which means that, unless completely paid-for private social media becomes the norm, your privacy will always be under threat while using social media.

The problem is that properly private, paid-for social media is unlikely to be as big as something like Facebook. It's the "free" nature of the service that pulls so many people in. Most people wouldn't pay a few dollars to use Facebook. However, if they aren't obviously being exploited, the majority of people seem OK with it.

Walking Away From a Bad Deal

I've advocated for people to leave social media or at least for them to use it more privately. There are a lot of reasons that have nothing to do with privacy. However, in my opinion, the bad privacy deal of social media is so important that it's the main reason to dump social media.

Which is ironic, because the average social media user probably doesn't think about their privacy much. Many don't even consider that the meaning of privacy might have changed radically over time. That's not to mention all the non-social media ways we are giving up privacy.

So what should you do about it? Take a close interest in social media privacy. Decide if what you are giving up is less valuable that you get. If the balance is not in your favor, walk away.