How Many People Can Watch Paramount Plus at Once? 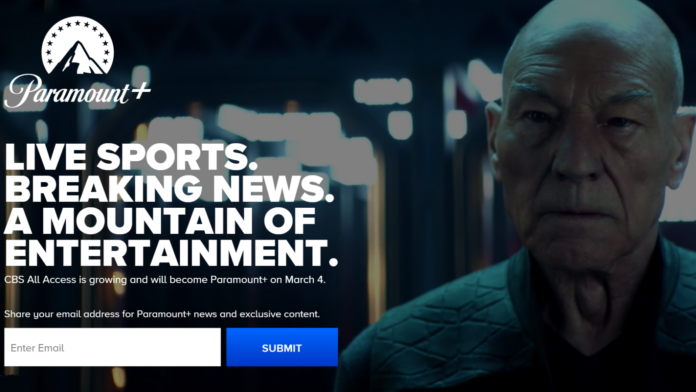 Paramount Plus is taking over CBS All Access this March, and we're trying to navigate the change along with everyone else. One of the questions we have is how many people can watch Paramount Plus.

The service has not made any specific announcements regarding this issue. Still, since Paramount Plus is taking over CBS All Access, the assumption is that the platform will pretty much remain the same, including the perks subscribers get.

That being said, right now, CBS All Access can be enjoyed on however many devices you'd like, as there's no limit to how many apps you can log in to.

However, when it comes to simultaneous streams, CBS All Access currently allows up to three of them. Regardless of the number of devices you're using CBS All Access on, you'll only be able to stream content on three of them simultaneously, which is something that you'll need to think about, especially if you want to share your account with others.

Paramount Plus is quite likely going to "borrow" the same rules of the game, so you'll only be able to enjoy watching content on up to three devices at the same time.

The service will provide subscribers with access to a few live streams, including for CBS, as well as content from CBS, MTV, Smithsonian Channel, Nickelodeon, BET, and MTV, as well as movies from Paramount Pictures. CBS All Access originals are also making the cross over to Paramount Plus, and more content is to be added too later on.