How Many Profiles Can You Have on Paramount Plus? 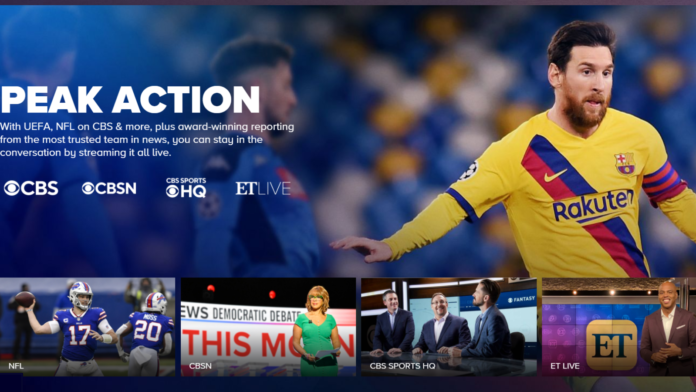 Paramount Plus is taking over for CBS All Access soon, and we're looking into the various details of this crossover. Plus, we really want to know how many profiles you can have on Paramount Plus.

The truth is that we do not yet have an official position from Paramount Plus on this particular issue. Still, chances are extremely high that the change will just be in name and content and not in the service mechanics, especially since accounts will be transferred seamlessly from CBS All Access to Paramount Plus.

That being said, there's no reason to believe the way it works would change. So, if things remain the same, it means that Paramount Plus will allow up to six user profiles. Each of the profiles will have its own Keep Watching list and recommended carousels based on the viewing history. The account holder is automatically given a profile and an avatar, which they can change later on.

Then, you can keep adding profiles for anyone in the family using the service, naming them accordingly, and choosing an avatar. Where necessary, it's also possible to turn on the Kids Mode.

When in Kids Mode, you can choose a rating category to reflect your child's age and the type of content they are allowed to watch. Obviously, every family has its own rules regarding what content young kids can watch, so you can pick the rating rather than define the child's age.

CBS All Access currently offers TV-Y, PG, TV-PG, G, TV-G, TV-Y7-FV, TV-Y7, and TV-Y. Also, only adults can manage these profiles, so your kids won't be able to change them on their own. Paramount Plus will quite likely borrow all these settings from CBS All Access since it doesn't make sense to have major changes for something that has worked well for years.

Also, subscribers will be allowed to watch content on however many devices they want, with no limit on how many devices can be connected to the account. However, only three simultaneous streams will be permitted.

If Paramount Plus is going to make any changes to these numbers, we'll let you know. The switch from CBS All Access to Paramount Plus, however, has been marketed as an expansion of the content base and a rebranding effort, more than an overhaul of the service itself, so major changes are unlikely to happen.