What’s Exclusively Available on Paramount Plus? 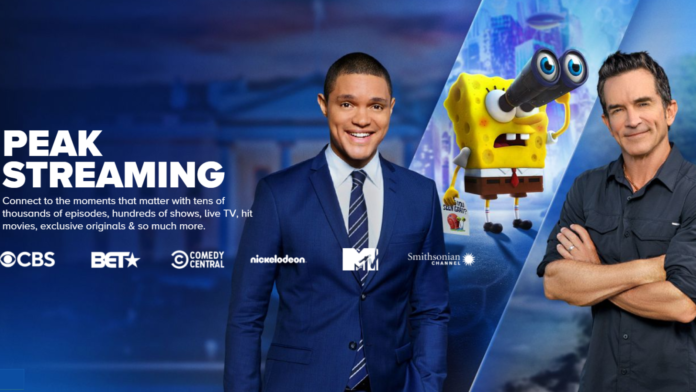 CBS All Access is turning into Paramount Plus in just a few weeks, and people are trying to figure out whether the new platform is going to be worth it or not. One of the biggest questions we have is what content will exclusively be available on Paramount Plus, so let's go figure it out.

As Paramount Plus is coming in soon, we know quite a bit about the content that's going to land on the service. First of all, it will bring in tens of thousands of episodes from CBS, BET, Nickelodeon, MTV, Smithsonian Channel, and Comedy Central.

Also, they're bringing in hundreds of Paramount Pictures movies, which is great, because it's the company that gave us a ton of good titles, including movie series like Teenage Mutant Ninja Turtles, Paranormal Activity, Transformers, Mission: Impossible, Jackass, The Naked Gun, Crocodile Dundee, Rugrats, Star Trek, or The Godfather. They also produced Titanic, Shrek, Iron Man, Indiana Jones, War of the Worlds, and How to Train Your Dragon, to name a very few. Obviously, there's going to be quite a lot of excellent content.

Besides all of this, however, we're also getting some original content. First of all, all CBS All Access originals are here to stay: The Good Fight, Star Trek: Discovery, Strange Angel, Star Trek: Short Treks, Star Trek: Picard, The Twilight Zone, The Stand, Why Women Kill, and so on.

Along with Paramount Plus, some original series and other exclusive content were announced as well.

We do not yet know exactly whether all these titles are coming to Paramount Plus at launch, but we are likely to find out more as we get close to launch day.

The Verizon app may collect your browsing history, location, apps used, and calls, all in the name of better user experience.The app's...
Read more
Security

The Bitmart hot wallets have reportedly been hacked, resulting in losses of $196 million.More than 20 Binance Smart Chain (BSC) tokens were...
Read more
TechNews