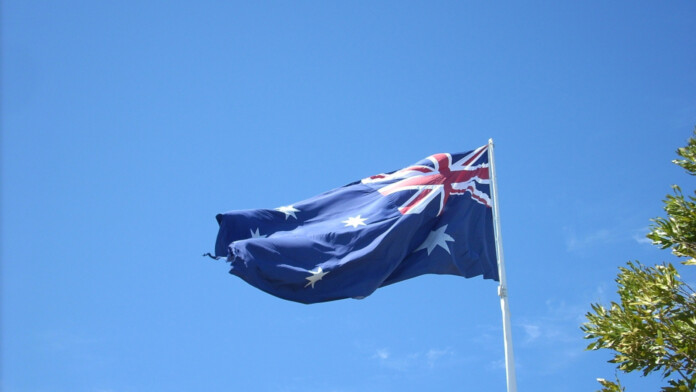 If you live in Australia and you are engaged in piracy, you will find that reaching to your favorite websites through Google Search has just gotten a bit harder. The tech giant has voluntarily agreed to remove 832 websites from its indexed search results after copyright owners and ISPs in Australia have placed pressure on them. The particular websites that have been de-indexed are already to be found in the block-lists of the country’s ISPs (Optus, Telstra, TPG, Vodafone). The voluntary move by Google, however, could signify the dawn of a new, more collaborative age between the two parties.

More specifically, Google hasn’t been entirely affable to blocking requests by the concerned parties in Australia. While the search engine never yielded direct links to pirated content, displaying the associated pirating platforms was something that they preferred to maintain in spite of the pressure. In 2018, Australia amended its Copyright Act legislation to force Google to remove these results when copyright holders submit their complaints. Moreover, the new law section covered the instances of having new proxies and mirrors to already blocked sites. Still, though, Google remained cautious with the blocking action, and officially expressed their concerns to ACCC on the side-effects of takedown notices and the imposing of broad blocking.

All that said, Google is shifting their direction now, and goes with the flow that the ACCC, Village Roadshow, and other high-profile rightsholders have been trying to create over the last couple of years. By voluntarily taking down the 832 domains, copyright owners will not have to go through the strenuous and costly procedure of going to court to acquire mandatory takedown notices. Village Roadshow’s CEO Graham Burke stated the following about the development:

“We’ve gone from being enemies to being allies because I believe Google is doing the right thing by Australians. The pirates’ business model is robbing and scamming people, they have sophisticated ways to take your information. Google has come down on the side that is right.”

Google, however, didn’t change sides, as they have always been against piracy. What they did change is the policy of asking for Federal court orders to remove domains from their search results, and there’s a multitude of reasons behind this including the company’s concern on staying relevant and prevalent, as well as their stance against blatant internet censorship in general.

Right now, the indexing “sanitization” is still ongoing, so many will still see popular torrenting websites among their results. In the meantime, Australians are turning to unaffected ISPs, and search engines that aren’t obliged to filtering their results yet. Many of them just access the pirate sites directly, not relying on search engines at all.

What is your take on the above? Is Google finally doing Australian copyright holders a favor, or is this just a squib? Let us know of your views in the comments down below, and also on our socials, on Facebook and Twitter.