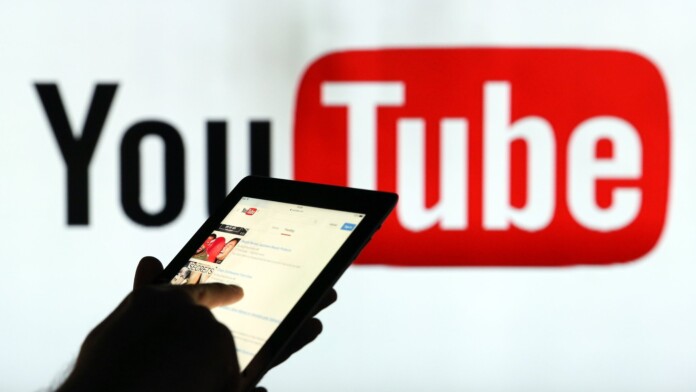 YouTube users recently discovered that they could not access the videos from some of their favorite channels. Upon trying to access them, the system strangely informed that the 'videos are not available in your country,' which clearly indicates that YouTube’s piracy filter has blocked.

We learned from Gigazine.com that even though the videos of certain channels have been blocked, their content ID is normally functioning. This, however, is not common. Usually, the content IDs of the pirated videos do not work. We have seen this in the case of users who upload full-size movies on YouTube, only to get blocked within some hours. This is not to say that YouTube’s system is perfect at recognizing these pirated videos. One of the best examples is that it sometimes finds 'Clapping Sounds' and 'White Noise' as a sign of piracy. But this happened occasionally and people usually accept a small error in the system. But, this wasn’t the case what happened a few days ago.

Many users in the past week have reported that several YouTube videos and accounts, including the MIT OpenCourseWare, have suddenly been blocked by the YouTube Piracy Filter. There were reports from around the world on social media that how videos from different channels aren’t accessible. 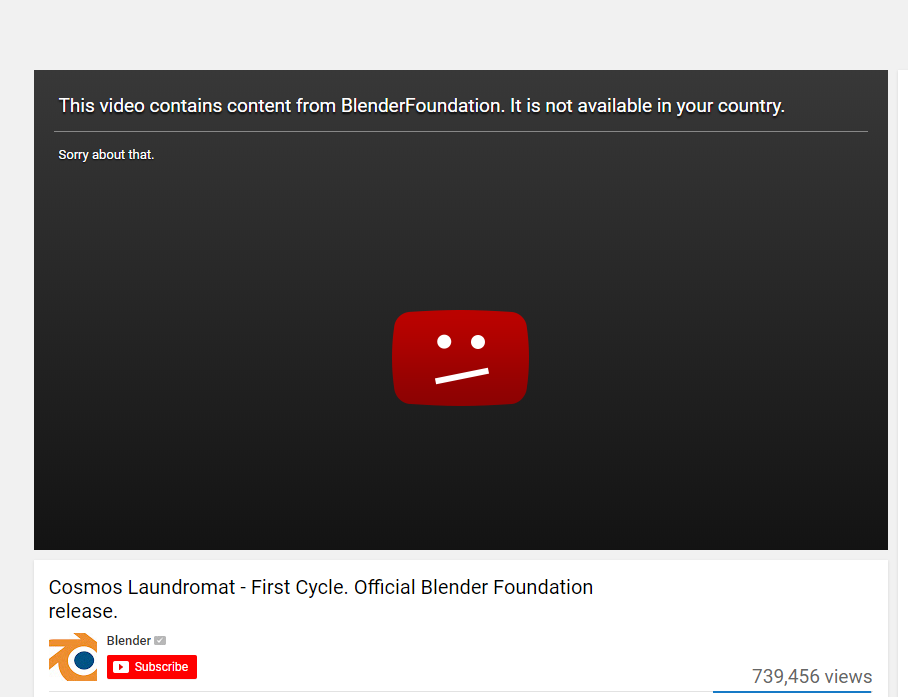 When users tried to access these videos, it appeared with the warning saying that the video isn’t available in your country, which means the uploader is not allowed to show the content locally.

The impacted brands like MIT OpenCourseWare and Blender foundation contacted YouTube to gain an explanation on this absurd filter. YouTube has responded saying that it’s an issue related to ‘Updated partner agreements.'

‘We are working with the affected channels to get their videos back online,’ YouTube added.

Both the mentioned channels are high profile and entertain a large audience. YouTube took two days to respond to the problem, but still, haven’t solved the issue. The experts are considering the timing of this piracy filter news interesting. This news has come out a week ahead of an important vote for EU copyright bill. One of the main clauses of this bill is its copyright reform proposal.

Experts consider this bill as a threat to free speech and openly oppose it. As a tech-based platform, we hope the best for both the piracy filters and free speech.

Update: Ton Roosendaal, the founder of Blender Foundation, announced on Twitter that YouTube has sent his organization a monetization agreement. As per the agreement, Blender Foundation has to accept monetizing its YouTube channel content to get its videos back on the platform.

What do you think about the YouTube Piracy filters? Also, tell us what are your stances on new EU copyright bill? Do let us know in the comments. Get instant updates on TechNadu’s Facebook page or Twitter handle.