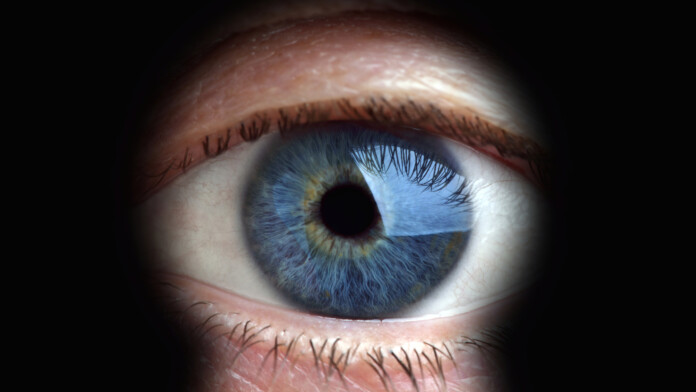 A new lawsuit going against Facebook is accusing the social media giant of spying Instagram users through their cameras. That’s basically an allegation that points to a violation of wiretapping laws, two-party consent laws, and also the California Consumer Privacy Act (CCPA).

This comes on top of another class-action lawsuit against Facebook that again involved unlawfully gathering biometrics data from Instagram. That one is going for a dizzying damage compensation amount of $500 billion, but it hasn’t been settled yet.

The case of the involuntary Instagram camera activation has been something that Facebook previously admitted and characterized as a software bug. So, essentially, the firm maintained that there was no actual data harvesting going on and that the camera was activated by an error in the app’s code.

Casually browsing Instagram when suddenly the new iOS 14 camera/microphone indicator comes on. Then control panel ratted out the app behind it. This is going to change things. #iOS14 pic.twitter.com/EnTIRsqq3R

Facebook reassured users that no matter whether the camera was on or off while using the Instagram app, they only accessed it when the user wants it. When the indicator shows that the camera is active by mistake, Facebook is not recording nor accessing anything, so it’s just something that happens locally on the device. As expected, these claims haven’t convinced everyone out there, and the associated lawsuit seeks to get to the bottom of what’s the real case with Instagram’s code.

iOS 14 has introduced very granular privacy controls for the users and has introduced many restrictions for app developers to address intentional or unintentional errors like that of the camera activation. Facebook already expressed its worries about clipboard access restrictions and the user data collection limits that have been introduced to the new advertising API, but Apple wasn’t moved.

Facebook hasn’t made any official comments on the recent Instagram camera lawsuit, and we guess that their approach in court will be to demonstrate that this was just a software bug. Still, though, a settlement agreement shouldn’t be crossed off, as proving that no data was sent back home may be tricky.

As for the bug itself, it has now been fixed on the iOS app, so you need not worry about it anymore. iOS 14 and the aggressive user notifications that come with it should secure you from anything like that, so pay attention to the alerts and do the needful when an app is discovered to access your device’s clipboard. After all, this practice wasn’t followed only by Facebook, and there were some who didn’t even attribute it to software bugs.