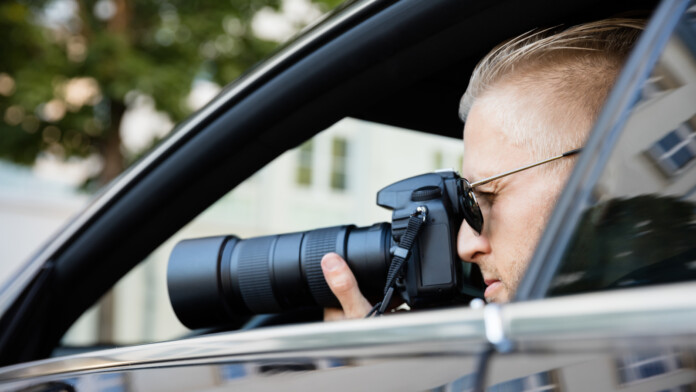 As reported by Motherboard, there’s a new trend among private investigators in the United States. More than 1000 of them have registered to use a new tool called “Digital Recognition Network” (DRN), which is private but is also often used by the Police too. This tool is based on a database containing over 9 billion vehicle plates, and a network of affiliates who agree to install cameras on their vehicle or building. This way, an investigator can feed the system with a plate number and then get all the results that correspond to the capturing of the particular plate, accompanied by the geographic location and date/time.

If that sounds like an invasion of privacy, you’re correct. It’s exactly that. The law enforcement has gone through training on how to use tools of this type without compromising the privacy of people, but as far as private investigators go, there’s no context to define what is acceptable or ethical for them. That said, abusing the system for personal benefits is entirely doable for an investigator with ill intentions. DRN affiliates who are rewarded for the hits their entries get and their data retrieval activities could also potentially abuse the system for personal gains.

Motherboard decided to partner with their tipster investigator and ask for a demonstration. After they found a citizen who agreed to take part in the experiment, they fed DRN with his car plate number and got a couple of results back. The test subject confirmed that the first photo of his car was just outside his house. The full set of the results gave a particularly granular picture of the tracked person’s movements across the city, on the highway, on smaller streets, etc. There was literally nowhere that the person could go without being tracked at some point. For this service, DRN charges $20, while “live alerts” on a target’s whereabouts cost $70.

DRN claims that this system mainly helps in the retrieval of stolen vehicles, while law enforcement is finding great help into solving cases by using it. This is, of course, true, as systems like the DRN’s surveillance network are an excellent method to track known vehicles down wherever they may be, and without the villain knowing about it. However, the potential for abuse is always there, and with the network being in the hands of private entities that aren’t subject to close inspection, citizens may fall victims of malicious investigators or those who pay for these services.

Senator Ron Wyden, who has been busy with privacy and surveillance issues lately told Motherboard the following: “News reports over the past year have repeatedly exposed the troubling abuse of Americans’ location data, by private investigators, bounty hunters, and shady individuals. Congress should take a close look at the Driver’s Privacy Protection Act, and, if necessary, close loopholes that are being abused to spy on Americans.”

Are you worried about the Orwellian situation in the U.S. right now? Let us know how you see all that in the comments down below, or join the discussion on our socials, on Facebook and Twitter.