These Countries Are Using the Highest Number of Chinese Surveillance Cams 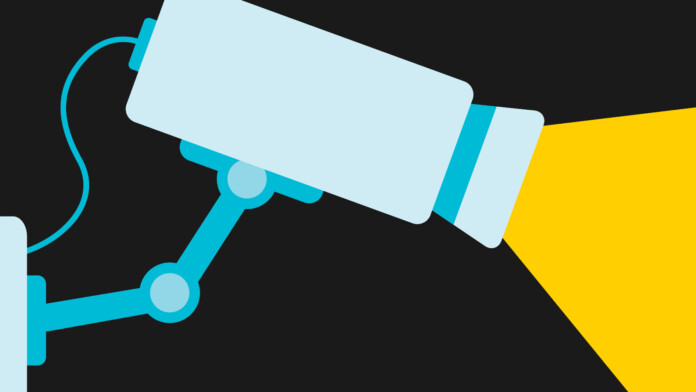 There are about 2 million surveillance cameras made in China and deployed in foreign countries, with controversial firms Hikvision and Dahua being the main exporters of such systems. More specifically, 184 countries have bought surveillance cams from the Chinese makers, and 124 of them have extensive networks comprising over 100 elements each.

Top10VPN has carried out an in-depth investigation on the matter and has prepared a report with surprising results. The reporters have used the Shodan engine to find data points that correspond to Chinese cams between October and November 2020.

By using the declared IP addresses, they were able to geolocate them and figure out where they are down to the city level. This process generated 3 million data points, but this was reduced to 2 million after an extensive data cleansing, so they claim that the results are pretty reliable.

Below is the top twenty countries using the largest numbers of Chinese surveillance cams in the world - apart from China, of course.

Interestingly, the United States government has abolished both Hikvision and Dahua by officially adding them to its blacklist. This means that no American companies are allowed to do business with these firms unless they hold a special license for doing so. The main reason given for this action was that their tech solutions are considered risky for the country’s national security. This happened in October 2019, so a year after, the United States is still the largest foreign client of the two Chinese companies.

The reason why Hikvision and Dahua are considered controversial is that their products have been repeatedly used in conjunction with “panopticon” networks that rely on AI-supported facial recognition systems. In most cases, these were deployed by regimes looking to bash elementary human rights like freedom of speech. Yet, we see that many countries that officially condemn these practices have no problem buying stuff from the Chinese camera makers.

Of course, both Dahua and Hikvision have denied the relevant allegations and maintain that their solutions adhere to international regulations and codes of conduct. Even if that was the case, both have received criticism about their terrible cybersecurity levels, which comes at the surveilled citizens’ expense.

How to Watch Texas Rangers Games Online Without Cable

The MLB is one of the most exciting sports leagues in the world, with 30 teams battling it out every year to...
Read more
Streaming

How to Watch Generation Gap Online From Anywhere

It's summer, so it's time for game shows to come out of the woodworks. Generation Gap is heading for ABC this month,...
Read more
Streaming

The upcoming twenty-fourth season of the American reality television program Big Brother will premiere soon, and you will be able to stream...
Read more
TechNews