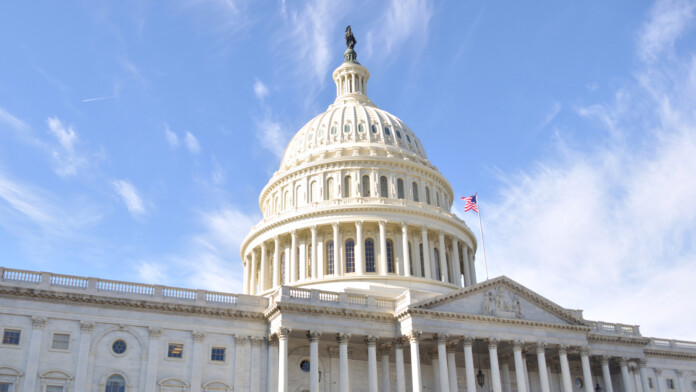 Senators Ron Wyden and Steve Daines have introduced bipartisan legislation which would officially end NSA’s massive phone record program from which the agency pulled the plug back in last autumn. Collecting phone data without having warrants to do so was an ordinary procedure for the National Security Agency, and went against the basic constitutional rights of the U.S. residents. Although the NSA deleted the call logs they had collected over the years following database contamination, the need to put an end to this practice officially was long overdue.

The new bill is bringing reforms on Section 215 of the Patriot Act, as well as the FISA (Foreign Intelligence Surveillance) process. Moreover, it expands oversight and accountability and closes any “secret law” loopholes that are in place. More specifically, the new bill will do the following:

While the new legislation aims to defend the people’s Fourth Amendment rights, and although it is touted as bipartisan, nothing is certain about its fate. Privacy advocacy groups in the United States like the “FreedomWorks”, “Demand Progress”, and “Free Press” have already openly expressed their support for the bill, while many other Senators will surely vote for the new law. However, there are some like Senate Majority Leader Mitch McConnell, who is unlikely to support the reform of Section 215.

The bill would enact long overdue surveillance reforms, including to #Section215 of the #PATRIOTAct https://t.co/ZFOAfSsCPr] pic.twitter.com/Ot4vHMkaNg

Jack Mannino of nVisium told us: “These are important steps towards protecting the civil liberties and Fourth Amendment rights of citizens. Intelligence agencies do important work, and it’s necessary for them to be able to do their jobs while preserving legal and moral boundaries.”

Steve Durbin of ISF commented that: “There should be a balance between the law enforcement authorities and fighting crime. The debate has been ongoing on how to strike the right balance, as protecting the personal data while protecting the people’s rights is a hard feat to achieve. Transparency and oversight are fundamental requirements and this Bill is at least an attempt, on a bipartisan basis, to address what will be an ongoing challenge in our increasingly cyber-enabled world.”