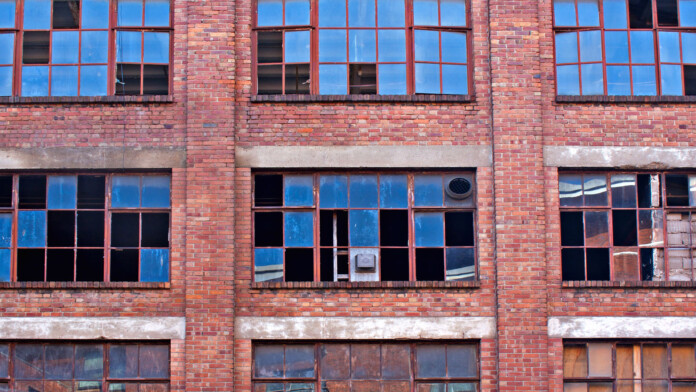 Researchers at SentinelOne warn about a severe privilege escalation flaw affecting all Windows systems, which is reportedly not in Microsoft’s patching plans. According to the detailed write-up of the Italian researchers who have made the discovery, it is practically possible to trigger an authenticated RPC/DCOM call and relay the NTLM authentication to other protocols, launching a man-in-the-middle (MITM) attack and capture everything that flies back and forth. For this to work, it would be enough for the attacker to be a low-privileged user with limited rights on the target machine.

The eight steps to exploit the capability to launch the cross-protocol mayhem are given below:

The researchers have even released a short demonstration of a proof of concept, as shown below. Source code for the PoC is also available on this GitHub repository.

If you’re wondering why Microsoft isn’t planning to fix this, the official explanation is that “Servers must defend themselves against NTLM relay attacks,” so the software giant finds this to be outside the scope of its responsibility. The researchers note that simply setting the sign flag in the NTLM provider as well as SPNEGO would have inhibited this exploit, so it appears that Microsoft simply wants to avoid creating a burdening precedent here.

If you’re worried about this flaw and its interaction-less exploitation potential, there are some things you can do to mitigate it. SentinelOne suggests the following:

This flaw was discovered in November 2020, so it’s been a while already. The researchers hadn’t disclosed it on February 2021, when the 90-day disclosure was reached, as Microsoft initially asked them to wait until April 13, 2021, which would be when the promised fix would land. SentinelOne agreed with this, but Microsoft changed its mind when its engineers looked deeper into this, and so the disclosure came.