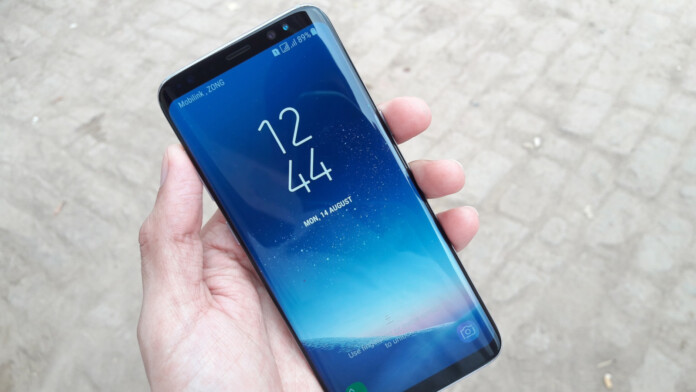 Samsung’s practice to fill their phones with bloatware is not something new, and while people and the press have repeatedly expressed their dissatisfaction with this approach, the Korean manufacturer continues to do the same. However, and as more revelations about the level of privacy intrusion that is procured by certain apps surface, customers start to worry that their devices have become mandatory surveillance tools from which they have no way to opt out.

Enter Samsung Galaxy S8, one of Android’s pride, and a pinnacle of technological development that many people out there chose to buy for its overall quality and pioneering technology. The problem with it is that the Facebook app comes pre-installed and cannot be deleted. As users in various forums point out, the only option given by Samsung is to “disable” the app, but what this disabling means exactly remains unclear. Does it disable notifications from the popular social media platform, or does it go all the way to stop all aspects of the app’s functionality? No one really knows, and Samsung doesn’t care to clarify that in any way.

Thanks to a deal that Samsung made with Facebook, Samsung users can't delete the social app from their phones pic.twitter.com/b7E8lk8Zso

Facebook has been recently bashed for a whole set of serious reasons, including user tracking, user information storing and sharing, targeted ads serving based on location predicting algorithms, and shady background running practices that keep their app running even after the user has terminated it. All this raises the level of concern for Galaxy owners, as they naturally feel that Facebook is monitoring their every move and online activity.

A Facebook spokesperson has actually clarified that when users disable the app on the Galaxy phones, it acts as if it’s been deleted, so it won’t collect any data or send any user information to their servers. Many users, however, have trouble believing that, as making the app mandatory and non-removable is suspicious, to say the least.

Facebook is making deals with smartphone manufacturers that render their app uninstallable, but the details of these deals never see the light, so the consumers are simply playing the role of the exploited data source. LG, Sony, or even mobile carriers like Verizon and AT&T are following the same path, forcing Facebook and other apps down the throat of their customers.

Consumer protection agencies have been complaining about this for many years now, but the realization of what these apps really do has only recently been solidified in the consumers’ minds. Hopefully, this realization will soon be reflected in selling trends, boycotting those who force users and preferring more “open” devices instead.