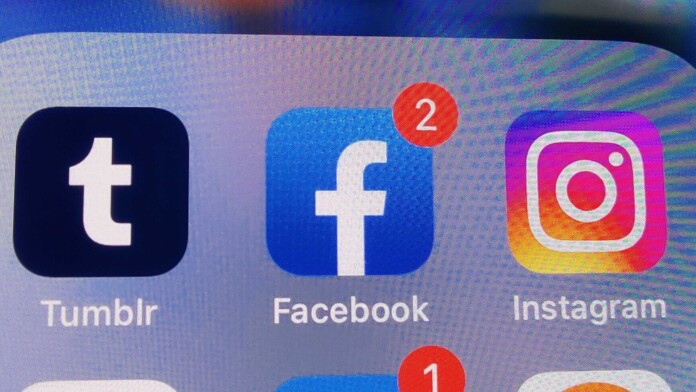 For some yet inexplicable reason, all Facebook users on iPhone and iPad devices have been logged out automatically from the social media platform, which made many of them believe that the website (and service) was down. Despite the thousands of user reports who attempted to determine the source of the problem, Facebook didn’t go offline momentarily, and there have been no specific technical problems that caused the issue. Apparently, something else has caused the unusual mass-log-out event that has affected such a large number of people.

Reconnecting to the platform wasn’t straight-forward either, as those who had two-factor-authentication set up had to wait for a while before the SMS codes arrived on their devices. In many cases, these codes landed after the timeout, so they were no longer valid. Some users also report that they had to upload scans of their ID to regain access, which was overly suspicious and cumbersome.

Engadget hosts the statement of a Facebook spokesperson, who explained that:

We’re aware that some people are currently having trouble accessing Facebook. We’re working to get things back to normal as quickly as possible.

Additionally, Facebook posted the following message on the platform:

We’re looking into reports of people being logged out and having to login again to access their Facebook accounts. We’re working to resolve this issue as quickly as possible. Thank you for your patience.

So, all in all, no specific explanations were given about what might have caused the suspicious log-out issue that affected virtually every iOS user who happens to have a Facebook account. There are many scenarios that attempt to explain the event, but we would prefer not to speculate on what happened since they’re all pretty much baseless.

Thus, the sole purpose of this post is to inform you that what you’re experiencing with your Facebook app on the iOS is “normal,” your account hasn’t been hacked, Facebook isn’t down, the issue is under investigation and soon to be resolved. If you receive any suspicious emails or SMS asking you to take action to restore or access your account, report them as spam and delete them immediately.