Why Is Mobdro Not Working Right Now? Did It Stop Working Permanently? Is Mobdro Done? 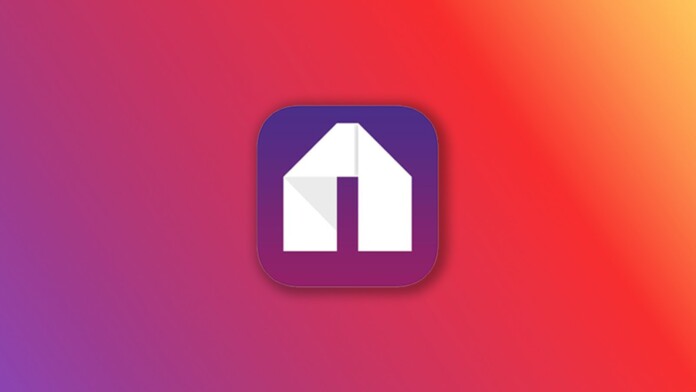 The world is still recuperating from the news that Mobdro is no longer operational. This used to be one of the most popular (if not the most popular) apps focusing on live TV content from all around the world, being available free of charge. However, it also came with its fair share of problems that have culminated a couple of days ago (without any warning).

This has left many wondering why Mobdro doesn't work anymore and whether this application will return in the future. Even though we still don't have any official information, we'll try to provide an answer that you seek while explaining what to expect from Mobdro in the future.

Why Did Mobdro Stop Working? What Caused the App to Shut Down?

In the past, Mobdro’s developer used to be very open for communication, especially with websites dealing with illegal content streaming. However, this time around, the situation is quite different, as we don't have any official information regarding why the app no longer works and why Mobdro’s domains are no longer available.

The first indication that something unusual is going on happened on February 10, when Mobdro started experiencing server issues. The application and its website started to be unavailable for extended periods of time. However, what many hoped to be just a temporary problem quickly turned into what seems to be Mobdro’s demise.

It didn’t take long for reports to start appearing online, creating a connection between Mobdro and India’s Cricket Association. As per those reports, Mobdro got into trouble for broadcasting the Premier League across India without authorization. Not long after, a list of 77 URLs appeared online that Mobdro allegedly offered for download. Those were recently removed by Google, indicating that Mobdro was under heavy attack during the last couple of months.

What's interesting to note is that India's Cricket Association has been putting a lot of effort into battling against Mobdro in the past. We've recently seen several complaints targeting Mobdro’s latest URL (Mobdro.bz), with the latest one filed in October 2020. Still, Google refused to act on those complaints in the past.

As one could expect, many Mobdro alternatives have already started appearing, and we expect to see this trend continue in the coming weeks. Keep in mind that Mobdro wasn’t safe to use – as it was basically a gateway to pirated content. Copyright infringement isn’t something that should be taken lightly, as it comes with grave consequences. With that said, we're sure that you’ll want to check both safe and legal Mobdro alternatives.

Is Mobdro Down for Good? Is There a Way for Mobdro to Come Back Online?

This isn’t the first time that Mobdro went offline. However, this is the first time that it’s been days since Mobdro became unavailable. This makes us believe that something different is going on this time around, which could have long-lasting consequences.

We’d also like to remind you of another problem. Even though Mobdro’s developers have always been refusing those allegations, Mobdro was often connected to malware. You can look at this as another reason to say goodbye to the app. After all, it’s not that hard to imagine Mobdro taking advantage of its users – as it’s often the case with illegal free-of-charge apps.

All in All – Is Mobdro Done? Time to Say Goodbye to the App?

If you ask us, then yes – we think that Mobdro is done for good. And even if the app reappears, we’re sure that anti-piracy attacks will continue (perhaps even more aggressively). That’s why our recommendation is to turn to legal apps and websites, many of which offer great content for free.

So, what do you think about Mobdro’s future? Do you hope to see the app return once again? Let us know in the comments section below. And of course, thank you for reading!