Should I Uninstall Mobdro? – Is There a Chance to See This App Online Ever Again? 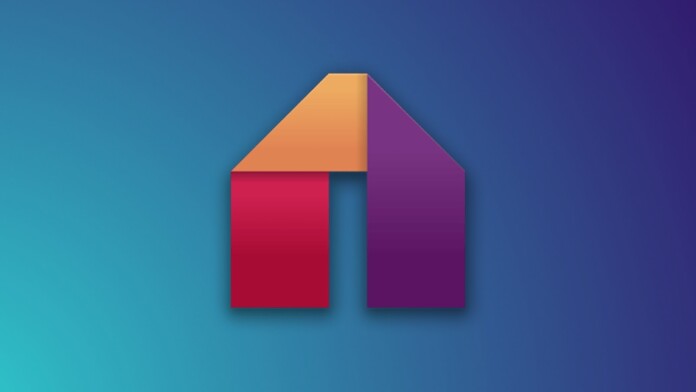 It’s been days since Mobdro went offline without any warning. That means that millions of Mobdro’s APKs and installation files are still found on Android devices worldwide. That raises plenty of questions regarding whether you should uninstall Mobdro or perhaps wait for the app to be back online. Well, that question comes with a more complex answer than you would expect, so let’s jump right in.

Is It a Good Idea to Leave Mobdro Installed – While Waiting for Its Return?

We’re sure that many of you have been using Mobdro every single day, with the app taking a very prominent position on your devices. Just like with other things in life, saying goodbye is never easy. However, when it comes to Mobdro, you will be doing yourself a favor.

We understand that many of you will decide to leave Mobdro installed while waiting for the app’s return (which is not likely to happen, in all honesty). So, let us tell you why leaving Mobdro installed doesn’t sound like a good idea.

If you decide to replace Mobdro with another app – do not make the same mistake twice. Our recommendation would be to rely on legal (and free) streaming apps, offering plenty of content while being safe to use.

So, Does That Mean That You Should Uninstall Mobdro Right Now?

Yes, our strong advice would be to uninstall Mobdro. You should be aware of the fact that Mobdro was associated with data-tracking SDKs and malware. That malicious code could still work in the background, taking advantage of your private information. Since this application has broad system privileges, it can easily inflict damage to your device.

There’s really no good reason to leave Mobdro on your device. And in the end, if you hear that Mobdro is back online (which we really don’t expect to see), it takes just a couple of moments to reinstall its APK if you wish to continue using it.

Considering that Mobdro used to have millions of users, you should be aware that malicious actors will try to capitalize on the current situation. Don’t download any Mobdro-like APK files from the Web, promising to replace the original app. You’ll most likely end up with malware.

It’s true that Mobdro used to come as an APK download, which means that you had to sideload this app (in the majority of cases). However, when it comes to uninstalling Mobdro, the app works in the same way as any other Google Play Store app.

In other words, feel free to remove the app by pressing-and-holding its icon. This is when you’ll see a quick menu, letting you uninstall the app. As easy as that!

So, do you plan to uninstall Mobdro? Or perhaps you still have your hopes up to see the app online? Share your thoughts using the comments section below. And finally, thanks for reading!