How To Permanently Remove Antivirus Software 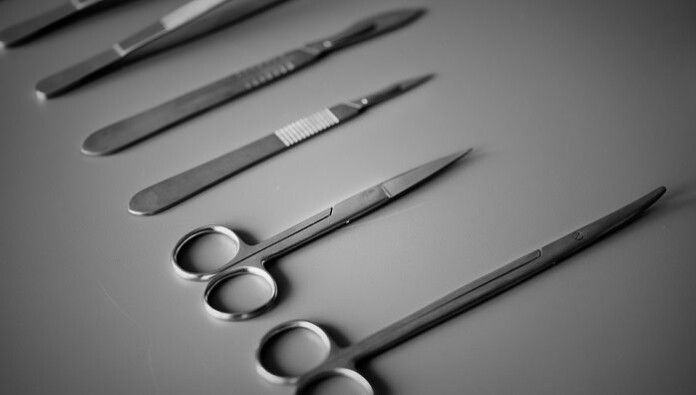 Sadly, it’s not a good idea to have a computer connected to the internet without having some sort of antivirus software to protect yourself from the nasty bugs of the web. In general, modern anti-virus programs are not just essential, but also pleasant to use. Some anti-virus programs are however nothing but a pain in the behind.

Perhaps it’s one particular application that just won’t work with the antivirus in question. In other cases, the antivirus program might make your computer slow down in a noticeable way. It might just be that you just don't like the program that came preloaded on your computer.

The problem comes when you decide to actually remove or disable the antivirus program in preparation to replace it with something else. Quite a few antivirus programs are as hard as actual malware to remove. Their own uninstallers either won’t run or don’t completely eliminate them. So how can you make sure that?

While I assume you've tried this method and failed, in case you didn't know there should be an included uninstallation program which you can access by going to the control panel or, in new versions of Windows by simply searching for "Add or remove" in the start menu like so: 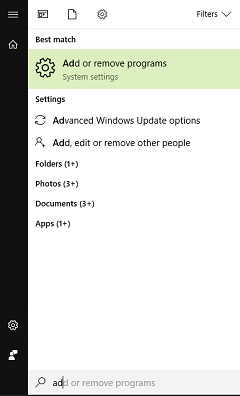 Simply choose your antivirus from the list of applications, right-click on it and select "uninstall". If it works properly the program should be gone. If the uninstaller doesn't work, then read on for more options.

Is It a Legit Antivirus Program?

This might seems like a strange question, but there’s plenty of malware out there that poses as real antivirus software. If you are having trouble uninstalling a certain package you might want to Google its name to see whether it is legit. Of course, if you’ve never heard of a particular antivirus package before you should look it up before actually installing it. We all fall for tricks from time to time, however.

So what you want to do is get a program like Malwarebytes and then use that to remove the offending fake antivirus program.

To avoid this issue in future, do a little research on the antivirus you’re considering. Read some reviews and indeed don’t install anything straight off a banner ad on the internet!

Use the First-party App

Funnily enough, quite a few antivirus providers are perfectly aware that their own uninstallation software goes wrong some of the time. Which is why many of them provide an official cleanup tool. You can use these to make sure every trace of the antivirus program is gone.

Before you try any other method of removing the antivirus program, first check to see if there isn’t an official utility to get the job done.

Microsoft actually maintains an up-to-date list of anti-malware removal tools and you should definitely start there first if you get nothing from the anti-virus maker's official site.

Did you recently install an antivirus program? Not happy with it? You can effectively remove it by rolling back a restore point. It was created when you first installed it. This is different from uninstalling the program. That's because the registry settings and program configurations are restored from a backup. 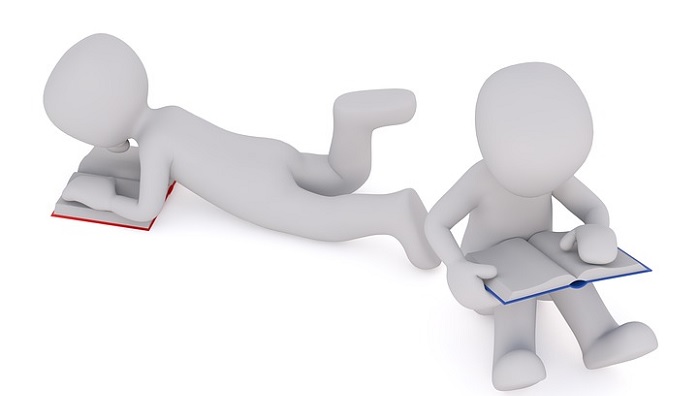 If there is no official removal application, then you might have some luck looking for manual removal instructions. This might involve some messing around in your registry and possibly booting into recovery modes. This is only really worth it if you can’t stand to reformat and reinstall. Speaking of which... 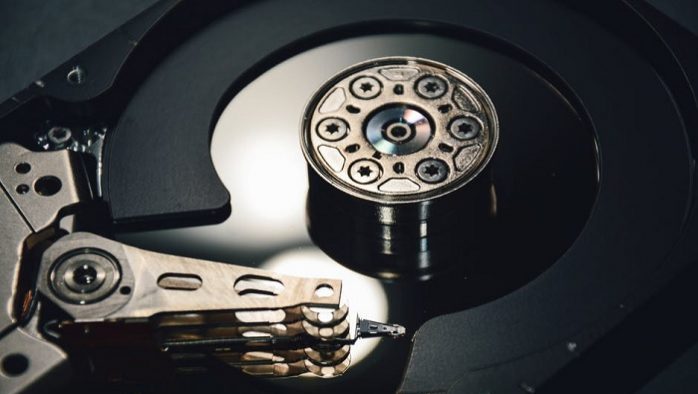 This is pretty much the last resort, but if you really can’t get rid of your antivirus software, then your only option might be a complete reformat and reinstallation.

If you’re working with a brand new machine and want to get rid of the preloaded package, this might actually be the preferred method. Just don’t use the factory image or disc to do it. Rather download a generic copy of Windows from the Microsoft site and use the product key that came with your computer. That has the added benefit of getting rid of any other bloatware as well. 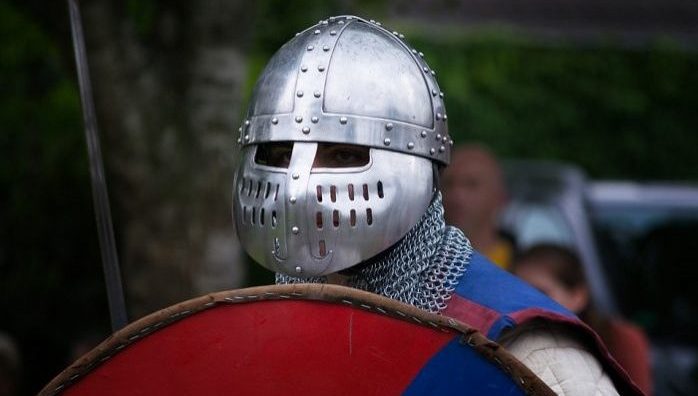 Newer versions of Windows have a built-in antivirus package known as Windows Defender. It’s an excellent program, and many people are happy to stick with it. If you want to install your own third-party program, you’ll have to do away with it. It’s almost always a bad idea to have two antivirus programs running on the same computer. They interfere with each other and cause all sorts of problems.

The thing is, you can’t actually uninstall Windows Defender. Microsoft has graciously designed it to switch itself off when it detects a third-party antivirus package, but you can disable it manually by going to the Windows Defender Security center. Then do the following:

This will only disable it until your next reboot, but it’s a good solution in case it's preventing you from installing the antivirus you really want.

A Note on Paid Subscriptions

Even if you manage to uninstall the software completely that doesn't mean that any paid subscriptions you've signed up for will also automatically stop. You should manually check that the subscription is canceled. That is if you don't want anything to do with a particular antivirus anymore then.  Did you sign up for a free trial? Make sure you won't be automatically billed at the end of the trial period.

I don’t know about you, but I’ve pulled my hair out during struggles uninstalling antivirus software. Something that's supposedly meant to protect my computer. It’s another teething pain on the road to great cyber-security.

It takes more than just installing some antivirus software to make sure your computer is protected from the dangers of the net. You should also seriously consider using a VPN to shield yourself from prying eyes. We’re really impressed with ExpressVPN. An effective and affordable VPN service suitable for a variety of platforms.