How “Anonymous” Are Anonymous Cryptocurrencies on the Dark Web Really? 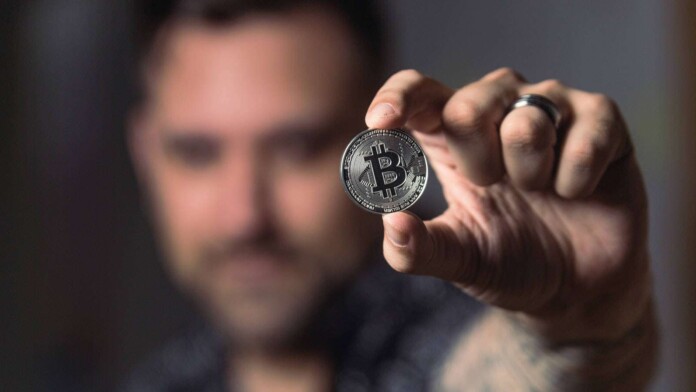 “Money makes the world go ’round.” “It’s the root of all evil”. These are just some of the thousands of saying that related to money. In every modern language. In every culture and in every household. You can’t undersell the importance of money. So when you disrupt the core concept of money, you better believe that the powers that will take notice.

That’s exactly what happened when Bitcoin was revealed the world. This powerful, technology-driven currency rewrote the rules of how money works. Changes its role in a modern economy almost overnight. It did this, largely, by taking away central monetary control. Making the identities of those trading virtually impossible to figure out. In other words, it’s the first true form of digital cash.

The Need for Digital Cash 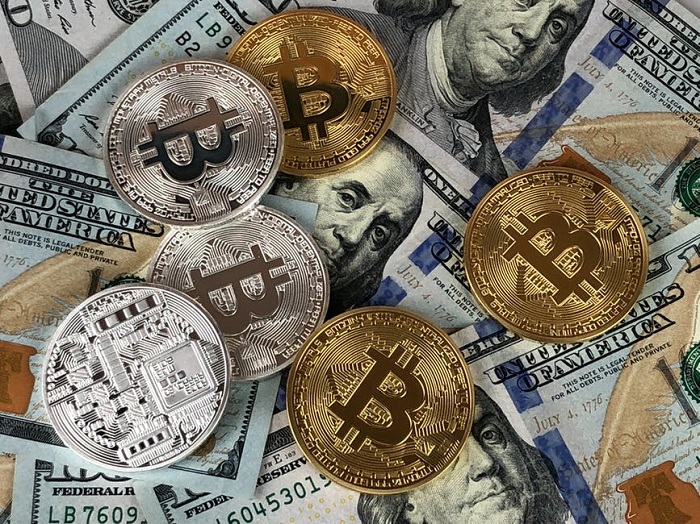 Why does this even matter? Why is the digital equivalent of cash (or gold, or whatever you like) such an impactful development?

To understand this, we need to look at the role that traditional cash plays. Money as we know it originally began life as a sort of certificate that represents actual commodities. For example, countries that worked on the “gold standard” would (in theory) offer you a specific amount of gold for a cash note. These days almost all nations of the world use a “fiat” monetary system.

Money is legal tender because, well, the government says so. The market determines the value of that money through various mechanisms. Governments don’t link fiat currency to a physical commodity. Rather all those factors (such as trade, trust, and confidence) influence the value of money. If a country prints more of the stuff without economic factors warranting it, the money becomes worthless. In worst-case scenarios, you have what happened in Venezuela or Zimbabwe. With hyperinflation wreaking havoc on the value of the currency. 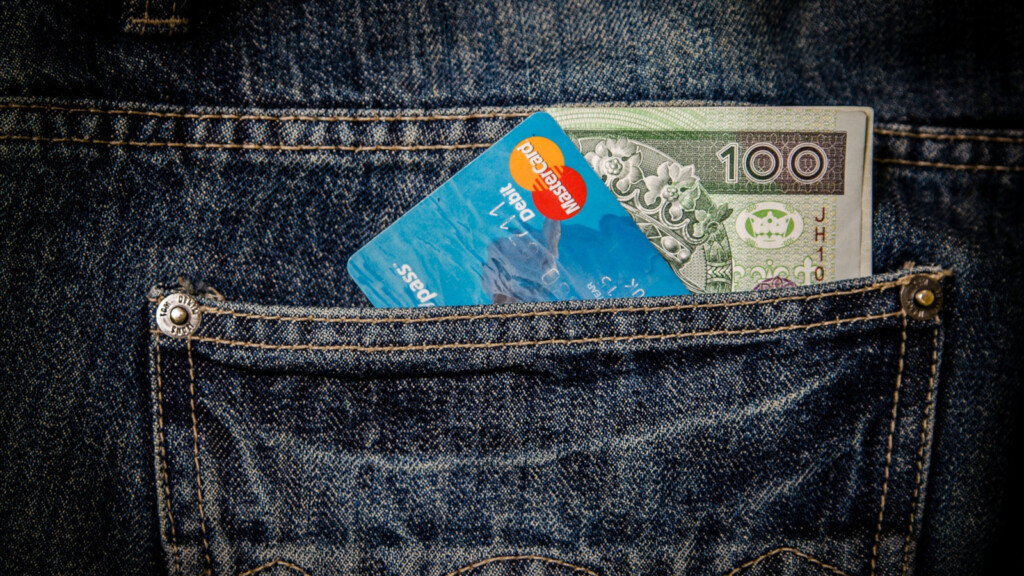 So money isn’t really symbolic of any sort of physical asset anymore. But, money isn’t even physical itself either! Most money now exists as value entries inside digital ledgers. When you get paid at the end of the month, what actually happens? The bank’s computer makes changes to the ledger entries between the accounts. Banks talk to each other too. At a higher level, reserve banks and international organizations share and store this information as well. We are becoming a cashless society in many parts of the world. We lose the advantages of cash in this case. Especially as digital transaction become more convenient.

The Advantages of Cash 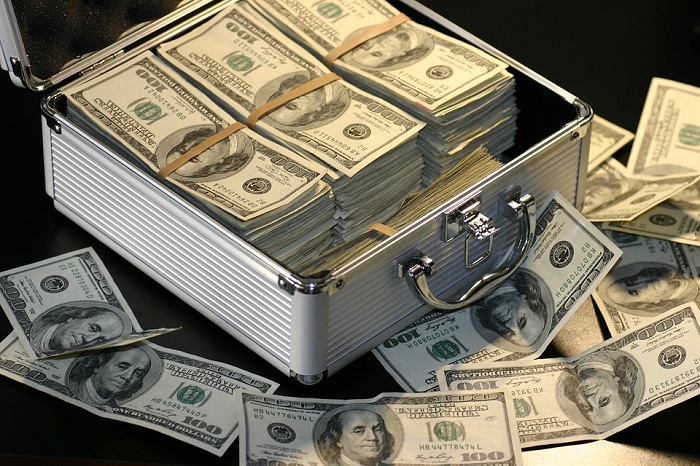 Why do people like and use cash? Surely it’s far more convenient to use digital payment systems? That’s true. Still, when you move money digitally, you are subjecting yourself to the central control of massive authorities. They know how much you spend. Where you spend it and what you’ve bought with that money. We can make plenty of arguments for the ethics of keeping the government out of your business. People may not want anyone to know when they spend money on legal things that are nonetheless taboo in their society, such as adult content. They may want to make use of recreational narcotics, some of which are being decriminalized in parts of the world but can still lead to harsh and disproportionate punishment elsewhere.

Cash is of course also immune to technological failures, as long as the physical money remains intact.

At the same time, there are many reasons authorities would love to get rid of cash. For one thing, cash is a major factor in fueling massive criminal undertakings. Cash is essential in the process of money laundering – hiding the criminal origins of money.

This is one of the main reasons it’s illegal to carry more than a certain amount of cash with you when you cross a border.

We Thought Bitcoin to Be Anonymous. Why? 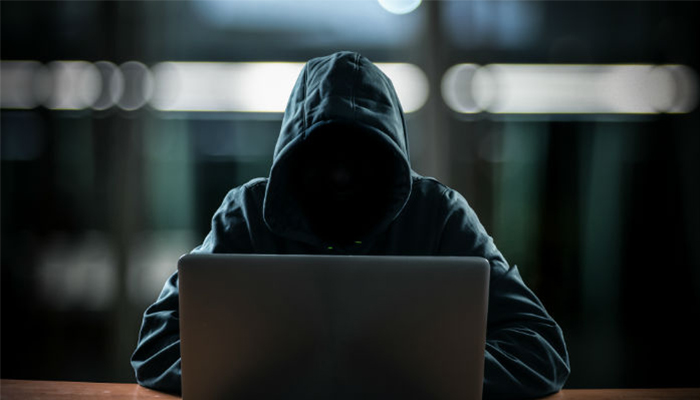 It’s actually a bit of a mystery why exactly the belief in Bitcoin’s anonymity was so strong. Perhaps that aspect of the technology was a bit overhyped. Even the official Bitcoin site clearly states that Bitcoin is no anonymous. That’s not the same thing as saying Bitcoin is not private, mind you. Under some circumstances, it’s still almost impossible to find out who made a particular purchase. However, the very nature of how Bitcoin works also creates some issues that make anonymity harder to achieve. So it really isn’t a case of some genius somewhere breaking the strong anonymity measures built into Bitcoin. No, instead it’s more a case of Bitcoin never being truly anonymous, but advocates of the currency essentially promoting it as such.

How They “Cracked” Bitcoin’s Anonymity 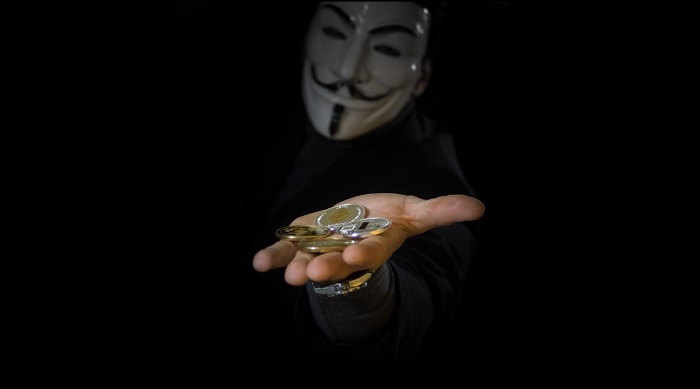 Bitcoin “wallets” contain a balance of Bitcoin. That wallet has a unique code. Otherwise, it would not be possible to verify how money was changing hands. Wallets do not have identities in them. The blockchain records every transaction and every wallet ID in the blockchain public ledger.

If law enforcement gets their hands on other non-anonymous information it could be compared to the ledger records. It may become possible to connect specific wallets to specific people. Once such a breakthrough is made, that person can be connected to the illegal transaction. Not only the transaction of interest but to every transaction they have ever made. Indelibly locked in the blockchain for all time.

We now understand why Bitcoin is not anonymous. Developers have created new cryptocurrencies to combat this. Developers built them with the aim to plug those holes and perhaps prevent new ones from forming.

Obviously, if a given cryptocurrency can convince the masses that it is really the one that will protect their identities, the market value of that coin is going to skyrocket. There are more than a few contenders in line for the title of “most private” cryptocurrency. These four are probably the most notable right now.

Monero was launched in 2014 on the 18th of April, which makes it about four years old at the time of writing. The developers designed and sell Monero as a private and anonymous cryptocurrency, from the ground up.

The main way it achieves this goal is by obfuscating the public ledger. Anyone can perform transactions on the Monero blockchain. Unlike Bitcoin, however, no one watching from outside the transaction can tell anything about it. They have no idea between which points the money is moving or how much of it is moving. Monero is the currency that’s promoted the most by crypto enthusiasts as private. You can assess their claims for yourself of course. 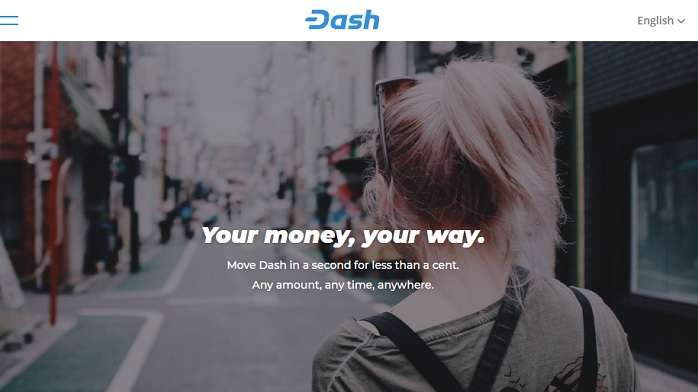 Dash is a fork of Bitcoin that was designed to address several of the perceived weaknesses of the pioneering currency. Launched in 2014 under the name “Xcoin” then later “Darkcoin”. Finally, the branding was changed to “Dash” which is a meshing of digital cash and could also refer to the improved transaction speed. Slow transnational speed is another weakness of classic Bitcoin. 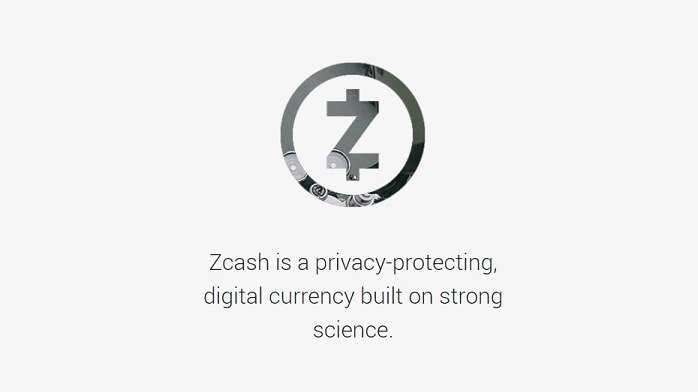 Zcash is one of the newest privacy-focused cryptocurrencies out there. it was launched in 2016 and has garnered some attention for its approach to privacy in cryptocurrency transactions.

Importantly, Zcash does not apply blanket privacy protection to all transactions. It offers a transparent and shielded method for making a payment or receiving money. Apparently, only 4% of all Zcash is currently in the shielded pool. The creators have also made it possible for users to reveal transactions for auditing purposes if it becomes necessary, but that choice is always in the hands of the user. No authority can force you. 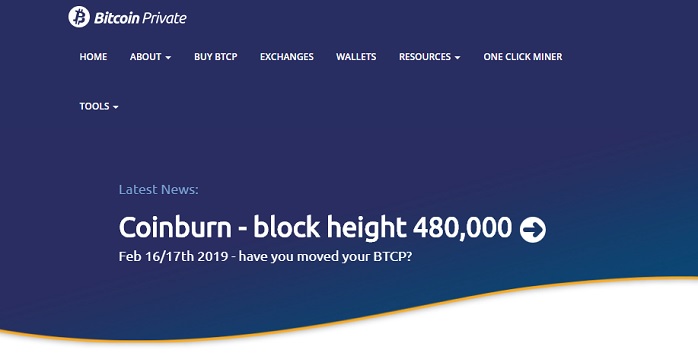 Bitcoin Private is closely-linked to the original Bitcoin. It is a fork of the Bitcoin project. Bitcoin Private adds additional, optional privacy mechanisms to transactions. Users of Bitcoin Private can hide the sender, receiver and even amounts of a transaction. The developers built Bitcoin Private around a zero-knowledge proofs method. The system uses this to perform the processing required to drive a blockchain. For now, this coin has low levels of adoption, but it’s an interesting one to watch.

Are They Really Private?

It’s easy to be convinced that your privacy will be totally protected. You can read they hyped websites everywhere.

The problem, of course, is that anyone can make a convincing argument that they have such a strong privacy solution until someone cracks it. For most other services that’s not too much of a risk. If someone cracks a service like Paypal or Facebook, you can fix it. Prevent further leaks and even start using it again. What happens when a blockchain-based service is compromised? It’s not just present and future transactions that are out in the open. Everything you have ever done is permanently stored there, in public. Consider that ever-present risk before you pull the trigger on any purchases.

How To Protect Your Identity When Using Cryptocurrency

Using multiple wallets or multiple Bitcoin addresses is a good start. Compartmentalize transactions you don’t want to be associated with you in their own wallet. This is also a good idea so that different types of transactions, the sorts that might draw attention, don’t contaminate each other. In other words, something innocent your bought that can be easily linked to you shouldn’t share a wallet or address. Especially with a transaction you’d rather one day disavow. You should compartmentalize as far as possible.

You should also think very carefully about putting a public wallet address out. Any transfers between your addresses will link them if any of them are open to public view.

Your IP address is another point of vulnerability. It’s possible to log the IP address of someone making a transaction, so using a VPN is highly recommended.

Services known as Bitcoin “mixers” can also help make small transfers hard to trace. They do this by “chopping” Bitcoin up among many users and then mixing it all together.

As cryptocurrency technology evolves the need for some of this will go away and perhaps new vulnerabilities will come to the fore.

Most of the focus when it comes to Bitcoin and its successors have been about the privacy aspect. In the end, however, that’s only one small aspect of why cryptocurrency is so important.

The best things about cryptocurrencies are that they are not under central control. Governments can’t increase the supply. You can store it independently. The list goes on. The point of this is that if cryptocurrencies aren’t really anonymous, is that a reason to never use them?

Clearly, if someone is using crypto for criminal uses, they would be very worried. Especially when it comes to how traceable crypto is. On the other hand, some people want to use it as an alternative currency. For legitimate uses. If they want strong (but not perfect) privacy measures, it’s still as good as ever.

As with anything, you should clearly understand the risks of any technology that you use. Nothing is without risk. Always think before you act!

Are you a crypto user? Which do you think is the most private? Let us know in the comments. Lastly, we’d like to ask you to share this article online. And don’t forget that you can follow TechNadu on Facebook and Twitter. Thanks!