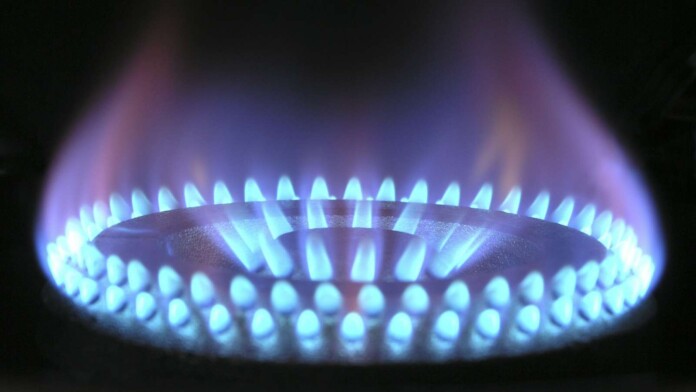 The lesser known parts of the web sometimes have a tendency to bubble up into the mainstream world, with words like “hacker” and “virus” making it to the evening news, usually in a completely incorrect way.

The terms “Dark Web” and “Cryptocurrency” are two fairly recent examples of this. Both are terms that plenty of people outside of the most hardcore tech circles find very scary. It doesn’t help that popular media misrepresents what these words actually mean. What you may not know, is that the Dark Web and Cryptocurrency have a pretty intimate relationship.

In fact, if it wasn’t for the cryptocurrency, the mainstream world may never have heard of the Dark Web. I’m getting ahead of myself though, so let’s start at the beginning.

What is the Dark Web? 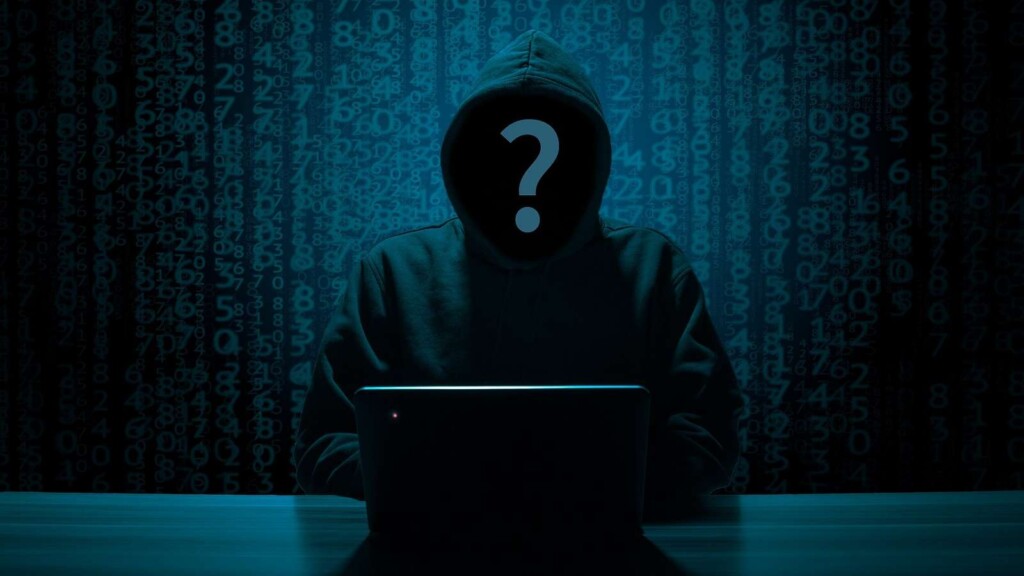 This is the million Dollar question. One which we’ve answered many times on TechNadu. You’ll find a lot of deep technical information on the Dark Web among these pages.

That being said, it’s actually pretty simple to understand what the Dark Web is and what makes it different from the internet that you use every day.

The key is encryption and network routing. Most of what we call the Dark Web exists on an encrypted network known as Tor Hidden Services.  TOR is short for The Onion Router.  That refers to the method that internet traffic is routed from one computer to the next.

Each packet of data is wrapped in multiple layers of encryption. Then it’s sent through a random route among a network of volunteer computers. After each stop on the way, one layer of encryption is stripped away, until it gets to the final computer and the last bit of obfuscation is gone.

This way, no one at any point knows the identity or location of anyone else. An incredibly-powerful system for protecting identities and making it almost impossible to trace anyone. Which is why this hidden network has given rise to hundreds of websites hosting content that could get people in trouble if they tried to put it on the surface web. Tor is not the only example of the hidden web, but it is the biggest. At least as far as we know. There has been some form of Dark Web for a long, long time. So why do we suddenly care? A lot of the answer has to do with cryptocurrency. 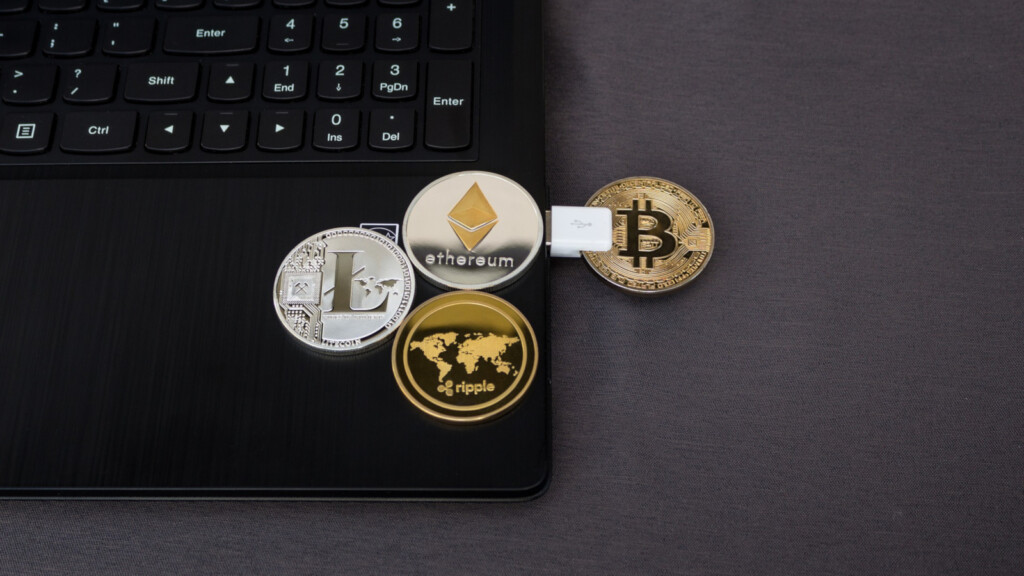 If you thought that the Dark Web was a confusing idea for some people, it has nothing on cryptocurrency!

To understand what cryptocurrency is all about, we first have to talk about money in general. Most money these days is in digital form. When your salary is deposited into your bank account, no one is actually carting cash over to the bank so it can be kept in a safe. Instead, money is essentially stored in digital form. The world’s financial institutions work together so that precise digital ledgers are kept tracking the flow of money.

The key fact here is that these transactions are all centralized and all shared. That makes it virtually impossible for anyone to move money around anonymously. It’s the whole reason people try to smuggle bales of cash across the border or come up with incredibly convoluted money-laundering systems.

Cryptocurrency does away with all that central control and planning.  It uses a synced, distributed ledger of transactions and very complicated encryption math to create that holy grail known as digital cash. Money converted to cryptocurrency does not have to be attached to any one identity of a person. Whoever has they keys to that crypto wallet has the money. Pretty interesting, right? But what does that have to do with the Dark Web? Now we’re getting to the goof stuff!

How Do They Go Together?

So how did cryptocurrency fuel the growth and infamy of the Dark Web? If you think about it for a second it’s actually quite obvious.

For a long time the Dark Web was basically just a bunch of really esoteric sites, sometimes quite illegal, but nothing more than a curiosity for hackers and general tech weirdoes.

if you add a way to anoymously exchange money to a network that also strongly protects anonymity that’s a recipe for big, big profits. When you bring money into anything it means that things will become bigger and more sophisticated.

Cryptocurrency supercharged the Dark Web and lead to the formation of massive black markets, many of which are still doing millions of dollars of trade as we speak. That’s the fuel keeping the Dark Web alive and kicking.

The Future of Cryptocurrency and the Dark Web

In many ways, you could argue that the golden age of crypto is well and truly over. The big markets have been shut down and the authorities are finding ways to cut through some of the technologies which are meant to protect the identities of users. Bitcoin in particular is definitely not anonymous anymore.

Unless those who develop cryptocurrency technology can stay ahead of those who want to compromise the anonymity of the technology, we may see things shrink even further than they already have. It seems that the world is trying to purge the internet of anonymity as a whole and the Dark Web is the antithesis of this philosophy. Who will win out in the end is anyone's guess.