Is Honor Next in Line for Inclusion in the U.S. Commerce Department Entity List? 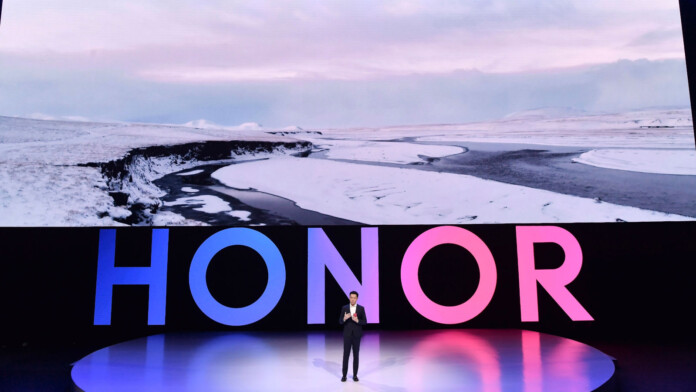 According to a report on Washington Post, four key security agencies in the United States are pressing for Honor to be included in the Entity List of the U.S. Commerce Department - meaning that no American companies will be allowed to do business with the Chinese firm. This is precisely what happened to Huawei in 2019, sending the company in a downward spiral, and also the current status for another 28 Chinese companies.

Honor was a sub-brand of Huawei, founded in 2013 as a separate entity that would focus on low and mid-range devices. Last year, to save the subsidiary from having the face the consequences of the US sanctions, Huawei decided to sell Honor to Shenzhen Zhixin New Information Technology, which is a state-owned enterprise. As such, some American officials fear that Honor still carries risks, not only inherited by its former parent company but also its current owner.

It’s a complicated matter, as the U.S. can’t just ban every Chinese company in existence, and they need to prove their allegations in court. Last month, 14 House Republicans expressed the opinion that Huawei only sold Honor in an effort to evade US export control policies that would prevent US technology from falling into the hands of the Chinese Communist Party. However, there’s no concrete linking between Honor and the CCP in these statements.

Honor’s devices currently feature Google services on top of Android, but they are not sold in the United States. This makes it even harder to present them as any kind of a national security threat, as they can only be found in the country if someone imports them there.

Apart from Google and its mobile OS, Android, Qualcomm would also have to stop selling its 5G chips to Honor if the Chinese were to be placed on the “black list.” In the first quarter of 2021, Honor held about 5% of all smartphone shipments in China, so it’s still an important player that has excellent potential to grow into the gap that was created by Huawei’s sudden demise. Hence, it brings significant revenues to American companies.