Vermont Senator Wants to Ban Cell Phones for the Young 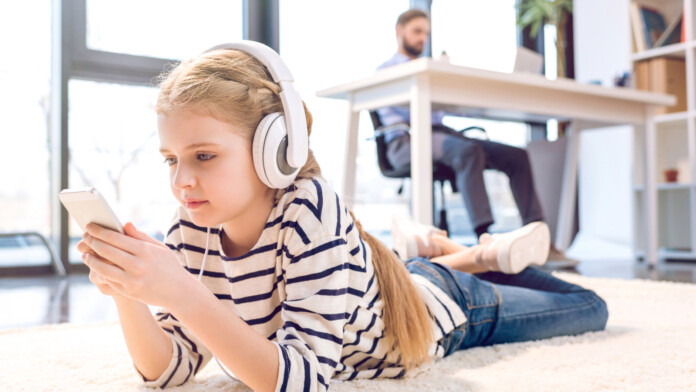 Senator John Rodgers of the U.S. state of Vermont (pop. 624k) has introduced a new bill that proposes the prohibition of the possession of cell phones by persons who are under the age of 21 years old. The reason behind this shocking proposal is that the use of cell phones while driving is the number one cause of teenage death in the country. According to recent data published by the United States Department of Transportation, the use of cell phones by drivers has caused approximately 1.6 million crashes last year, half-million injuries, and six thousand deaths (67% are under 21 yo). Eleven teenagers are losing their lives on the road every day.

Besides that, the senator also considers young people too immature to use cell phones safely. He mentions that they are using the phones to indulge in bullying, be recruited in fascist teams, join extremist online communities, promote mass shooting footage and ideas on social media, and more. All this ends up doing more harm than good to the youngsters. Based on the same logic which forbids cigarette smoking, alcohol consumption, and firearms possession for everyone under 21, the senator believes that the same age limits should apply to smartphone usage.

As for the proposed penalties in the case that the bill passes, the senator suggests that underage individuals caught using a phone should receive an imprisonment sentence of up to one year, or a fine of a thousand dollars, or both. However, the senator himself has stated in an interview that he doesn’t believe the bill is going to pass. As he said, he merely submitted the proposal to spark a discussion on this serious matter which is a life-threatening problem in the U.S. Such a banning law would be extremely anachronistic and very difficult to impose, and the senator has stated that he wouldn’t even vote it himself.

The truth is that texting while driving is a problem that concerns all people and not just teenagers, and all countries around the world, not just the U.S. Some police departments rely on road cameras to capture drivers who are using their cell phones while driving, and the fines are often very punishing. Still, this is something that smartphone and car manufacturers are not addressing, as they have introduced nothing to help stop using phones while driving. For now, the only two ways to address this crucial safety problem is through education and the law.