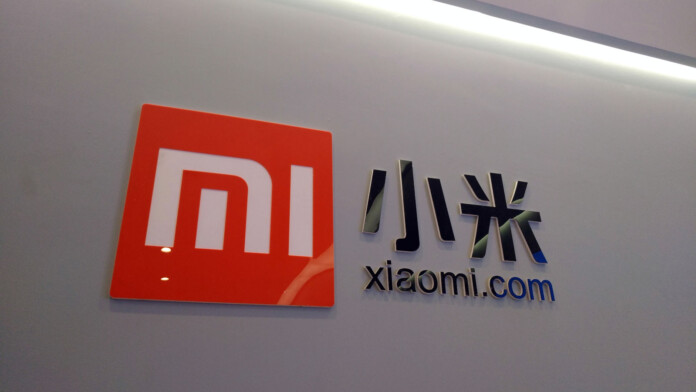 The United States Department of Defense has released an announcement that adds another nine Chinese companies to the country’s blacklist. Among them, there are organizations relevant to aircraft and aviation, the GOWIN semiconductor corporation, an investment group, and Xiaomi Corporation.

The consumer electronics maker that is mostly known for its affordable yet capable smartphones was added to the military’s blacklist on grounds of having ties with the Chinese army, military intelligence, national security agencies, and the Communist Party.

This is precisely the same reasons claimed for Huawei, DJI, SenseTime, and all other Chinese firms that were previously added to the “entity list.” However, contrary to the rules that apply in those cases, U.S.-based companies are not expected to cut business ties with Xiaomi.

However, any American shareholders or investors (like Qualcomm Ventures) are expected to abstract their holdings and participation in the Chinese group by November 11, 2021. As a result, this news led to a share price drop of 10.26% for Xiaomi today.

Xiaomi has issued a statement explaining that they are not owned, controlled, or affiliated with the Chinese military, they are not a “Communist Chinese Military Company” as defined under the NDAA (National Defense Authorization Act), and they are in full compliance with the laws and regulations wherever it conducts businesses. For now, Xiaomi will seek to take the appropriate course of action to protect its interests and those of its shareholders and make further announcements when appropriate.

While the Biden administration may reverse this move, it is far from being guaranteed, so Xiaomi is officially entering cold waters today. The effects of this status for Huawei have been detrimental, and pretty quickly too, so no phone maker would want to find itself isolated like that.

We predict that Chinese phone makers will wait to see what President Biden is planning to do with Chinese tech companies. If nothing changes, they will likely co-invest in Chinese-based semiconductor manufacturers and smartphone component makers. Potentially, we may even see some convergence on the OS sector, which will be equally, if not the most challenging aspect of all.