Firefox 69 Brings Tracking Protection, and DoH is the Next Step Now 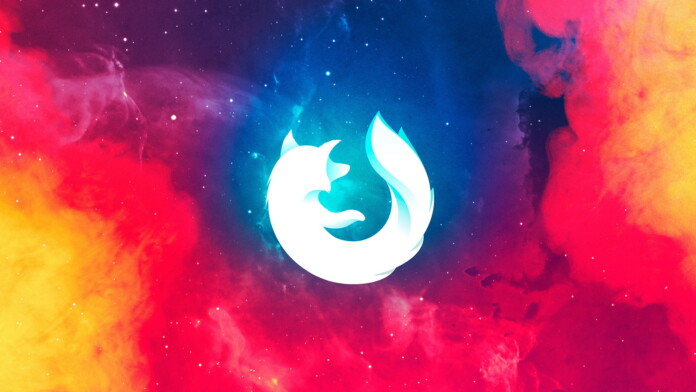 Mozilla is working hard in making Firefox safer and more private, so they are implementing new features on that part with every version of their browser. This time, with version 69 came the ETP (Enhanced Tracking Protection), which is now active by default and blocks all third-party cookies and cryptominers. If the user wants it, they may increase the level of blocking to include fingerprinters, which is an optional stricter setting. Another quality of life addition that comes with v69 is a new option to block videos from auto-playing when visiting a website.

Mozilla also promises that Windows 10 users will see a noticeable performance boost, as they have optimized how the processing resources are allocated between foreground and background tasks. This means that the tab you’re currently on enjoys the priority in terms of resource allocation, making browsing seamless no matter what goes on in the background. MacBook Pro users of Firefox will also see a better battery life, while the download progress is now shown on Finder too.

Besides the goodies that came with version 69, Mozilla has also announced their plan to push the DoH (DNS over HTTPS) protocol as the default system for all users. For now, they have been running experiments with 70000 test users in the U.S., and so far they have found that it’s reliable and well-performing. The main benefit of that is the user data protection that stems from encrypted DNS traffic. DoH makes DNS traffic invisible to ISPs, AV tools, firewalls, and any filters or sniffers that are in place. Obviously, this is an amazing privacy booster, but it doesn’t come without any drawbacks whatsoever.

For example, lookup failures may occur, parental controls will be rendered useless, and enterprise firewalls will be circumvented, which can cause trouble. For this reason, Mozilla plans to add a “fallback” mode as well, so if a domain lookup through DoH fails, Firefox will get back to using the default operating system DNS. If the user wants it, they will opt-out DoH but that’s not the end of the story. Mozilla has clarified that they will respect ISP blocklists and traffic filters that are there to catch malware, so they are working with experts in the field to make sure that their users are not abusing DoH just to get around legit blocks. Still, the decision to gradually make DoH the default setting has raised much controversy and opposing reactions.

Would you welcome DoH, or do you agree with the premise that it will make internet safer for malicious actors? Let us know where you stand in the comments down below, or on our socials, on Facebook and Twitter.