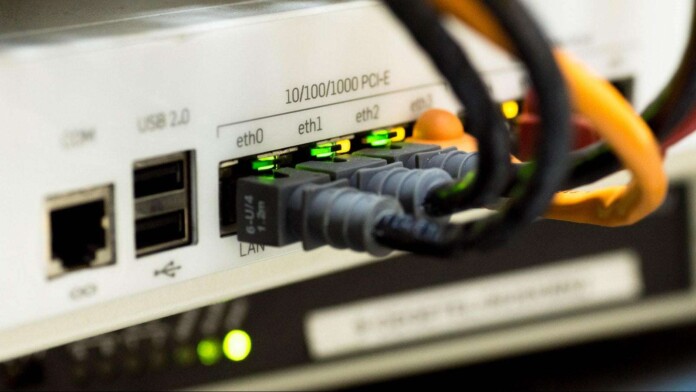 As if having to remain indoors wasn’t bad enough, people in Europe may now have to watch their favorite Netflix shows in the "standard definition" streaming quality. Thierry Breton, the EU’s Internal Market and Services Commissioner, has published the following tweet, asking people to leave streaming in HD aside, for now, to protect teleworking and other high-priority services during these difficult times. Apparently, the increasing number of people staying home strains the Internet infrastructure in Europe, and watching FHD content on Netflix is making the situation worse.

To beat #COVID19, we #StayAtHome

Teleworking & streaming help a lot but infrastructures might be in strain.

To secure Internet access for all, let’s #SwitchToStandard definition when HD is not necessary.

As Mr. Breton stated: “Streaming platforms, telecom operators and users, we all have a joint responsibility to take steps to ensure the smooth functioning of the internet during the battle against the virus propagation.”

This is clearly a strong signal to Netflix as well, inviting the company to proactively throttle people’s streaming, and maybe even impose the "Standard-quality" plan to everybody, essentially making it mandatory. HD streaming will likely remain an "absolute necessity" for consumers, so we wouldn’t put our hope in the chances of seeing much self-rationing. However, we wouldn’t bet on Netflix or YouTube making the first move either.

It is 2020 we’re living in, and forcing people to watch content in video resolutions lower than HD will certainly cause some resentment. Still, telecom companies warn that the danger is real, and some form of data rationing needs to be imposed soon. For starters, the EU commission wants to launch a national Internet usage monitoring and status reporting mechanism. Based on the reports, regulators from the EU will be able to take targeted risk-mitigating actions. Already, telecoms have identified "peak usage" times during the day, so planning to impose limitations during these times would be possible, albeit legally complicated.

Netflix has had adaptive streaming technologies for a long time now, so if the ISP decided to throttle the user’s connection, the streaming would continue at a lower resolution. Recently, the streaming giant introduced a switch to the AV1 codec, which is ideal for reducing data transfer rates while keeping the content quality at an acceptable level. While this new codec is still under testing and tentative application (on the Android app), the platform could potentially push for a quicker rollout and wider adoption. YouTube, Google Duo, VLC, and Facebook are also members of the alliance that developed the highly efficient streaming codec, so maybe there’s a way around restrictions, through the adoption of better technologies.