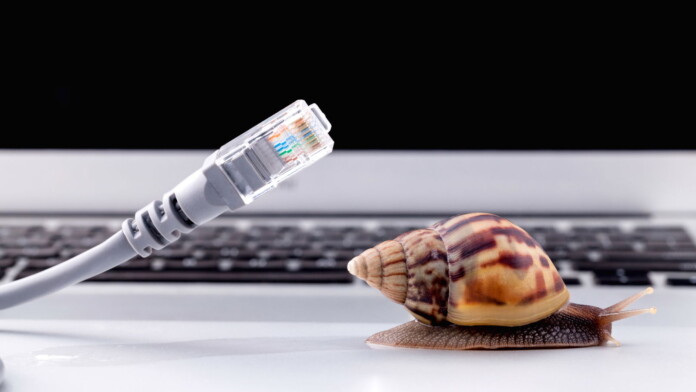 Only yesterday, we discussed the European Union’s Commissioner being worried about the strain that the current situation puts on the continent’s Internet infrastructure, and the developments have already moved forward. Netflix agreed to reduce its streaming quality in Europe over the next month, and YouTube committed to doing the same. Internet Service Providers (ISPs) will be legally free to impose throttling to prevent significant services from experiencing connectivity outages. All this happens in the context of the dramatic response to the novel Coronavirus outbreak that has forced millions of people to just “stay home.”

Netflix announced that, by reducing the streaming quality to “Standard Definition,” they expect the total traffic attributed to their platform to be reduced by about 25%. Still, they reckon that their members will experience minimal experience degradation, and should accept this measure as a sacrifice they’ll have to make in the context of this universal effort. Those who are using larger screens and native FullHD, or 4K monitors will experience the worst downgrade. Even with the most advanced scaling algorithms, struggling to convert the image to something watchable is going to look bad for sure.

The EU commissioner has also contacted YouTube’s executives and convinced them to take action too. While the platform told the press that the recorded peaks were very few in number and magnitude thus far, they agreed to set standard definition as the default video quality setting in Europe. Thankfully, users will not have to say goodbye to sharpness just yet, as they will still be allowed to set their quality preference manually and keep on watching high-resolution videos on YouTube. And this is where the final fail-safe arrives.

EU has given ISPs the green light for taking necessary measures to ensure online data services remain uninterrupted. The officials stated these emergency measures would not affect the network neutrality regulations. “Telcos can apply exceptional traffic management measures, inter alia, to prevent impending network congestion and to mitigate the effects of exceptional or temporary network congestion. This is under the condition that equivalent categories of traffic are treated equally,” said the EU representative.

In the United States, the situation is better as Coronavirus isn’t hitting as hard as the EU, which is the current epicenter of the outbreak. As a result, Americans still enjoy unrestricted Internet, but this may change soon. As a recent piece on The New York Times warns, residential broadband networks in the country might not be able to handle the load that would soon grow exponentially.