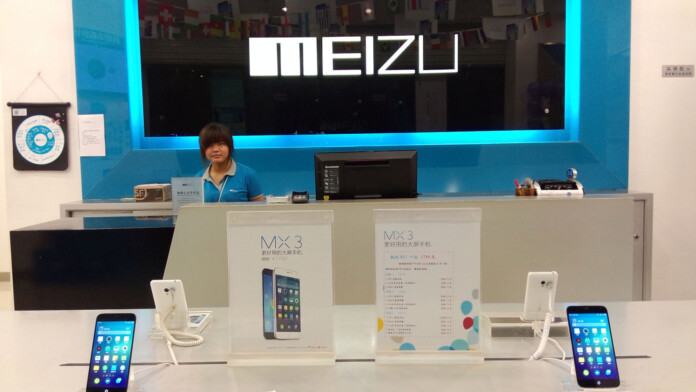 Upstream Systems has released a new report named ‘A Pandemic on Mobile’, attempting to identify the trends underpinning a mobile transformation during a COVID-19-stricken 2020 and how a ‘great online shift’ was a grasped opportunity for fraudsters and malware authors. Among the various interesting stuff we see in this report is identifying 45,000 malicious apps running inside 18 million devices.

The report is based on data drawn from the firm’s ‘Secure-D’ mobile security platform, which offers a pool of one billion transactions from 35 operators, 23 emerging markets, and 840 million users. About 1 out of 6 of all recorded transactions appear as fraudulent or at least suspicious, resulting in total losses of approximately $1.3 billion.

The most impacted country in the world is Indonesia, where over 99% of all mobile transactions were flagged as fraudulent. Brazil comes second with a rate of 96%, and Thailand is third with 92%. In these countries, users rely greatly on smartphones to access the internet. Due to the lack of widely available WiFi, they are generally digital novices with limited experience in dealing with potential threats and online risks. This makes them a lot more vulnerable to malicious actors, who are doing their best to take advantage of that like vultures.

The disruption from the pandemic has resulted in a sudden surge of online activity for business, schooling, entertainment, and socializing. This has in turn caused a spike of fraudulent activity from bad actors looking to exploit the situation. The digital divide has left users in emerging markets particularly vulnerable, not only because they depend on tools like direct carrier billing, but because their mobile devices are often their only gateway into the online world.

When the manufacturer of your own device though, is joining in this exploitation, things are out of control. The top ten most widespread Android malware infections detected by Upstream contain three system apps that come pre-installed on all MEIZU smartphones. Meizu is a Chinese brand that makes powerful yet affordable low-cost devices, so they are very popular in developing countries.

Most of the apps in Upstream’s top ten have already been removed from the Play Store, but they were available on the official Android store at some point in the past. This is a stark reminder of the fact that no app store is totally safe, and you should always be careful with what apps you choose to install and use on your device.

Upstream does a special mention in SnapTube and VivaVideo, two freemium video editing apps that are doing exceptionally well in emerging markets. VivaVideo is still available on the PlayStore, having an average user rating score of 4.5 and acting in typical adware fashion, stealthily generating and clicking onto invisible ads.