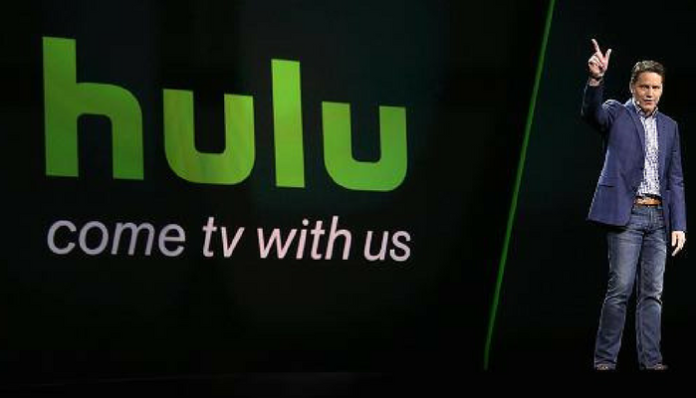 Hulu now supports interactive Ads that allows subscribers to buy movie tickets with their remote control. Recently, the streaming service delivered video trailers for the upcoming Tomb Raider movie and allowed viewers to buy tickets for the movie at a nearby theater. Peter Naylor, senior vice president of ad sales for Hulu, has named it “transactional commercials.”

Interested viewers have the option to toggle to a new page and check showtimes, the formats in which the movie will be played, as well as the closest cinema hall. Once they have selected when and where they will watch the movie, a link will be sent to their email address, or to their phones, which will allow them to pay and book their tickets.

This is surely an innovative step in the television advertisement industry. Naylor comments on how the “game is changing” and that we have to adapt. Younger consumers who can skip ads will be frustrated by the obligation of viewing commercials that comes with the TV experience.

JP Richards, executive vice president for Warner Bros. (the studio behind the new “Tomb Raider”), seconded Naylor, saying that we need to find new ways to connect with this younger generation of cord cutters who are ditching linear TV.

Many companies before Hulu have tried their hands these interactive ad formats. However, making these “transactional commercials,” does come with its own set of difficulties. Technical requirement for such a commercial to work on Comcast will often vary with that of DirecTV or Cox. So even if big advertisers wanted to run an interactive ad, they would have to cater to the different needs of each cable or satellite distributor.

But since streaming services have access to a much broader geographic reach, the trend with these interactive ads just might be around the corner. BrightLine, the company that helped Hulu to develop this new ad unit, had its Jacqueline Corbelli comment, “This is the first step in a much broader strategy and approach to the marketplace to bring the transaction closer to the viewer,” and further noted that more TV networks are following similar concepts.