Formula 1 And Netflix Working On The Original Docu-Series 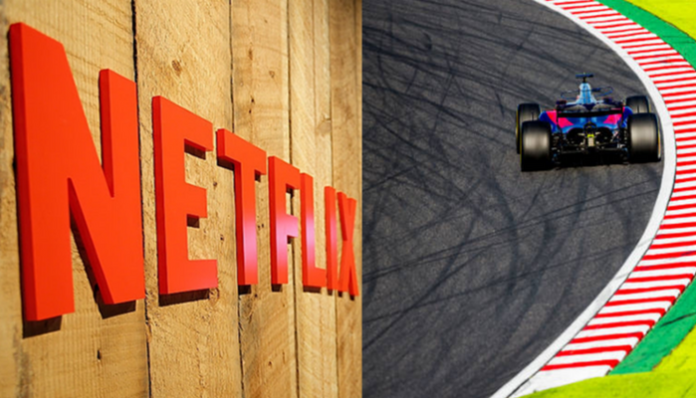 Did you ever want to experience the fast-paced, adrenaline-filled world of F1 racing? Well now, thanks to this new deal between Netflix and Formula 1, you will be able to immerse yourself in the world of the highest class of single-seater auto racing.

The deal will culminate as a season-long collaboration between Formula 1 and the video streaming platform which will ultimately result in a docu-series of the 2018 FIA Formula 1 World Championships. Netflix has commissioned for ten episodes which will be curated to give you a front row seat to experience the lives of the F1 racers, as well as what it's like going in a vehicle that’s traveling at over two hundred miles an hour.

Academy Award winner James Gay-Rees along with Paul Martin has been appointed as executive producers. Sophie Todd will be the showrunner for this fast-paced docu-series. Apart from them, the series will have access to the world’s fastest drivers, team principals, and owners, as well as to F1’s own management team.

F1 Managing Director of Commercial Operations, Sean Bratches is very enthusiastic about the docu-series. He has been quoted saying, “Formula 1 is a global sport that we are actively repositioning from a motorsport company to a media and entertainment brand. The agreement with Netflix serves to chronicle the fascinating story of what transpires behind the scenes during a Grand Prix season. This is a perspective of the sport that has yet to be unveiled to fans around the world. This series will unleash a compelling vantage point to the sport that will delight fans and serve as a catalyst to entice new fans.”

Netflix Vice President of Content, Bela Bajaria commented, "This partnership with Formula 1 furthers our mission of working with world-class brands and production partners to produce best-in-class unscripted series. We can't wait for this weekend's Australian Grand Prix and to embark on an incredible season across the world."