A Reddit User Made Netflix Browsing a Lot Easier 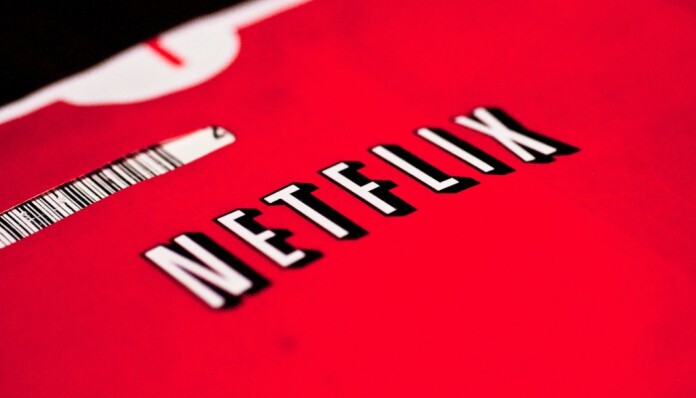 A Reddit user with a nickname CrazedEli has announced Flixable, a website that made Netflix browsing much easier. Ville Salminen, which is the user's real name, created a convenient search engine that Netflix users desperately wanted. The main advantage of Flixable is that it can save you precious time that you spend searching for content that you would watch.

Netflix users can use Flixable to browse trending shows and movies and to search for original content. Browsing also allows them to sort content by parameters such as the genre or IMDb rating. They can also filter the things they search by release date. 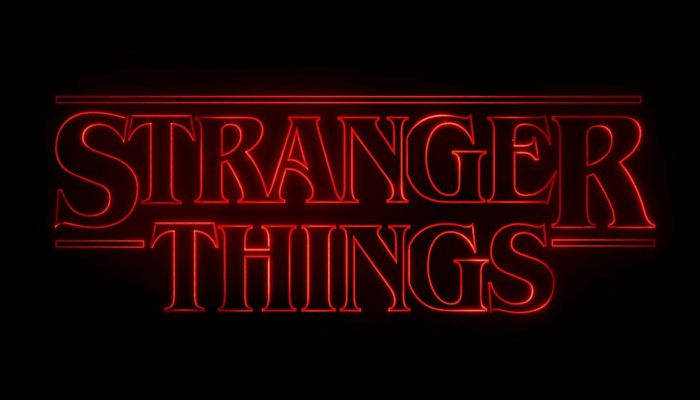 Ville Salminen states that he built the engine while he was learning to code. The project was essentially his hobby and he figured that he could help frustrated Netflix users. Many users on Reddit pointed out that Netflix lacks convenient browsing options. They even called it unintuitive, complaining about the number of titles shown on the home screen.

It is true that the amount of content on this streaming service can be confusing. Salminen is very satisfied with the reaction of Reddit users and claims that this was not his first project of this king. Namely, he had built a website called AllFlicks in 2014 which he had sold to Reelgood. Afterwards, he started building Flixable from scratch. This time, Salminen states that he did it with much more experience at hand.

Netflix has recently made clear what their content strategy is. However, it is impossible to tell whether their lack of one such search engine is connected to their business success. Did they deliberately missed out on a search engine? Or did they just forget to put filters for movies on their home screen?