The Dark Web’s Impact and Importance 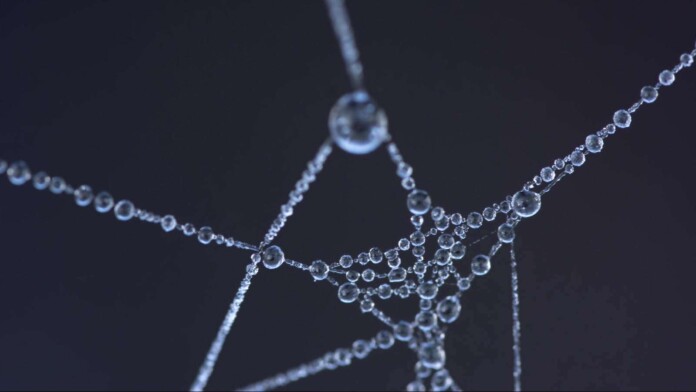 The Dark Web has only become something that the mainstream is aware of in recent years. At the start, no one except for those who actually had contact with the Dark Web knew what it was. It would only be when what happened on the Dark Web started to affect the lives of ordinary people anyone would really begin.

Stories of Darknet Markets and people buying almost any illegal merchandise they felt like got the attention of mainstream media. The Dark Web quickly entered the lexicon of even casual web users, even if only in a vague sort of way. Today we can look back and assess how important the Dark Web has really been against the background of the web’s history as a whole. Is the Dark Web important? If so, why?

Why is the Dark Web Important? 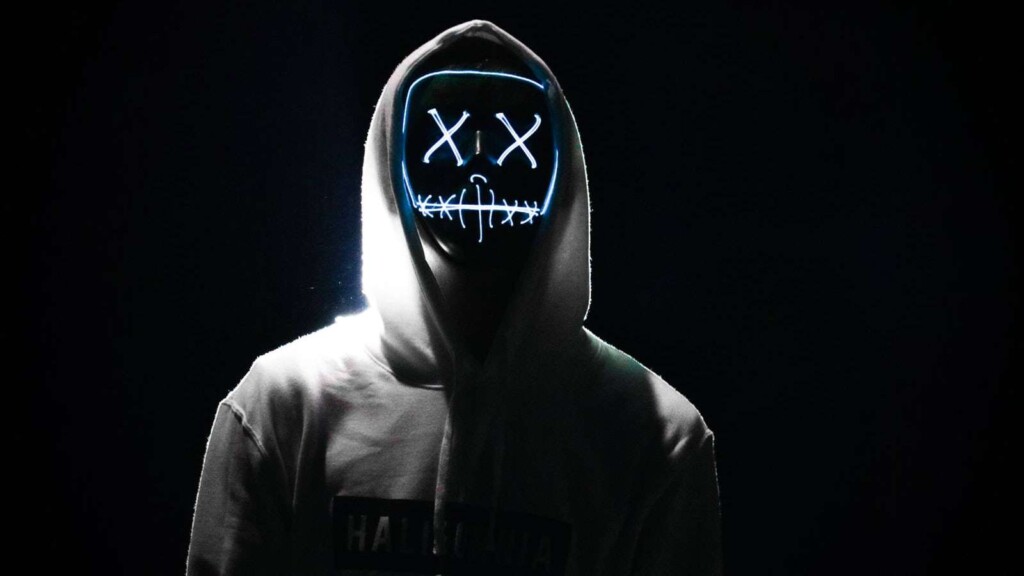 In terms of size, the Dark Web is tiny 30 000 users. During 2014 Tor estimated that only about on the Tor network were visiting Dark Web sites. In 2017 a report indicated that sites on the Dark Web were disappearing at a phenomenal rate. 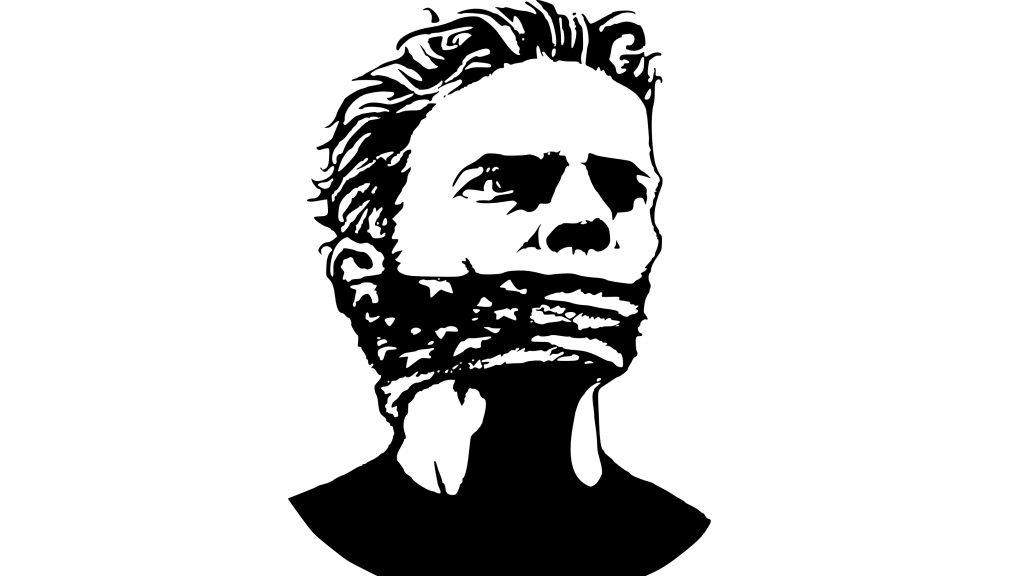 While much of the world has enjoyed the freedom of speech for much of the 20th century, there are both new and old threats to this crucial democratic value.

While a modern democratic government may not have the legal power to directly censoring people they don't agree with, there are more subtle and insidious ways to curb freedom of speech.

One thing to note is that freedom of speech only applies to the government. Which means that no one is entitled to a platform. Freedom of speech does not protect you from non-governmental consequences such as losing your job or having people show up at your house to protest. Anonymity on the surface web seems to be a dying concept and the constant surveillance of social media may be having a general chilling effect on public discourse.

The Dark Web provides the ultimate bastion for free speech fundamentalism. Beyond the reach of regulation and censorship, it's a place where anyone can proffer any idea. Much of it is completely beyond the pale, but every society needs a release valve for the things that people think, but never say. 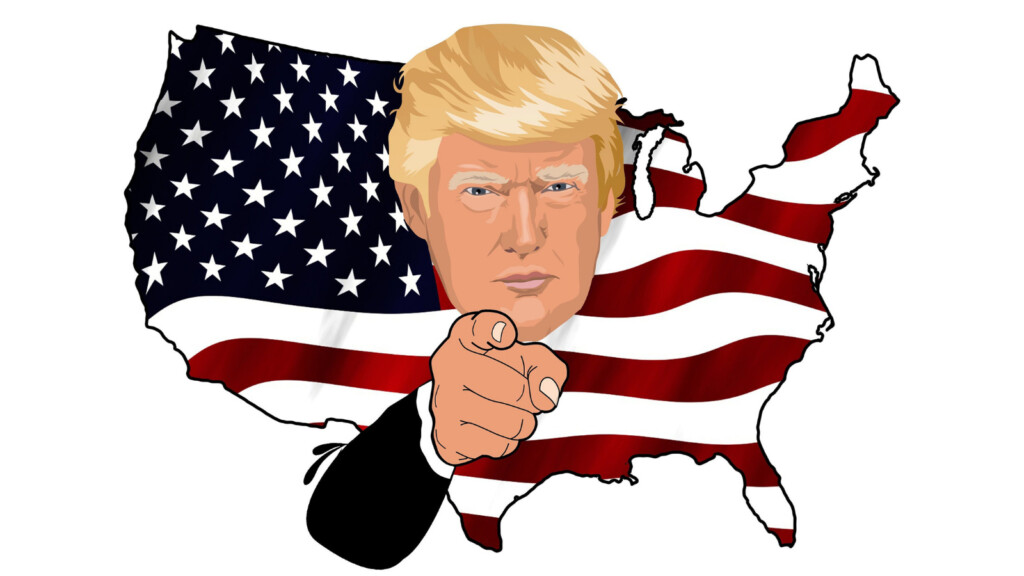 Speaking truth to power means to hold those with great power to account. How easy that is to do varies from one country to the next. In some oppressive states, any sort of dissent could mean imprisonment or even death.

Originally, the Tor Hidden Network was created as a way for US agents to get information out of enemy zones that had tight control over electronic communication. Today Dark Web sites are used as a place for whistleblowers to let the rest of the world know what sort of shenanigans the rich and powerful get up to.

Major news outlets have a presence on the Dark Web, where anyone can anonymously drop evidence of wrongdoing. This includes names like The Guardian, the New Yorker and of course Wikileaks. Ironically, the Dark Web gives those in power nowhere to hide and a good dose of paranoia to stop them from abusing their power in the first place. 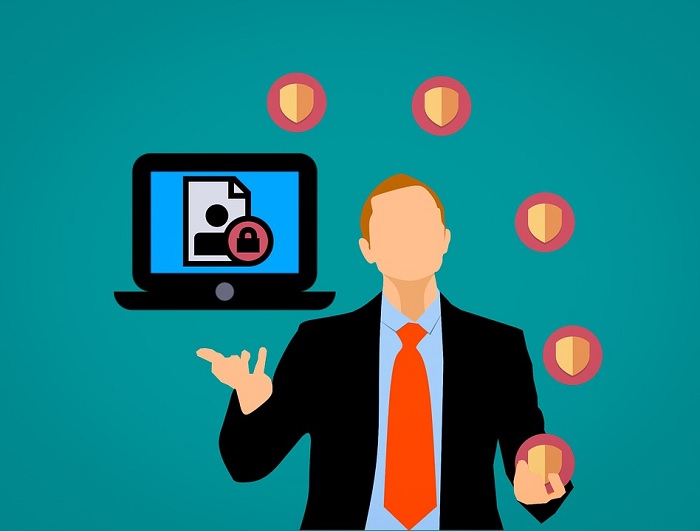 Before the Dark Web became famous for its black markets, those in the know knew it as a place where tech rebels could meet and share.

A group of people we can inaccurately refer to as "hackers" collectively, but actually a diverse set of people who have varying interests in information security. For those in the mainstream world who have to secure computer systems that keep sensitive information, the Dark Web can be a curse. When one person finds a security hole, they can share it with the entire hacker community in seconds. The only thing those who have been compromised can do is to stay abreast of what the hacker community is working on or saying. As long as the Dark Web exists, there is a danger to cybersecurity in general that no one can control. At the same time, the Dark Web drives the arms race which improves the technologies which keep our data safe. Either way, the impact of the Dark Web on global cybersecurity cannot be denied.

How It Makes Us See Ourselves

We, humans, are a complex bunch. On the one hand, you have the results of our better nature; charity, truth, science and so on. On the other hand, we have darker impulses; war, violence, cruelty, and everything that goes along with those negative concepts.

In the light of day where people can see who you are, it's easy to pretend those darker impulses don't exist. This isn't an age or barbarity, or at least that's not how we think about it. The Dark Web serves as a stark reminder that when out of the spotlight, humans can exhibit some dark behaviors. From selling narcotics to providing a safe haven for child abusers, the Dark Web is also a dark mirror.

The Dark Web's Mark on Our Culture

The effect that real-world events can have on our shared culture, especially pop culture, is fascinating. The post-9/11 era is a good example. After such a traumatic event we saw a change in pop cultures such as film and TV. The same sort of shift has happened after the Dark Web came to public attention. The Dark Web has been the subject of several documentaries. TV series such as Travelers includes the Dark Web as one of the hip technologies underpinning this dark technology sci-fi show.

Do you think the Dark Web has been important in the greater scheme of things? Is there something we missed about its legacy? Let us know in the comments. If you think this article is interesting, please share it with your friends. Don’t forget that you can follow us on Facebook and Twitter. Thanks for reading!