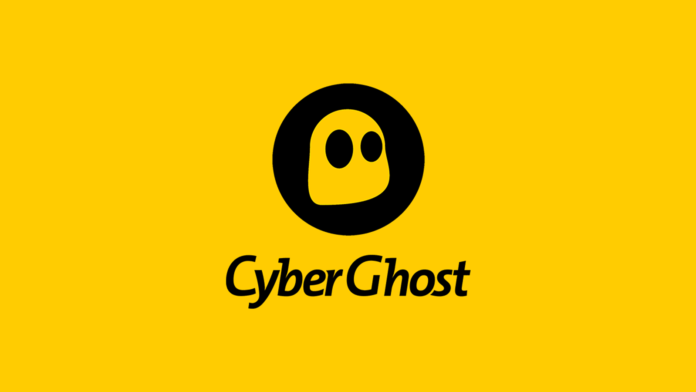 The CyberGhost VPN service has released its transparency report for April, May, and June 2020, detailing which organizations, governments, and entities have reached out to ask for information or for takedowns.

As this particular service points out, a lot has changed in the past three months. The working world has gone online, shopping, entertainment, and socializing are all taking place on the internet, and this change is reflected in the numbers seen in the report.

During Q2 2020, CyberGhost VPN has received 27,108 legal requests, consisting of DMCA complaints, malicious activity flags, and police requests. The service says that’s actually a whole 37% less than the same period last year, and the reason for this seems to be that the companies that send the DMCA complaints weren’t working at full capacity or at all during this period. A whopping 91% of the total requests still concerned DMCA complaints, so the vast majority remained notices of this kind.

The other two categories concern malicious activity reports (8%), and police requests (1%). Starting with the former, these concern uses of the CyberGhost VPN services for shady purposes, like pirating copyrighted material, engaging in cyber-crime activities, and generally doing illegal stuff. When people do that, the authorities can see a CyberGhost VPN IP address, so they inform the service.

If the case is serious, the police escalate the request and ask the service to share any data that they may have about the particular subscriber on its data centers.

From the 2,352 flags, only 20 were escalated to police requests. This is where things get interesting, as CyberGhost VPN is a no-logs service, so they would have nothing to share with the police. The report claims that even though they had nothing to give to the police all these years, they are now getting more requests of this kind than ever.

Finally, the report mentions that the service is no longer supporting the L2TP and PPTP protocols due to inadequate security reasons. As the VPN firm says, governments are now deploying a lot more complex surveillance methods, like real-time deep packet inspection, so these protocols can no longer be considered safe.

In our most recent review of the product, CyberGhost VPN scored an amazing 9.2 out of 10, with the only real concern being its speed and general performance. Otherwise, this is a highly polished multi-platform product that is feature-rich, private, secure, and easy to use.