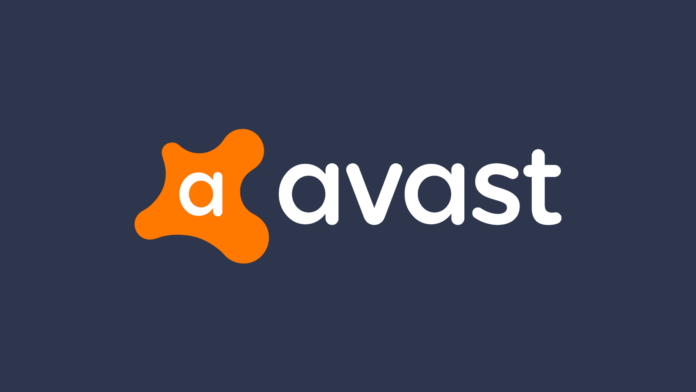 Avast took on to carry out the largest IoT (Internet of Things) study ever, scanning 83 million devices located in 16 million homes from all around the world. IoT devices include smart TVs, connectivity dongles, smart plugs, smart fridges, smart coffee makers, security cameras, and anything else that can connect to the Internet. While we’re still not living in the age of the inevitable full conquest of our homes and lives by the Internet of Things, we are well on our way there, with many million 'smart' consumer devices being deployed around the globe right now.

The key findings of the study are the following:

From a security perspective, Avast researchers announced the following findings:

The Avast team also decided to hack a coffee maker as an example, turning it into a ransomware propagator and a gateway to a home network. The researchers successfully turned the coffee maker into a surveillance device, capable of exfiltrating data from other devices that are connected to the home network. This was only done to demonstrate what is possible, as people tend to think that devices like coffee makers, even smart ones, cannot possibly lead to large-scale network infiltration. Smart coffee makers are to be found in many offices today, so this is a case that demonstrates the risks of not monitoring network activity at all times.

Have something to comment on the above? Feel free to do so in the comments down below, and also on our socials, on Facebook and Twitter.