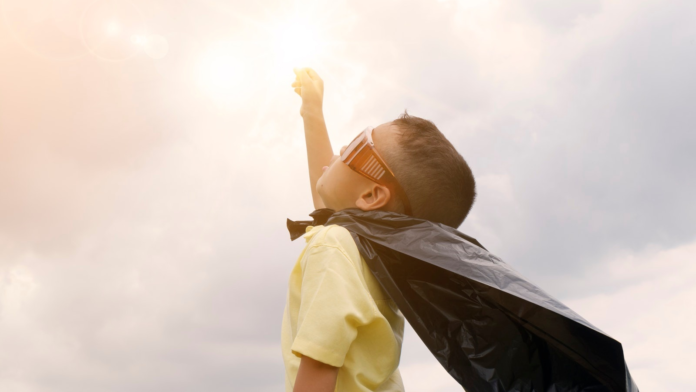 The Dark Web has a pretty negative reputation with the mainstream public as a whole. The average person on the street probably doesn’t know exactly what the Dark Web is, but what they’ve heard isn’t good. It’s a place where criminals go to trade illegal products. It’s where hackers hang out, plotting to get into our bank accounts. The very worst of human nature is represented in the Dark Web.

As always, the truth is somewhere in between. The Dark Web itself is just a tool. It’s a place that provides very secure privacy controls, which makes it attractive to the criminal element. At the same time, it provides a place where certain needed and justified actions can happen. It’s time to see the glass as half full and talk about how the Dark Web can be used for good. 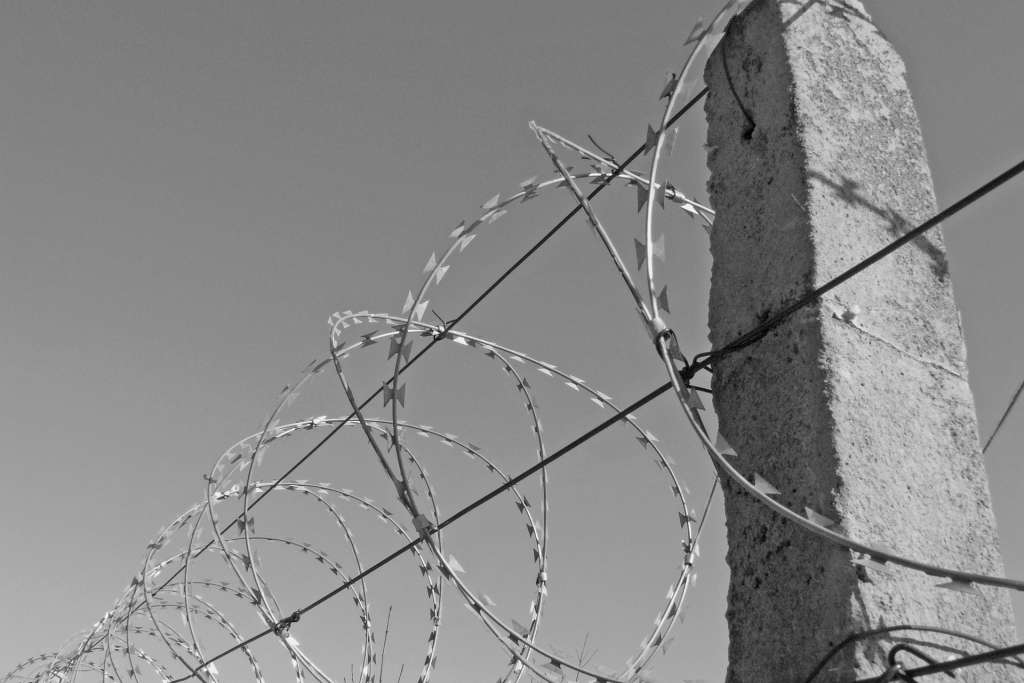 There is no such thing as a utopia in this world, but there’s no question that some places are better to live than others in the world. Generally, you’d want to live in a place where you could live your life as you see fit. Where you are allowed to think and say what you want and rise up the social and economic ladders.

Unfortunately, there are places in the world where your thoughts are not your own. Only a select few are ever allowed to become elite. The general populations better toe the line or suffer intimidation, or worse.

For example, not too long ago the Southern African nation of Zimbabwe switched off the internet so that those protesting a massive fuel-price increase could not coordinate. Shutting down social media or the internet, in general, has become a favorite move by some of the most oppressive governments in the world. It’s one of the ways in which they control the flow of information and the narrative.

The Dark Web provides a way for the poor souls within the borders of such nations to communicate with the outside world without being caught. It allows them to bypass soft-blocks on certain websites and services. This makes it essential to allow the rest of the international community to keep an eye on the people under the boot of brutal regimes.

Helping the Truth Come to Light 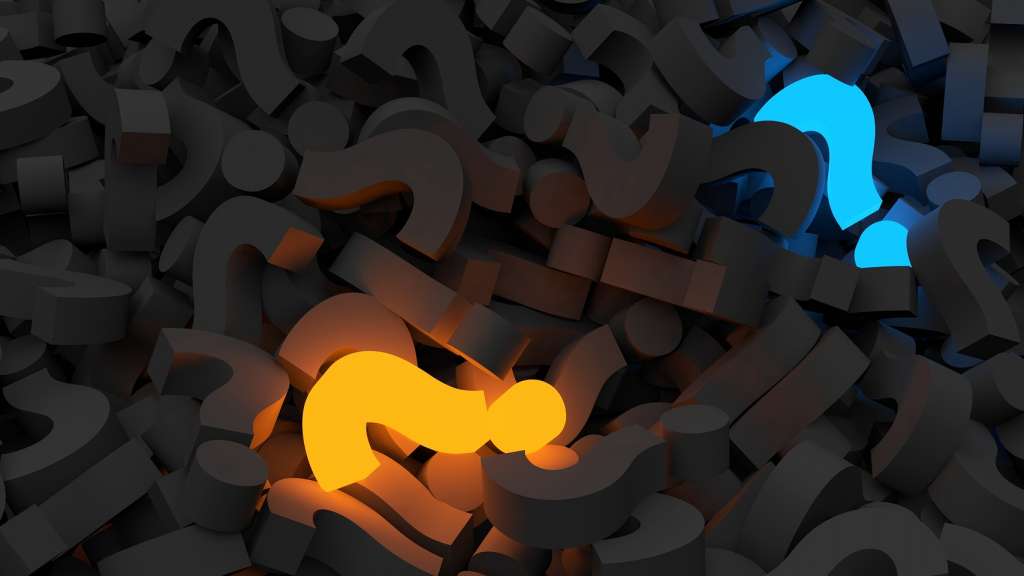 It’s not just people in oppressive nation states that need to get the word out. Even within relatively free nations, there are still plenty of terrible things happening behind closed doors. Whether its something that a government is hiding from its citizens or dark corporate secrets, they must come out.

The Dark Web has become a haven for whistleblowers. It’s a way to safely get information out without the risk of being hurt or otherwise targeted. We’ve come a long way from people having to meet in trench coats in underground parking facilities.

Protecting Freedom of Thought and Speech

In countries that have freedom of speech enshrined in law, you can’t be pursued by the government for saying something they don’t like.

It’s a good thing for everyone to air their views and say what they need to say without the fear of going to prison. It’s also good for people to hear what their opponents think. Even if they find it offensive. The funny thing is that modern internet culture and social media seem to have a chilling effect on people exercising their right to free speech. While the government still won’t come down on you, the general public and court of public opinion are happy to destroy anyone who doesn’t hold mainstream views.

Dark Web forums provide a place where people can come and say absolutely anything. No matter what. Without the fear that something will happen to them for saying it.

Controversial ideas, bad ideas, good ideas. It doesn’t matter. On a Dark Web forum, it’s all permissible. Given that the forum rules allow it. Once an idea has been expressed, it’s very hard to kill. So the Dark Web provides a vital intellectual service to us all.

Censorship sucks. There’ no argument against that. There’s no problem with the content warning or putting age restrictions on things. The problem comes when the government decides what we are allowed to see.

On the Dark Web, there is no such thing as censored content. Any book or film that’s been banned will be floating around somewhere. So anyone who wants to know what exactly the powers that be don’t want them to know or see, can find the truth on the Dark Web. Of course, this also means there is some truly objectionable content on the Dark Web, but that’s the price you pay in order to do away with censorship.

Getting Around Unethical Laws 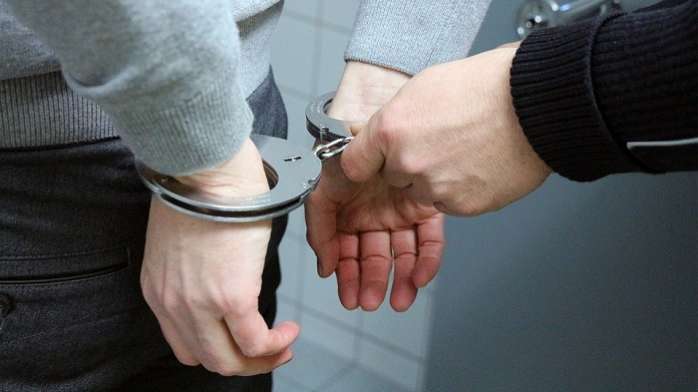 Most of the time, what’s moral and what’s legal are in agreement. However, just because something is legal doesn’t mean it is moral or ethical. For example, medicine or medicinal product could be legal in many parts of the world but now where you live. So you may be breaking the law if you procure it, but not actually doing something intrinsically immoral. Darknet markets sell plenty of genuinely harmful and objectionable stuff, but they also sell items that some people need. Items that are either too expensive from legitimate sources or are just banned outright. In such specific cases, it’s an example of the Dark Web being used for good.

While the average person on the street probably has a negative view of the Dark Web, the technology that underpins it is neutral. Just as with BitTorrent technology, it’s what you do with it that determines if it’s good or bad.

Are there more good uses of the Dark Web we missed? Have you used the Dark Web for good purposes? If you think this article is great, please share it with your friends. Don’t forget that you can follow us on Facebook and Twitter. Thanks for reading!