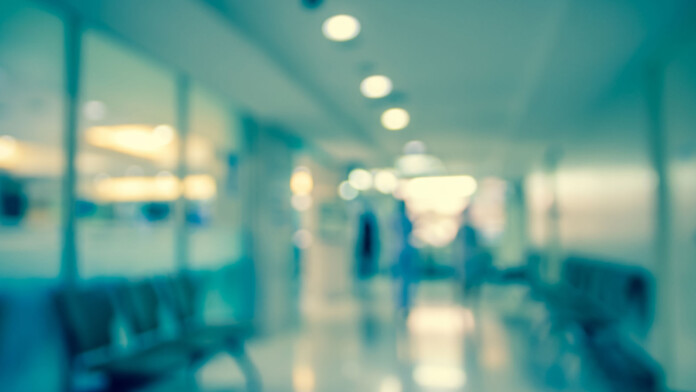 Canada's province of Newfoundland and Labrador saw its entire healthcare system taken down, possibly due to a cyberattack. The most badly affected is Eastern Health and the incident has led to the cancellation of appointments all over the state. Certain tests at Eastern Health will need rescheduling and COVID inquiries at Western Health are available only by the given toll-free number made public by the authorities.

Appointments for chemotherapy, X-rays, and surgeries are the most affected. Meanwhile, vaccinations and emergency services are running as usual. The province's healthcare system is temporarily switched back to paper as part of its contingency plan.

The administrative staff has recommended that COVID-19 test bookings can be done via clinic visits. They also speculate that medical staff may need to put in extra hours to cover for the increased work requirements.

Meanwhile, Newfoundland and Labrador Centre for Health Information, which handles electronic health records among others, and telco Bell Aliant are working on fixing the issue, but there's no prediction for when things could go back to normal. "They are hoping for days, but we just have to bear in mind that that's a hope, and continue to work on mitigation from the front-line point of view, to deal with the impacts on patient care," said Health Minister John Haggie Monday morning.

"We may have been victims of a possible cyberattack by a third party," he added. Sources told CBC News the attack was ransomware, but this information was not confirmed as of yet.

According to cybersecurity researchers, this might have been a ransomware attack that is quite virulent. IT experts will be looking into covering for the security loopholes to prevent any future breaches. The effect of the attack is widespread and authorities are still investigating its true extent.

The last attack aimed at healthcare was seen last month when the Singapore servers of a Fullerton Health services vendor were hacked in early October, with the sensitive data of 400,000 people, as well as insurance policy details, ending up for sale on Darkweb forums.