YouTube Is Planning to Use AI to Apply Age Restrictions 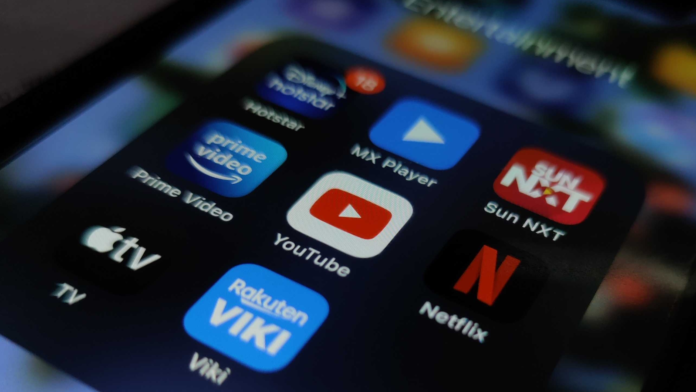 Anyone young enough to have had access to the internet while underage has been there. A website asks you to confirm your age to access its content, and you enter something fake just to get in. There’s nothing to check and confirm this declaration, so this step is really typical.

The situation gets even worse if the content itself is not marked with the right age-restriction tag, which in YouTube right now is solely a matter of the video uploader.

YouTube is looking to solve both of these problems. For the tags, it’s planning to use machine learning to figure out which videos are inappropriate for the younger audience out there and mark them accordingly. The planned age restrictions will be set at 18 and 13 years of age, so we will end up with three content categories. Creators who feel that YouTube has unfairly marked a video as inappropriate for children may submit an appeal, but this will be the end of their power over it.

Even if someone tries to play a video that is embedded on another website out of the platform, they will be redirected to YouTube and prompted to log in and confirm their age. This way, each video will only be promoted and accessible by the right group of users.

As for the problem of arbitrary age declarations, EU-based users will have to actually verify their age by providing a valid ID or credit card to YouTube as proof. This is due to the recently revised Audiovisual Media Services Directive (AVMSD) by the European Commission, which forces YouTube to take drastic steps on that part too.

Children shouldn’t be able to watch videos they were never meant to, and YouTube is confident that they can create a safe environment for them on the video platform. Kids see these as unnecessary restrictions, but Google thinks it is worth the extra effort to help them avoid action lawsuits for deviating from national regulatory obligations. So, even if preventing big fines is the real motive for YouTube here, the result is a safer platform for underage users.