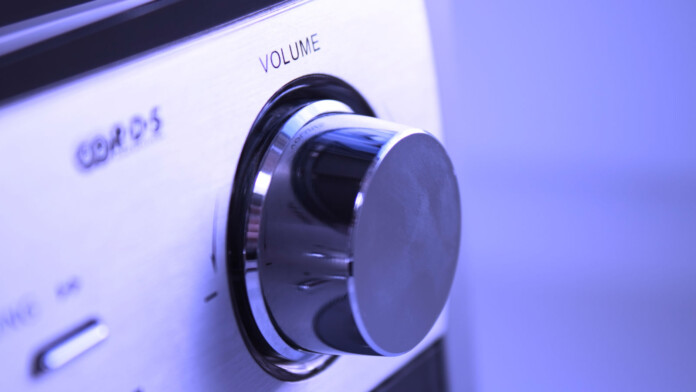 If you’re an audiophile who just can’t get enough when it comes to high-fidelity sound reproduction, Spotify’s new “HiFi” service could be what you’re after. Starting at some undefined time later in the year, Premium Spotify subscribers in select markets will be able to upgrade their listening experience to Spotify HiFi, enjoying lossless audio in the way the creators and producers intended.

Songwriter and singer Billie Eilish and record producer FINNEAS explain exactly that in the following clip.

According to the relevant announcement, high-quality audio was one of the most requested features from the userbase, and with the HiFi, they are delivering. The quality will match CD-level, which has a data rate of 1,411 Kbps. For comparison, MP3s typically range between 96 and 320 Kbps, while for Spotify specifically, the previous ceiling was 160 Kbps.

Now, of course, these numbers mean nothing if the user doesn’t have a sound system capable of reproducing audio at an adequately broad range and high resolution. Still, we guess that those who will pay for the HiFi already know the specifics of scratching their itch.

Also, to that part, Spotify is working feverishly with big speaker manufacturers to bring Spotify HiFi to as many sound products as possible through Spotify Connect. Apart from that and the vague promise of “coming on some markets sometime later this year,” nothing else has been revealed about HiFi. Spotify promised to give us more details on the upcoming service soon, so stay tuned.

However, the streaming platform also shared the plans to bring its services to 80+ new markets around the globe, reaching out to a fresh pool of over one billion people. To make things comfortable for most of them, 36 languages will be added onto the platform, making this the broadest market expansion to Spotify’s history.

Spotify will make “Free” and “Premium” plans available to all new markets, but the “Individual,” “Family,” “Duo,” and “Student Plan” options will only be offered on select markets. Similarly, Podcasts and the web player will have a limited roll-out, as Spotify will mostly explore localized partnership possibilities for those.

Banking Trojan ‘Ursnif’ Has Gone Out of Control in Italy

Ursnif is targeting 100 banks and financial institutes in Italy and has stolen thousands of credentials.The particular banking trojan is a classic...
Read more
Piracy

‘LiquidVPN’ finds legal trouble from rightsholders for promoting its use with Popcorn Time and Showbox.The service specifically mentioned safety precautions to keep...
Read more
Paramount Plus

How Can I Fix the Paramount Plus Casting Trouble?

Watching Paramount Plus with Chromecast is perfectly possible, but sometimes you may have some issues and your video won't play. So, if...
Read more
TechNews