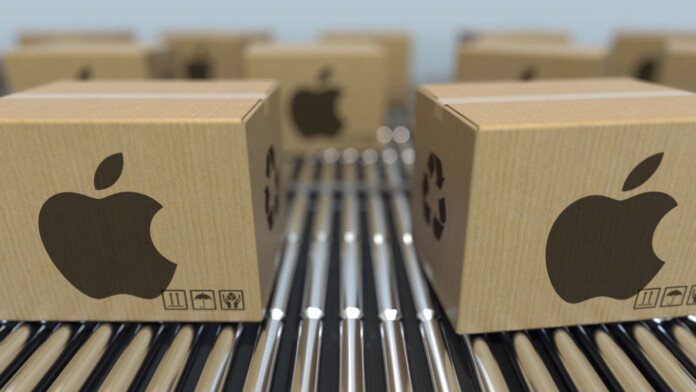 Apple’s A14 Bionic, which beats inside iPhone 12, is a performance beast, and compared to the previous-gen A13, its AI engine, graphics processor, transistor count, and thermal management constitute a leap forward. The 5nm process played a key role when coming down from 7nm, so we had a boost of 40% in CPU and 30% in GPU performance. With A15, though, the gains may fail to impress, as we may see something marginally better than A14, the chip it replaces.

According to a report by iMore, the Apple A15 is still going to be made in 5nm, so there can be no huge performance jumps this time. However, some advancements are expected as the manufacturing process used this time will be the “N5 Plus”, which is more sophisticated. Still, in terms of thermals, battery consumption, and overall performance, iPhone 13 may be very similar to iPhone 12.

As for when the production of the new chip is planned to begin, the same reports put the date to the end of May. Digitimes reports that TSMC will move to the N4 fabrication process (4nm) by the end of 2021, so the next model, iPhone 14, is supposedly going to be equipped with a more advanced processor. Of course, all of these timeframes and technical details are based on rumors and unofficial sources - the validity of which we have no way to confirm.

In regards to previous iPhone 13 rumors, we have heard about 1TB storage options, LiDAR scanner across the entire range, camera improvements, a periscope, a Pro-Motion (120Hz) OLED screen, a smaller notch, and even a total skip of the number 13 to avoid the associated superstition that the Western world has towards it.

So, this is the first time that we have a report about the chip, and honestly, iPhone is already so powerful that performance gains don’t matter as much as they did in the past. The key is the energy consumption of the processor, and when paired with the relatively small cells found inside iPhone, the need for something frugal becomes even more pressing. Whether or not Apple’s engineers will find a way to give us an improvement on that front while still using the same fabrication process remains to be seen.