Recent iPhone 13 Rumors Raise the Hype on the New Screen 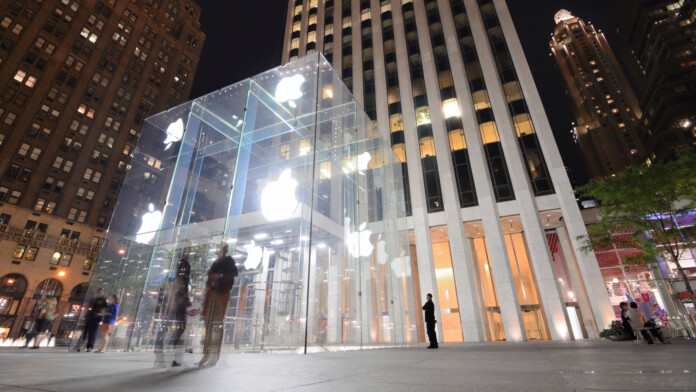 iPhone 13 rumors will go rampant until Apple actually releases the device, which is still several months away from now, but that shouldn’t be an excuse for us not to deliver them to you. After all, who doesn’t like some hype leading to the release day? We’ve heard about periscope and general camera improvements, but the most recent rumors are focused on the screen, although there’s still something about all aspects of the device’s functionality.

So, first, the ProMotion display is indeed coming, using Samsung’s 120Hz low-temperature polycrystalline oxide (LTPO) screen units. These, however, may be omitted for the non-Pro models, or we may see the refresh rate drop at 90Hz on those.

What is also coming on these new OLEDs is an always-on mode to keep the user informed about the time, date, battery percentage, and potentially app notifications at all times. This is an OLED-specific perk that many Android devices have had for years, but it’s going to land for the first time on the iPhone.

On the charging department, rumors mention stronger MagSafe charging, which very frankly, has failed to impress with its performance on the 12 series. On the back, leakers claim that Apple plans to introduce a grippier finish that will make the device more comfortable to handle. No significant design changes are being mentioned, so we expect to see a chassis that will be very similar, if not the same as that on the 12.

In the photography sector, Apple is reportedly planning to introduce an “Astrophotography” mode which will take advantage of the low-light awesomeness of the device. This is a mode that we’ve seen on Google Pixels and Huaweis for a long time now, but Apple’s implementation may leave everyone far behind.

Speaking of things that people have been using for years on Android but we may just now see them land on the iOS world, one of them is under-display fingerprint sensors. According to a Bloomberg report, this is also coming on the iPhone 13, featuring a Touch ID below the display, making the device more comfortable to use even when wearing a mask.

The COVID-19 pandemic has indeed lasted for so long, even if it goes away now, many people will still wear the mask during flu season and the winter in general. So, the otherwise impressive Face ID is inevitably getting a secondary role due to the circumstances.