Only a few months ago, Apple announced its transition to Apple Silicon chips – to be used across all of the company’s products, including Macs. And just now, a new iPad Air was announced, bringing improvements across the board. However, the very core of the new iPad Air is the company’s A14 Bionic chip, giving us a glimpse into what the future holds for Apple Silicon CPUs.

As per Apple’s announcement, the A14 Bionic chip is the first chip using the 5-nanometer process technology. It features 11.8 billion transistors, in addition to being a 6-core CPU. In other words, you can expect a 40 percent boost in CPU performance, along with a 30 percent boost in graphics performance. 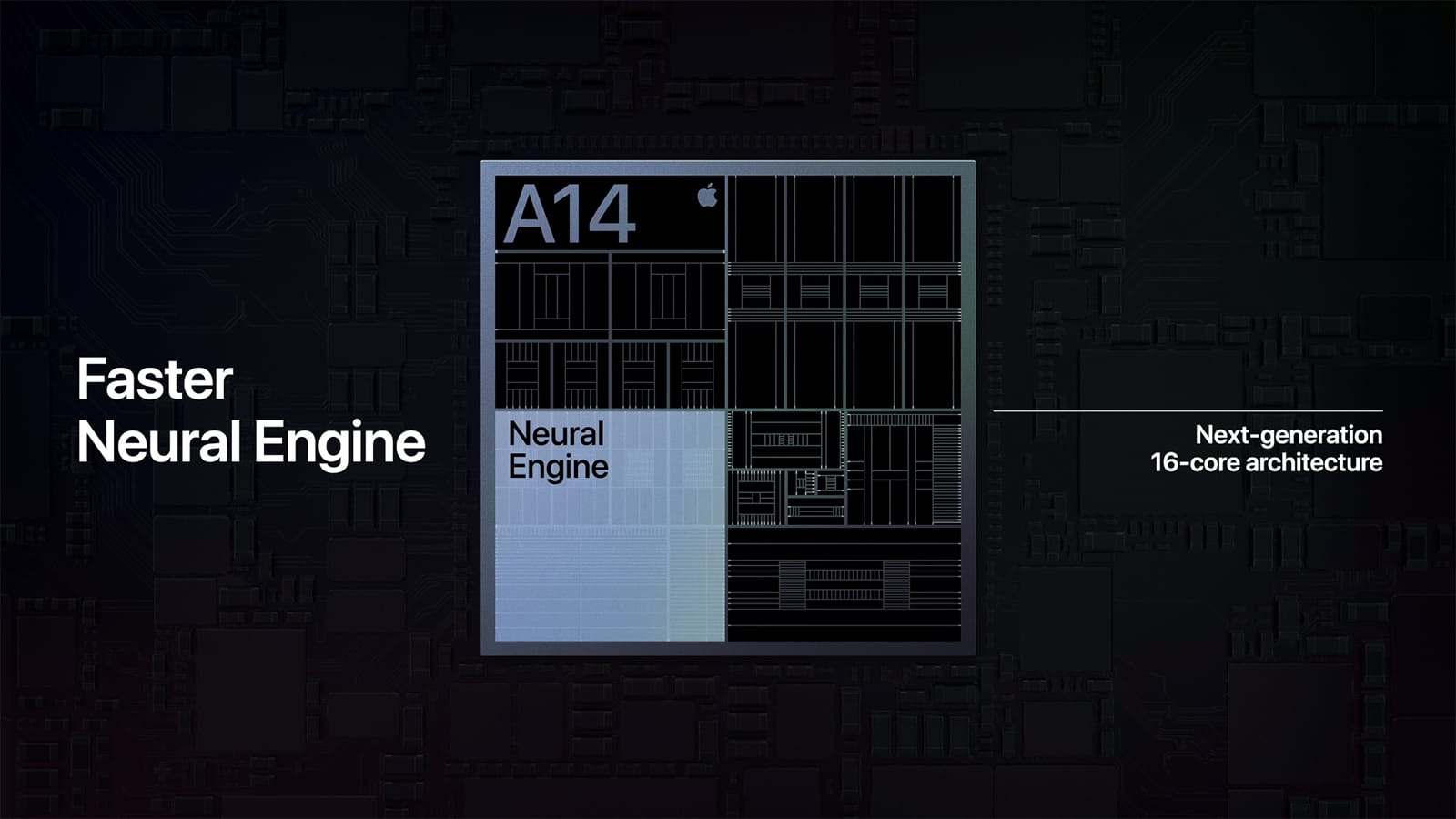 The A14 Bionic chip also comes with a 16-core Neural Engine, now capable of performing up to 11 trillion operations per second. This should be a major improvement for apps using machine learning capabilities.

It’s clear that thanks to Apple’s A14 Bionic chip, the iPad Air 4 takes a major leap forward in comparison to its predecessor. However, this is also a clear indication that Apple is getting ready to start producing its Apple Silicon chips – which will be used in Macs.

Right now, there’s not plenty of information about which Mac will be the first to receive an Apple Silicon chip (which will happen by the year’s end). We have seen rumors that a MacBook Pro could be the one, with other reports saying that Apple will go with a super-lightweight MacBook.

Even though many things are not yet known, one thing is sure – we’re in for a major leap forward.